1 in 9 cars sold at this dealership chain had safety recalls, new report reveals 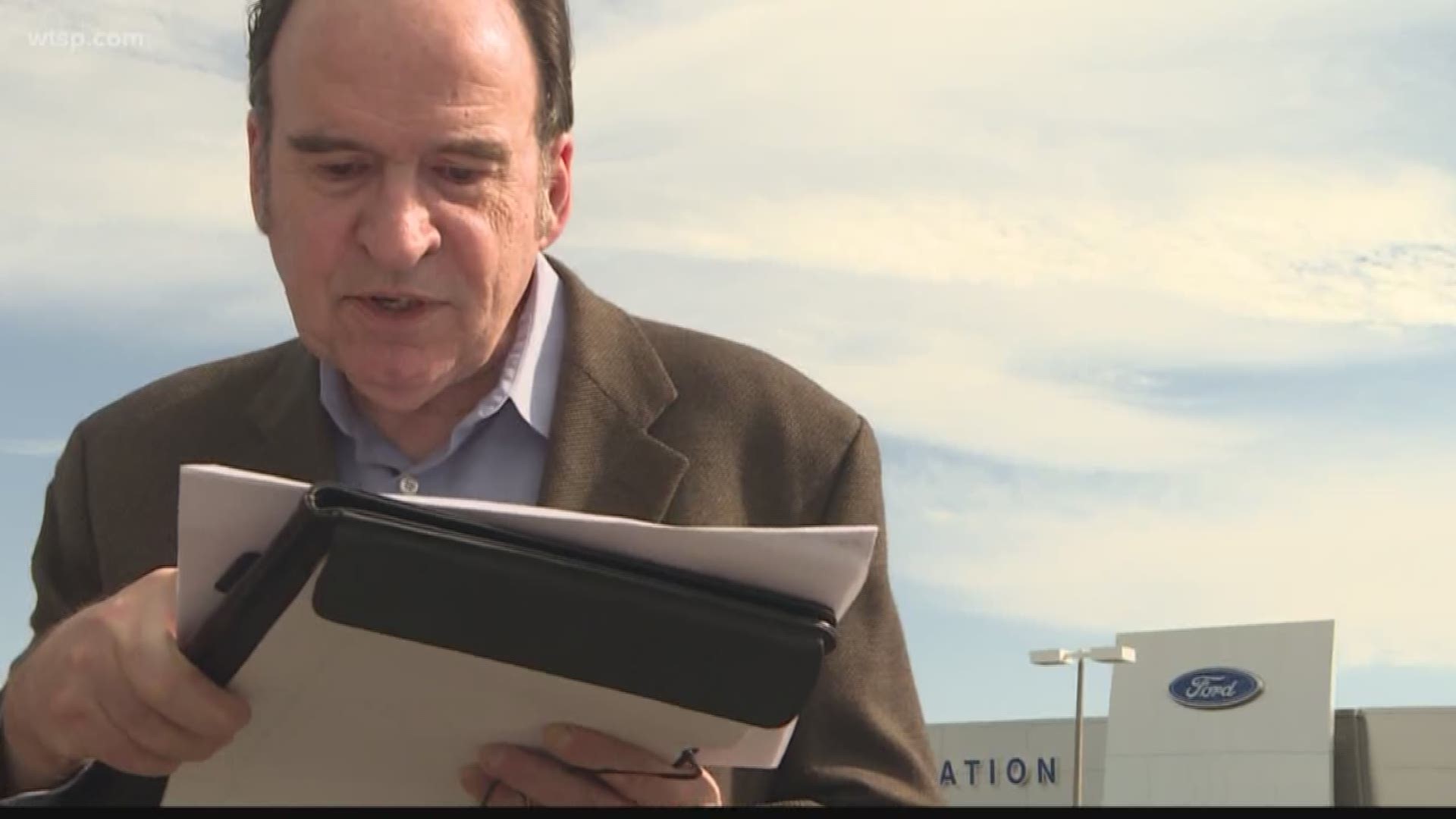 A new report released Tuesday accuses one of the nation's largest car retail chains of selling used cars the were unrepaired after safety recalls.

The Public Interest Research Group looked into 2,400 used cars at 28 AutoNation dealerships nationwide, including in Florida.

It found one in nine cars had safety recall issues, including potentially explosive Takata airbags, seatbelt failures and dangerous ignition switches. Some of these problems are linked to deaths and injuries.

AutoNation tells CBS News it hasn't had the chance to see the report but disputed its accuracy. It says the company repairs the cars if it has the parts or holds the cars if instructed to by manufacturers. For cars it does sell with unfixed recalls, the company said it sells them "with full disclosure."

In 2015, AutoNation said it would no longer sell any car, used or new, with an open safety recall.

Florida Consumer Action Network is urging it and other used car companies to stop selling recalled cars that have not been repaired. AutoNation says it fully complies with all laws and regulations regarding recalls, and any suggestion that it is "knowingly or deliberately seeking to mislead consumers is entirely unfounded".

FCAN says before buying a new car, buyers should check the VIN number to see if there are any open recalls and get the dealer to make repairs.

RELATED: Why are so many recalled vehicles on Florida roads?