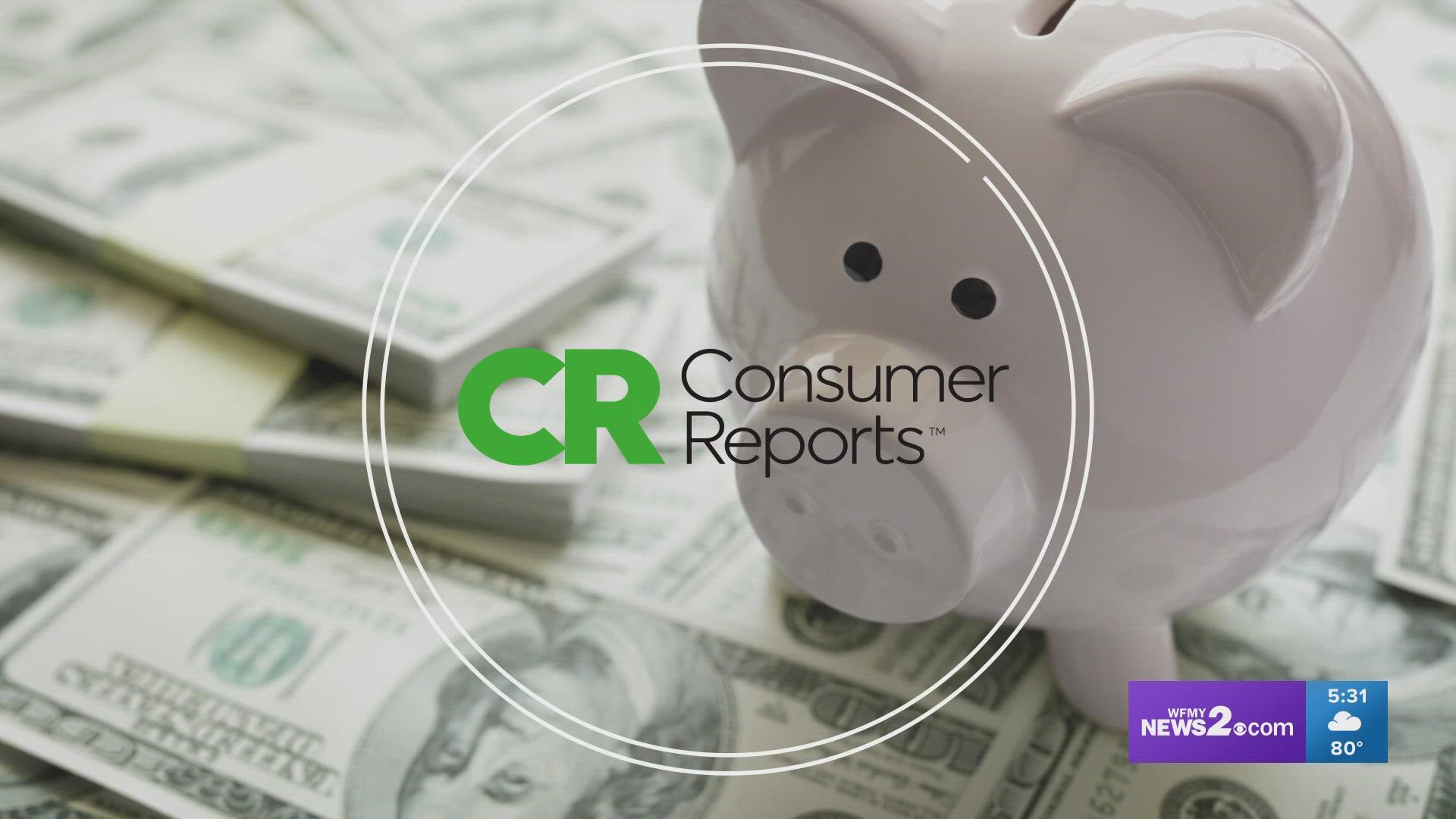 GREENSBORO, N.C. — One of the most common complaints 2 Wants to Know sees has to deal with used car transactions. Too many consumers drive off the lot and run into problems with their vehicle, then can't get reimbursed or get their cars repaired.

Mike Quincy with Consumer Reports answered your questions about safely buying or selling a used car without troubles.

Carfax says there are 378,000 flooded cars back on the roads, and it estimates that as many as 212,000 cars may have been damaged in Hurricane Ida.

Beware of a purchase with a lost title or only a bill of sale:

Consumer Reports found years ago in an investigation of rebuilt wrecks, some flood-damaged vehicles reappear with a clean title.

Consumer Reports: How to Spot a Flood-Damaged Car:

• Inspect the carpets to see whether they show signs of having been waterlogged, such as smelling musty or having caked-on mud. Brand-new carpets in an older vehicle may be another red flag.

• Check the seat-mounting screws to see whether there’s any evidence that they were removed. To dry the carpets effectively, the seats must be removed and possibly even replaced.

• Inspect the lights. A visible waterline may still show on the lens or reflector.

• Inspect the difficult-to-clean places, such as gaps between panels in the trunk and under the hood, for mud and debris.

• Look on the bottom edges of brackets or panels, where grime wouldn’t settle usually.

• Look at the heads of any unpainted, exposed screws under the dashboard. Bare metal will show signs of rust in flooded cars.

• Check to see whether the rubber drain plugs under the car and on the bottom of doors look as if they have been removed recently. That may have been done to drain floodwater. 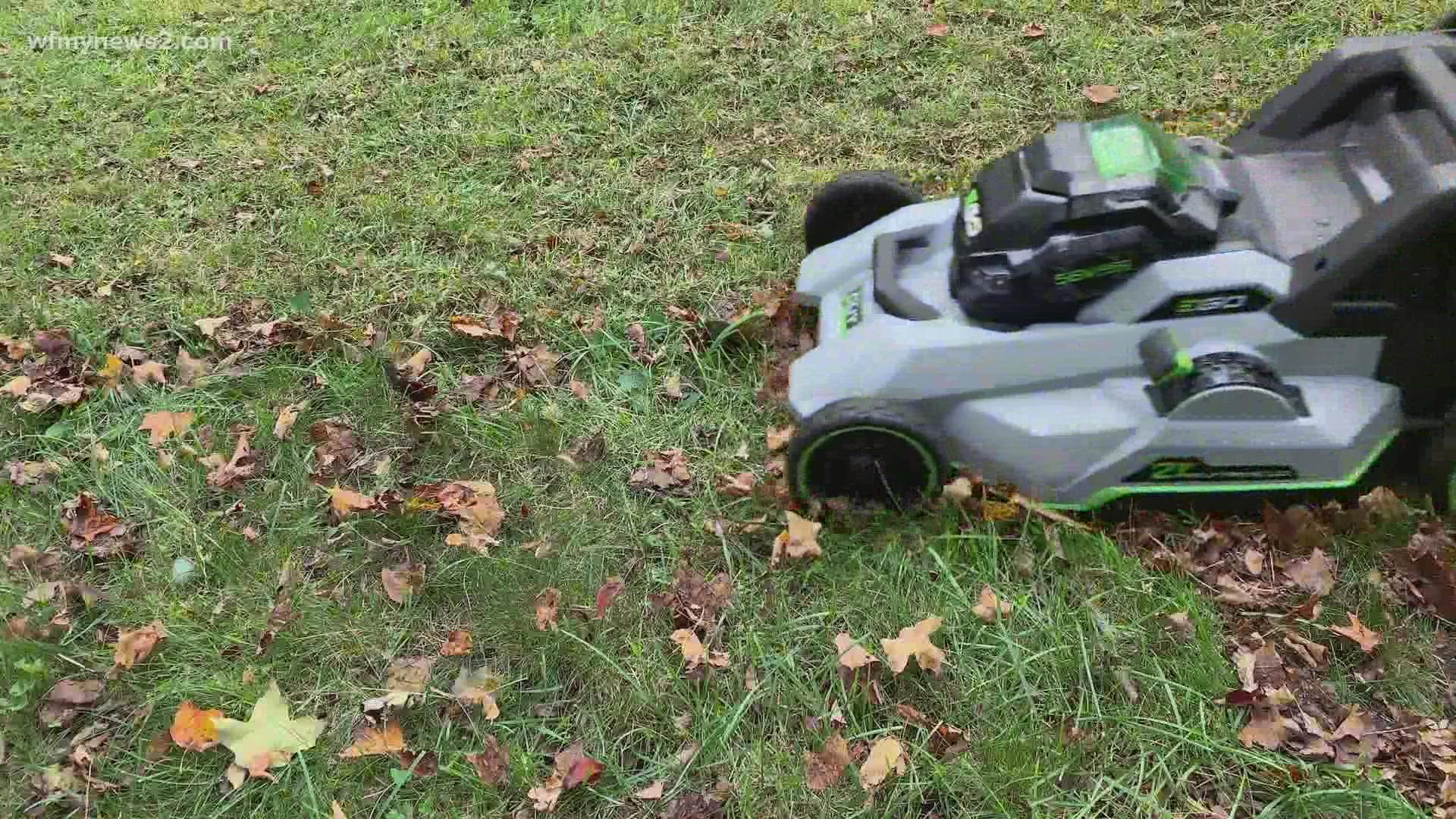 Skip raking the leaves this fall: 2 Wants to Know