It's time to talk about Dogecoin

The digital currency created as a joke now must be taken seriously. 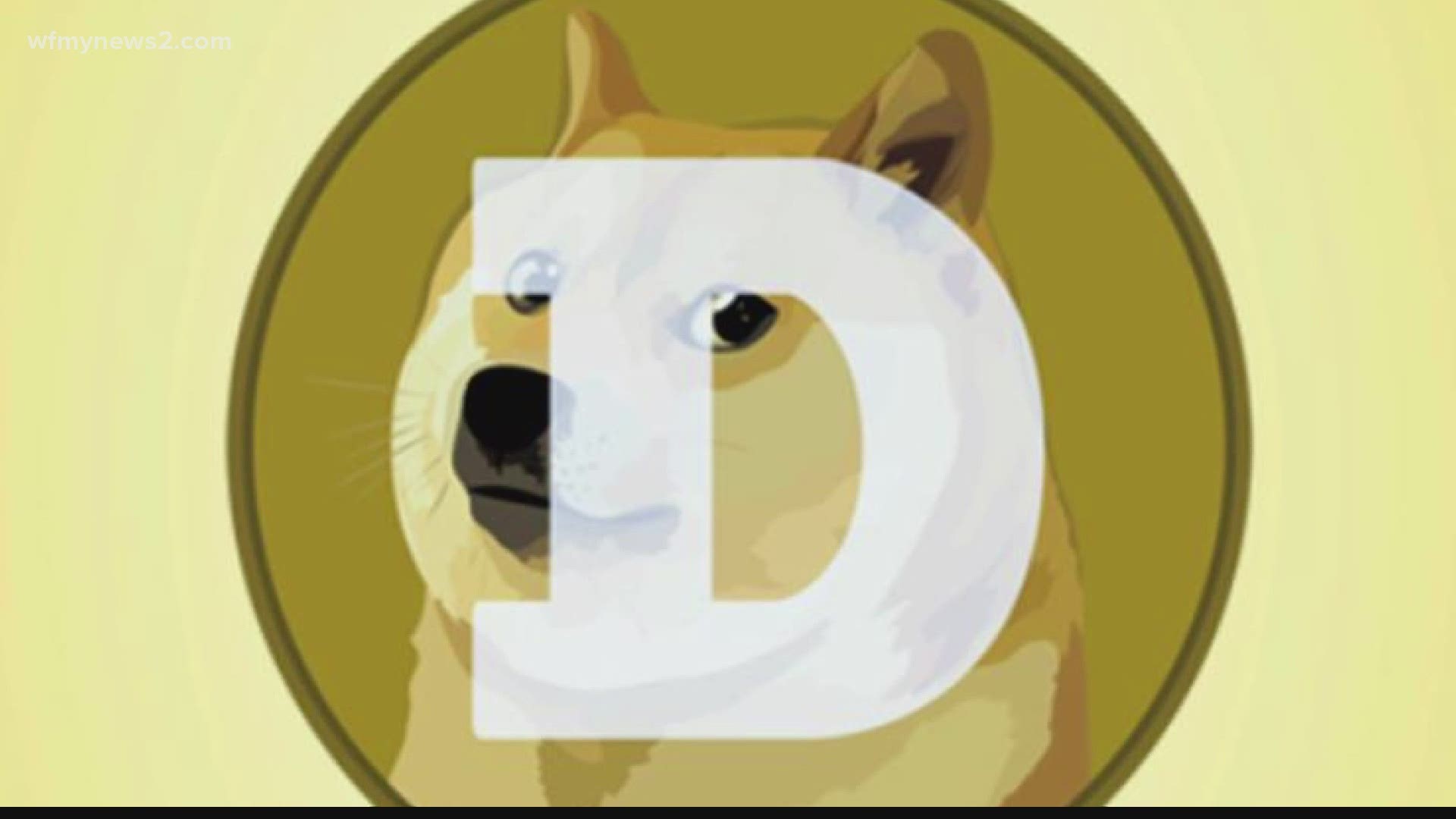 GREENSBORO, N.C. — A cryptocurrency that started off as a joke has burst on the world's financial stage in 2021. Its success hinges on how long investors are willing to carry on with the gag.

Those who purchased Dogecoin as it began to scratch the periphery of social media's consciousness, now could be swimming in riches. A $100 investment in January, when the cryptocurrency was valued at less than a cent, would be worth close to $1.5 million in May 2021.

Why it matters: The 14,000% increase in value in four months has caught the attention of professional investors and amateurs alike. Spurred by a fervent Reddit following, Dogecoin's hype train has gained steam.

Cryptocurrency is an alternative to money on the internet. Some, like Elon Musk, the richest man in the world, believe it has the potential to eventually replace modern currencies in the future. Others, perhaps more reasonably, see it as an alternative form of money for online purchases that will eventually be as commonplace as online shopping.

More recently, as a swell of guerilla investing forums on Reddit began tinkering with shorting businesses like GameStop, Dogecoin resurfaced on social media. Ironically, as Dogecoin's popularity rose, it became what it once parodied; one of the largest cryptocurrencies on the market.

Dogecoin's value is questionable. Since it is not backed by a tangible asset, the price is whatever investors decide based on supply and demand.

Until then, investors will play a game of chicken over who will sell first. A major player in the game will likely be Tesla/SpaceX CEO Elon Musk. As an investor, Musk has used his social media posts to draw attention to cryptocurrencies before, but his tweets about Dogecoin, in particular, have corresponded with massive spikes in $DOGE's price.

The price of Dogecoin rose 50% in the wake of Musk's tweet, and it has seen jumps in price in every ensuing tweet since. Musk will host Saturday Night Live on NBC, and investors are already chomping at the bit to combine what has been the driving factor in the "meme-currency's" rocket-like rise to prominence: comedy and attention. 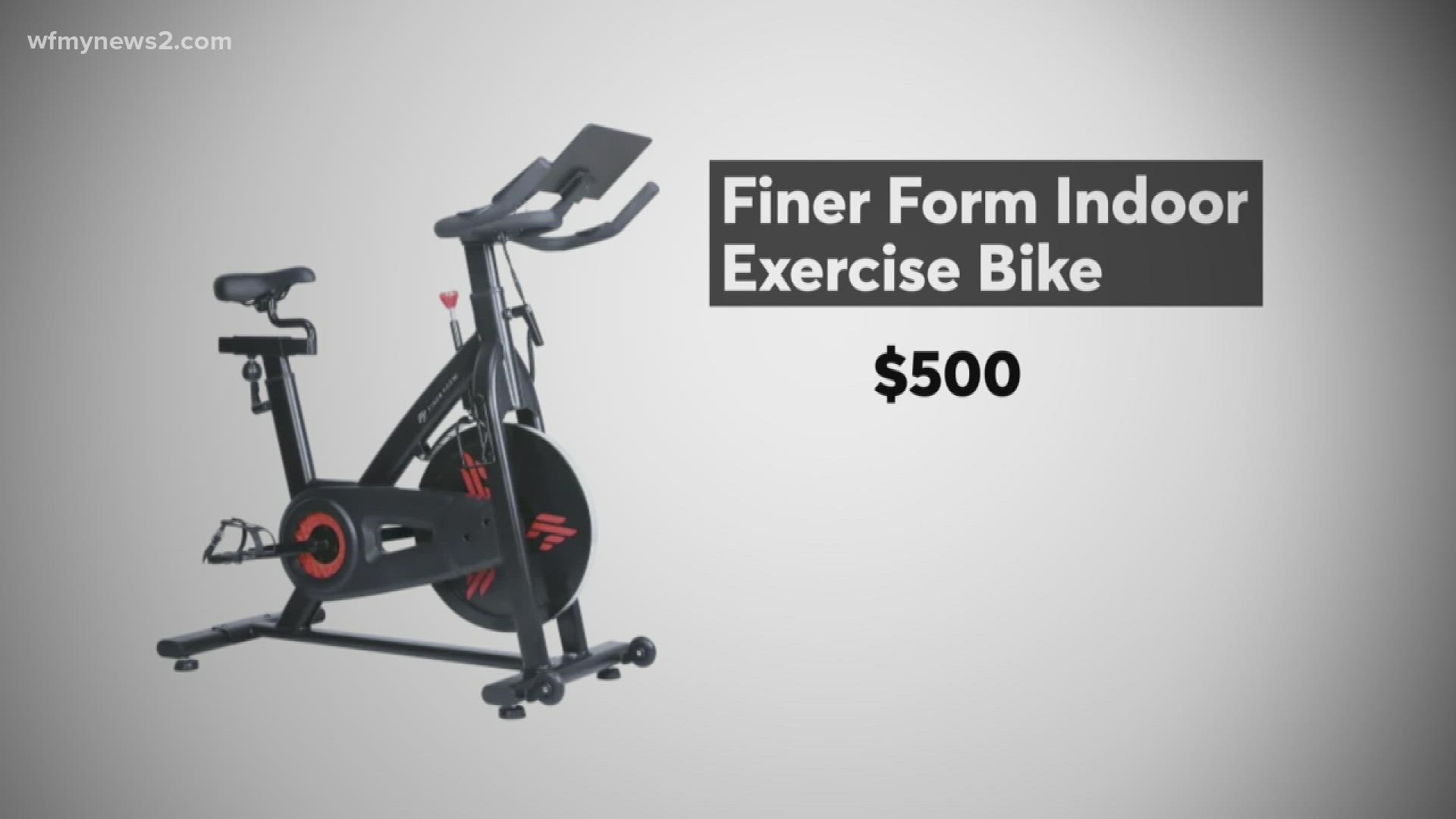 A trick to get the Peloton experience at a lower cost