CEO of Greensboro Area Convention and Visitors Bureau Henri Fourrier said $163 million only accounts for meetings and events and the actual impact is likely higher. 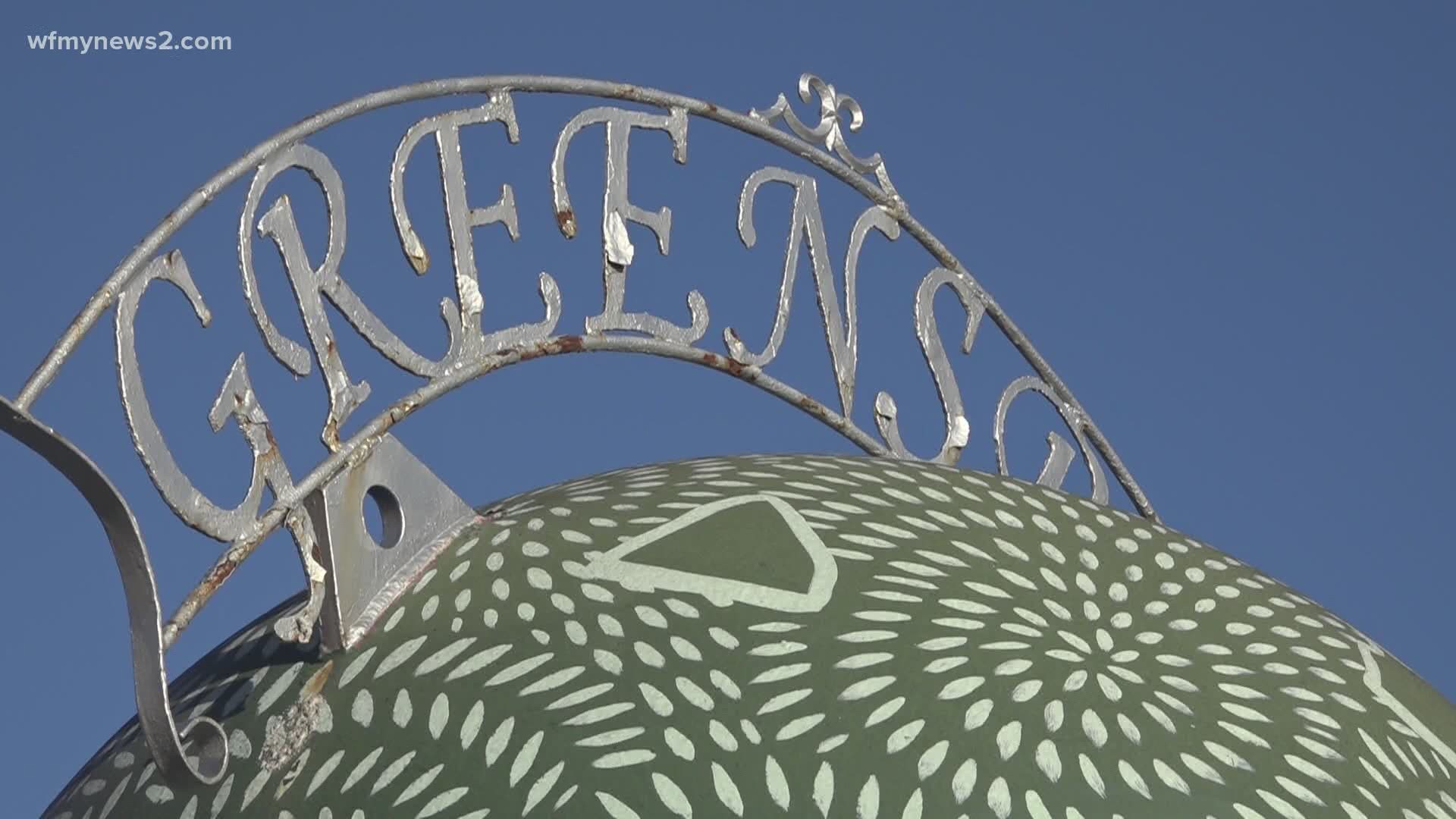 GREENSBORO, N.C. — While it's no secret the pandemic has badly impacted the economy, President and CEO of the Greensboro Area Convention and Visitors Bureau Henri Fourrier said the numbers are paralyzing.

Fourrier said the Greensboro area has lost at least $163 million in tourism dollars since the start of the pandemic.

"The majority of it happened back in the first and second week of March when we lost the ACC men’s basketball tournament," said Fourrier.

However, Fourrier said the actual impact is likely millions more. The $163 million figure doesn't take into account things like High Point Furniture Market, travelers visiting the area's attractions, and the anticipated impact from the Tanger Center.

Fourrier described how the massive impact makes him feel.

"Paralyzed is a good word because there’s so much that I want to do but I can’t move I feel like I’m trapped," he said.

Fourrier said yesterday before Governor Roy Cooper announced North Carolina's next steps, he was hopeful, but that hope soon turned to disappointment.

"He held us back at two and a half so technically we can’t have groups indoors more than 25 people, or outside 50 people," said Fourrier, "You can’t do any events with that small number so it’s gonna take the cases to diminish to where there’s a comfort level on the decision-makers that we can open back up and al we can do is be ready for when that happens."

The devastating impact can also be felt over in Forsyth County. The area is down 65 percent in tourism dollars since the pandemic started compared to last year’s numbers.

Fourrier said his office is trying to get creative and think of new ways to keep things interesting.

In the meantime, they will hope for better days ahead.

"We’ve got a lot on the horizon we’re looking forward to. The opening of the Tanger Center and all of the broadway series that goes along with that. Hopefully, we can get concerts going back into our coliseum," he said, "Everyone’s kind of leaning on each other right now and I guess that’s a good thing."