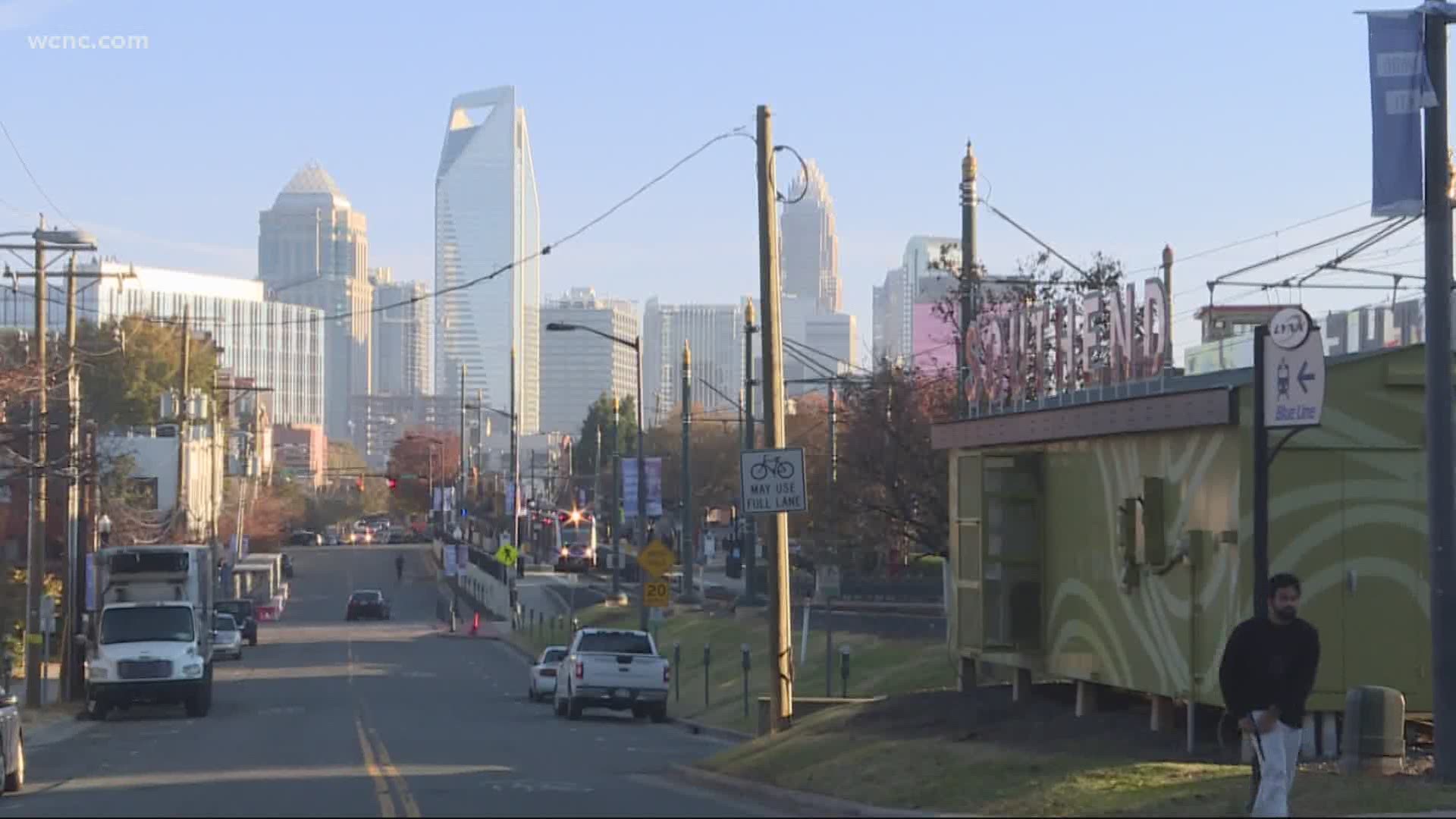 Housing advocates are bracing for a surge in evictions in North Carolina, now that the state’s ban on evictions has ended.

“When the moratorium for the state actually ended in June last month, we started seeing an insane uptick in evictions," said Jillian Sechrest, a volunteer advocate for Winston-Salem based Housing Justice Now.

Landlords are now able to begin eviction proceedings against tenants who have been unable to pay. Thousands of eviction cases have already been filed statewide.

25 US cities have eviction filing rates higher than the national average.

5 of those 25 are in North Carolina, including Charlotte, which pre-pandemic averaged 25 homes evicted every single day.

According to US census data, as of late June 2020, 16% of North Carolina renters said they have “no confidence” they’ll be able to pay next month’s rent. 44% had only “slight” or “moderate” confidence.

“What's going to happen then when we start seeing a complete rush of folks that are in public housing already marginalized, in turn also being evicted?” Sechrest said.

National housing researchers now predicting one in five of the 110 million Americans who rent, are at risk of eviction by September 30, 2020.

Meanwhile, housing advocates on both the state and national level continue to push for more relief funds and debt forgiveness programs for renters; Scrambling help those who are days, or hours, from being on the street.

“There are resources out there within advocacy and people that are wanting to help," Sechrest said.

RELATED: She was denied aid for 3 months but here's why she's finally being paid

RELATED: $600 extra unemployment benefit ends sooner than some might think