While running a quick errand after dinner, Johnny Miller of Sparta decided to try his luck on a Powerball ticket and won a $100,000 prize. 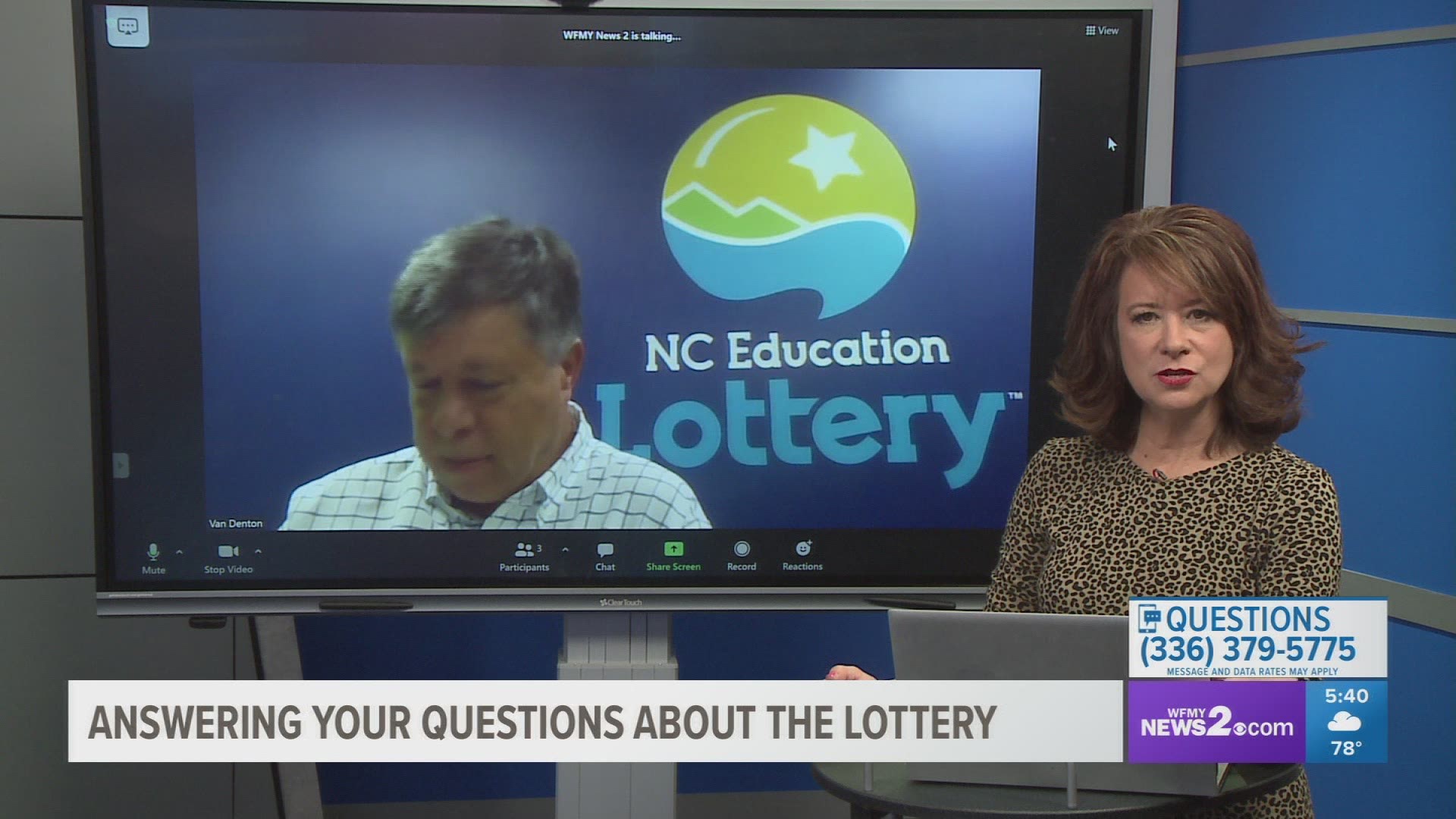 RALEIGH, N.C. — Editor's Note: The main video in this story is from a July 2021, story on questions about the North Carolina's education lottery.

A man from Alleghany County won big after trying his luck on a $3 Power Play ticket that won him $100,000.

"I am the happiest man in the world," Johnny Miller said Thursday, as he claimed his prize at the lottery headquarters in Raleigh.

Miller purchased the winning ticket from the Circle K on Sunset Road in Charlotte.

“I had supper at the Waffle House,” he said. “Then I walked over there and got a couple of sodas for the next day and said, ‘sell me one of those Powerball winning tickets,’ and the cashier said, ‘I’ll try my best!’"

Miller's Power Play ticket led to matching four of the numbers and the Powerball in Wednesday's drawing, winning him $50,000.

His luck continued when his prize money doubled to $100,000 after the 2X multiplier was drawn.

After taxes, Miller took home about $70,000. He said he plans to put his prize money into savings.

The odds of winning a Powerball jackpot are 1 in 292 million.

Draw games like Powerball make it possible for the lottery to raise more than $725 million a year for education.

Lottery funds have made a difference in many North Carolina's communities.

Thanks to lottery funds:

Players can buy Powerball tickets online or at any lottery retail location.