'I have 83 cents in the bank': Over 20,000 NC unemployment appeals still pending

While the Division of Employment Security has mostly reduced its backlog of unemployment claims, about 20% of pending appeals remain unheard. 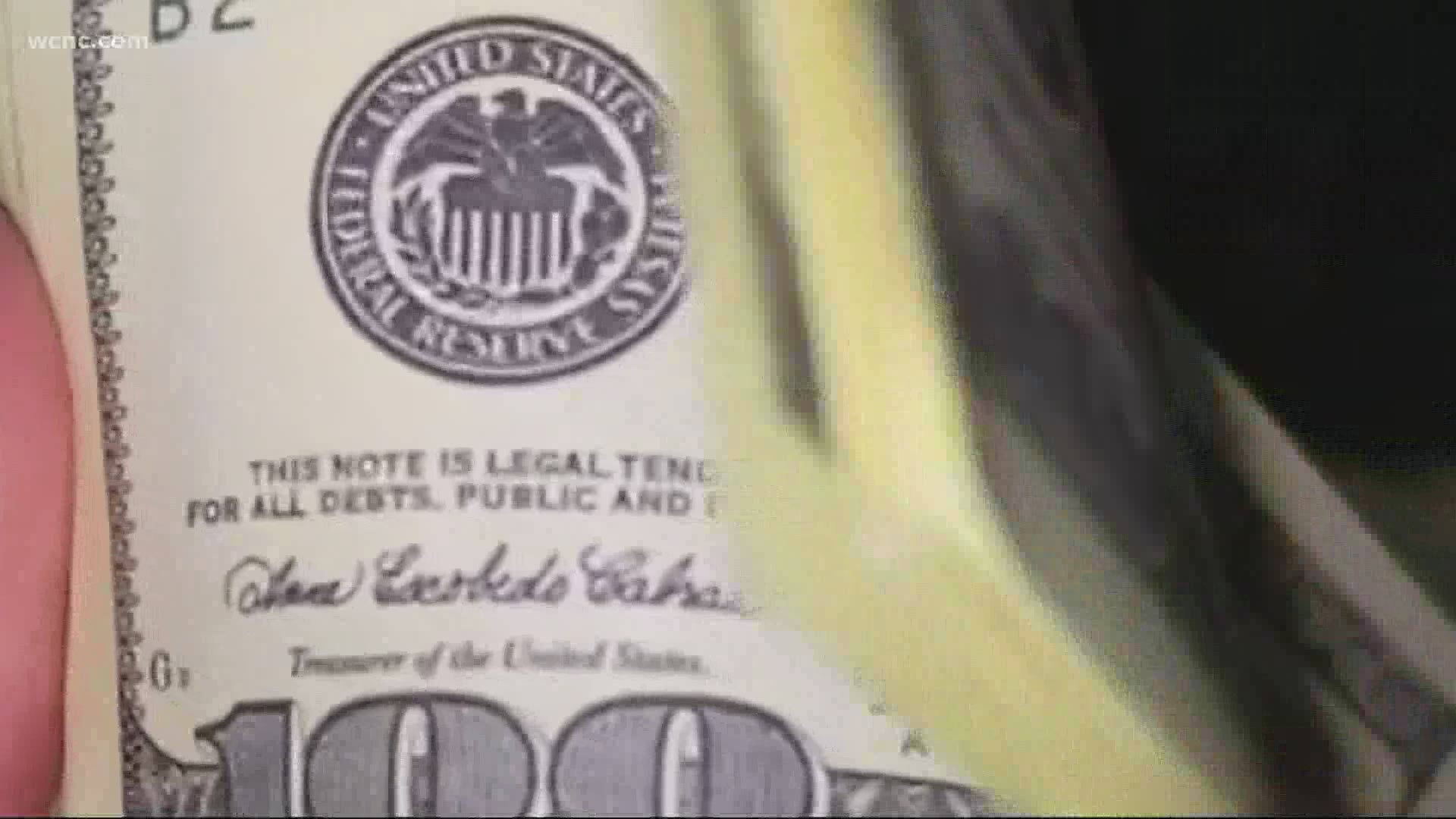 CHARLOTTE, N.C. — After a challenging year for the North Carolina Division of Employment Security (DES), the state agency has mostly cleared its backlog of unemployment claims and is getting closer to hearing the remaining appeals, but even so, records show tens of thousands are still waiting on money.

DES data shows 21,000 appeals are pending and another 10,000 original claims are awaiting an initial decision.

"We continue to receive about 10,000 new claims a week, and the majority of those that remain pending were just filed in the last four weeks or so," DES spokesperson Kerry McComber said. "We have a group that continues to work the oldest claims first."

"The percentage of appeals completed has risen substantially, even as new requests have come in," McComber said.

RELATED: Yes, you are now required to search for work if you're receiving unemployment benefits in NC

She said of the 102,000 appeal requests received since April 1, 2020, DES has completed 81,000 of them. With a greater demand for appeals now, the agency's hiring more employees to its already tripled referee staff.

"Before the pandemic, DES had 26 referees," she said. "Currently, we have 79, with 13 new referees starting over the next few weeks. We are in the process of hiring more and continue to accept applications for the positions."

Despite the addition of new referees, the state has reduced its total number of unemployment workers by more than half since July. Meanwhile, some, like Shawna France of Kannapolis, are desperate for their appeal hearings.

"I've been waiting since the end of March," France said. "I have 83 cents in the bank."

France said money is so tight, she can't even afford her fibromyalgia and hypertension medication or mental health therapy. She argues DES owes her roughly $3,600.

"It would solve a lot of problems," she said.

Nathan Vannoy also continues to wait for money he believes rightfully belongs to him.

"Financially, I am in debt," the Lenoir man said.

He said he too can't get any resolution

"I asked in writing, 'What more can I do?'" Vannoy said. "It is immensely frustrating."

DES has downplayed its role in the unemployment delays throughout the pandemic, blaming them on an influx of complex claims with discrepancies, all of them different, that needed more time and resources to sort out.

"I wouldn't classify it so much as a failure," Assistant Secretary Pryor Gibson told committee members during an oversight meeting earlier this year. "We had a failure and that was not educating our claimants, your constituents, early on what the UI process was completely."

Vannoy takes personal offense to that.

"I don't know whether to be more insulted or more infuriated," he said.

DES touts the fact the agency has "significantly reduced its backlog" of pending claims after more than 1.5 million people in North Carolina filed for unemployment benefits.

"Every claim is different, and some are more complex than others to resolve," a DES spokesperson said. "However, every claimant is important, and DES works hard every day to deliver benefits to the people who are eligible as quickly as possible."

DES declined an on-camera interview for this story.