Mark Kahn was owned nearly $10,000 by the state of South Carolina. And the money arrived just in time before he underwent triple bypass surgery. 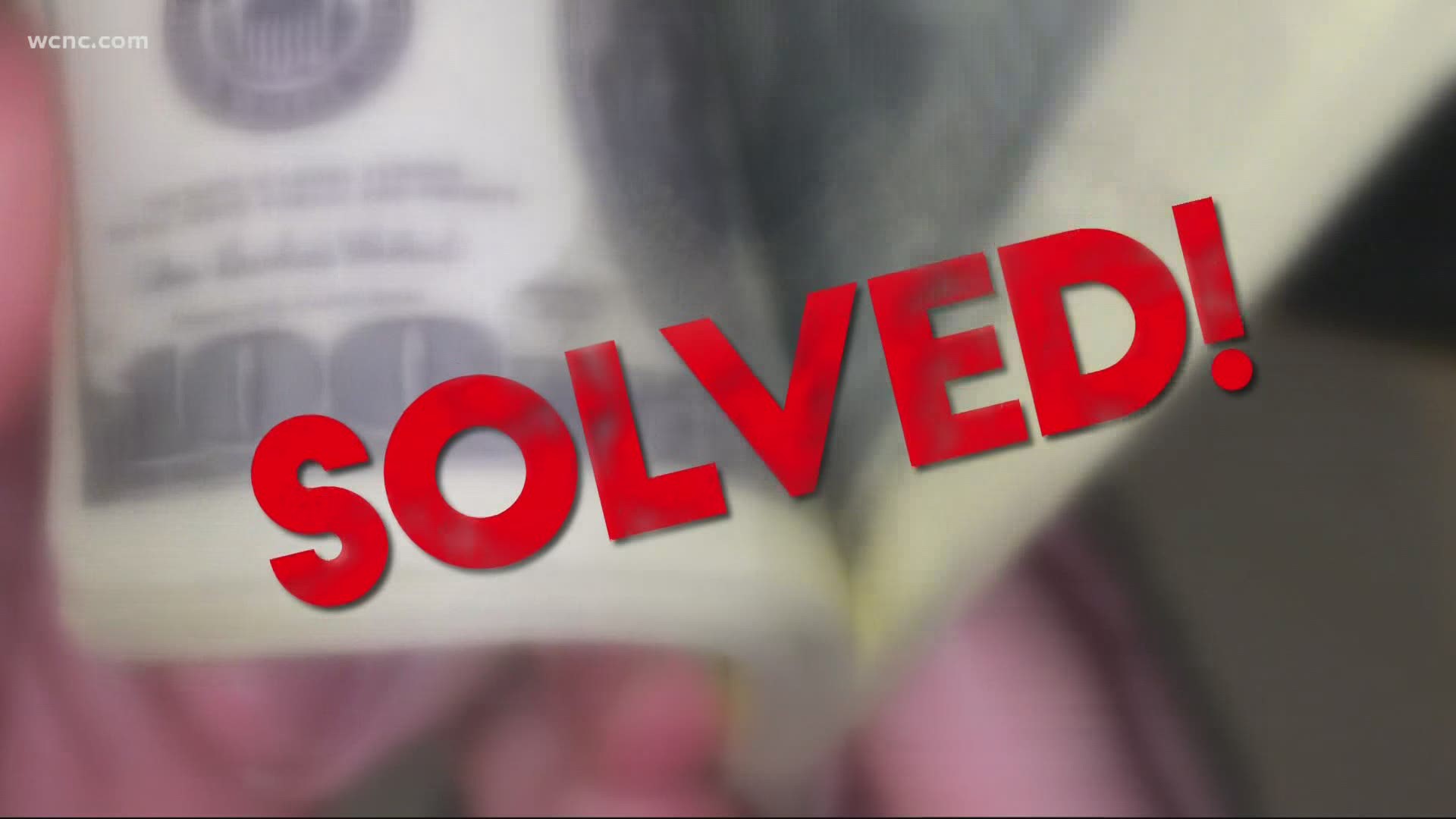 CHARLOTTE, N.C. — A South Carolina man finally received more than $7,000 in overdue unemployment after WCNC Charlotte was able to break through the red tape after months of waiting.

And that money came at just the right time for Mark Kahn.

Snags with unemployment are still running behind schedule as the systems in place are trying to get back to normal as we come out of the pandemic. That was the case for Kahn, who lost his job last January.

RELATED: South Carolina is ending its federal unemployment benefits. What do you do now?

That $7,023 was money the state of South Carolina owed Kahn since last January. Frustrated with the progress of his claim, Kahn contacted WCNC Charlotte's Defenders and McGinty got right to work emailing the Palmetto State. The money was deposited in Kahn's account when he needed it most.

RELATED: 'Get McGinty' helps neighborhood get trees trimmed that were sparking fires 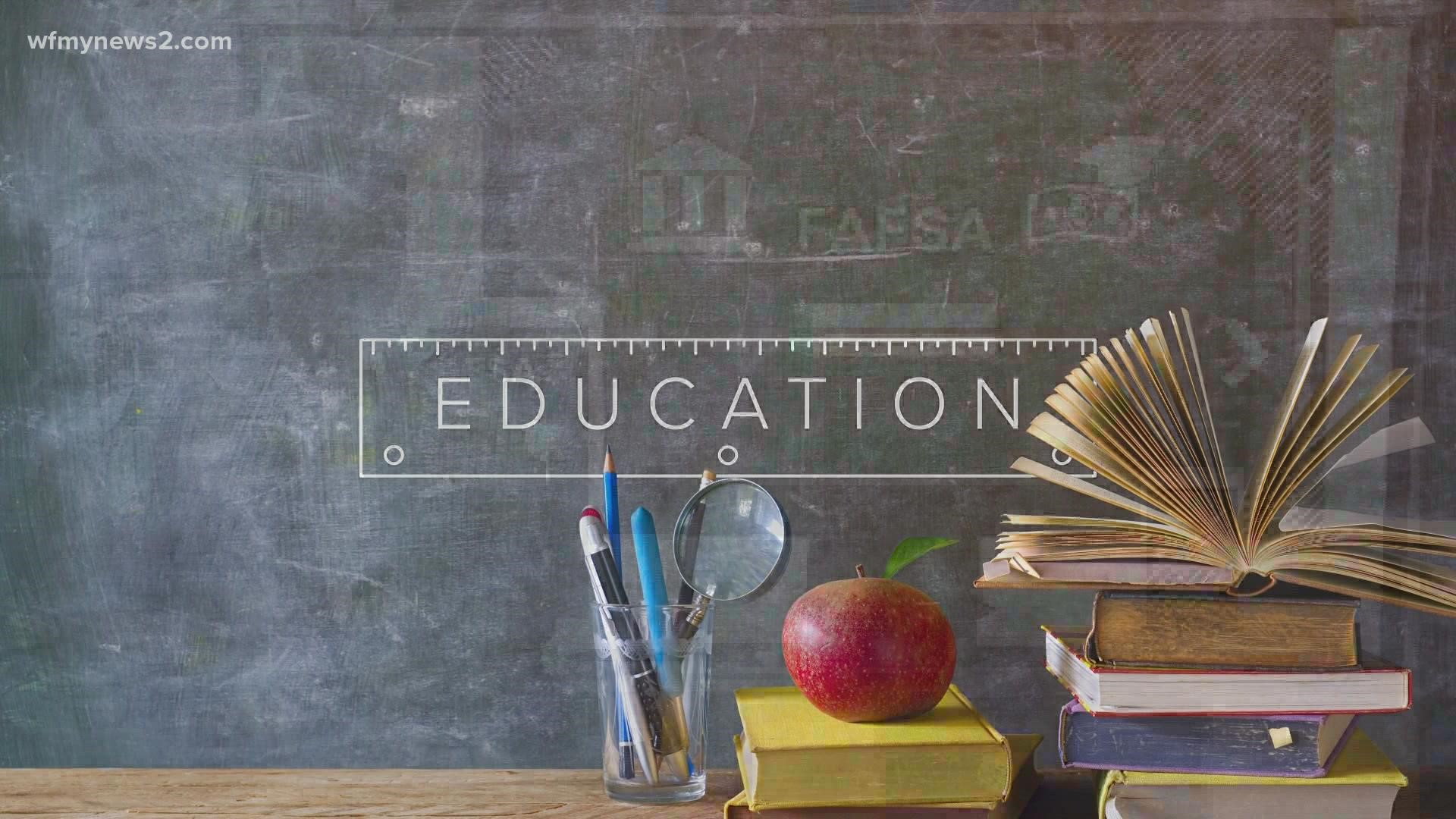