What could the eviction moratorium ban ending mean for the community?

Earlier this month, the CDC extended the ban on evictions until October 3rd, because of the ongoing pandemic, but the Supreme Court blocked the ban. 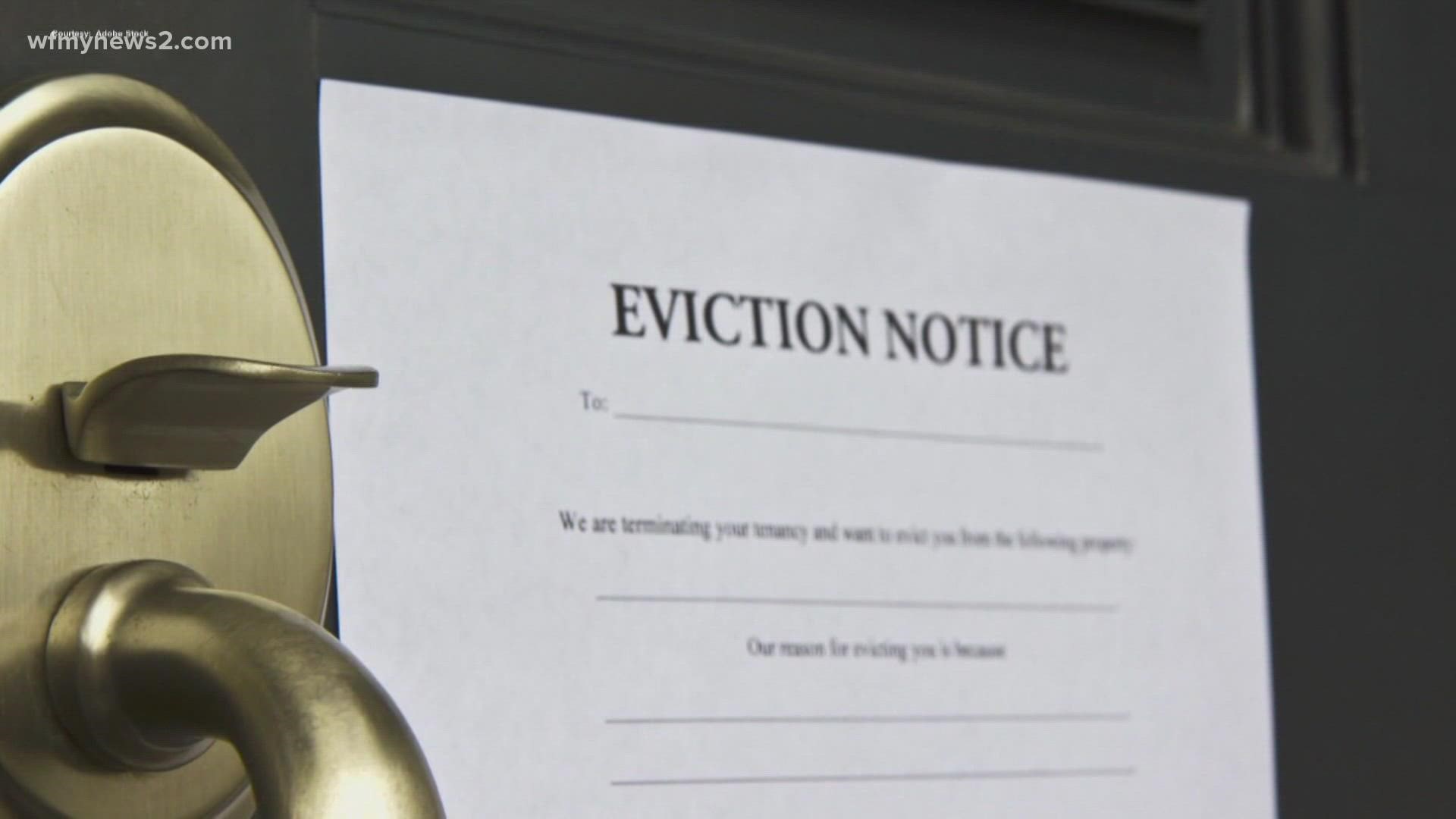 GREENSBORO, N.C. — After the Supreme Court blocked the Biden administration's attempt to ban evictions, many renters and landlords are wondering what this means for them moving forward.

Roughly 3.5 million people in the United States said they faced eviction in the next two months, according to Census Bureau data from early August.

The Salvation Army of Greensboro said shelters were already filling pre-pandemic and a North Carolina A&T State University professor said there could be long-term impacts from this.

Earlier this month, the CDC extended the ban on evictions until October 3rd, because of the ongoing pandemic, but the Supreme Court blocked the ban.

Simkins said he's not so sure an extension would have made a major difference though.

"The CDC's extension of the moratorium, originally to October, was just a month, so it wasn't a long-term solution either," Simkins said.

So this means now landlords can resume evictions. There are still several resources for people who need them, including state programs and the Salvation Army.

RELATED: CDC issues new eviction ban for most of US through Oct. 3

"Ever since the pandemic began we played a major role in the city and in preventing homelessness," Lt. Chris Raymer is the Corps Officer for the Salvation Army in Greensboro.

He said, so far thousands of people have reached out to them asking for help. They have a program called the Emergency Rental Assistance Program where both landlords and tenants can apply for help.

RELATED: Need help with rent and utilities? Second round of HOPE program checks going out now

"We do have a shelter, we have our family success center, the United Way helps us run, which we are very great full for, but we will be at capacity," Raymer said. "We have hotel partners that we partner with, but putting people in hotels that's very temporary. It's just putting a bandaid on the issue."

Because of that, he's concerned about what is to come with the ban now lifted. Landlords can now resume evictions.

The Biden administration urges local and state leaders to step in with their own eviction help. All state and local protections in North Carolina are currently expired. 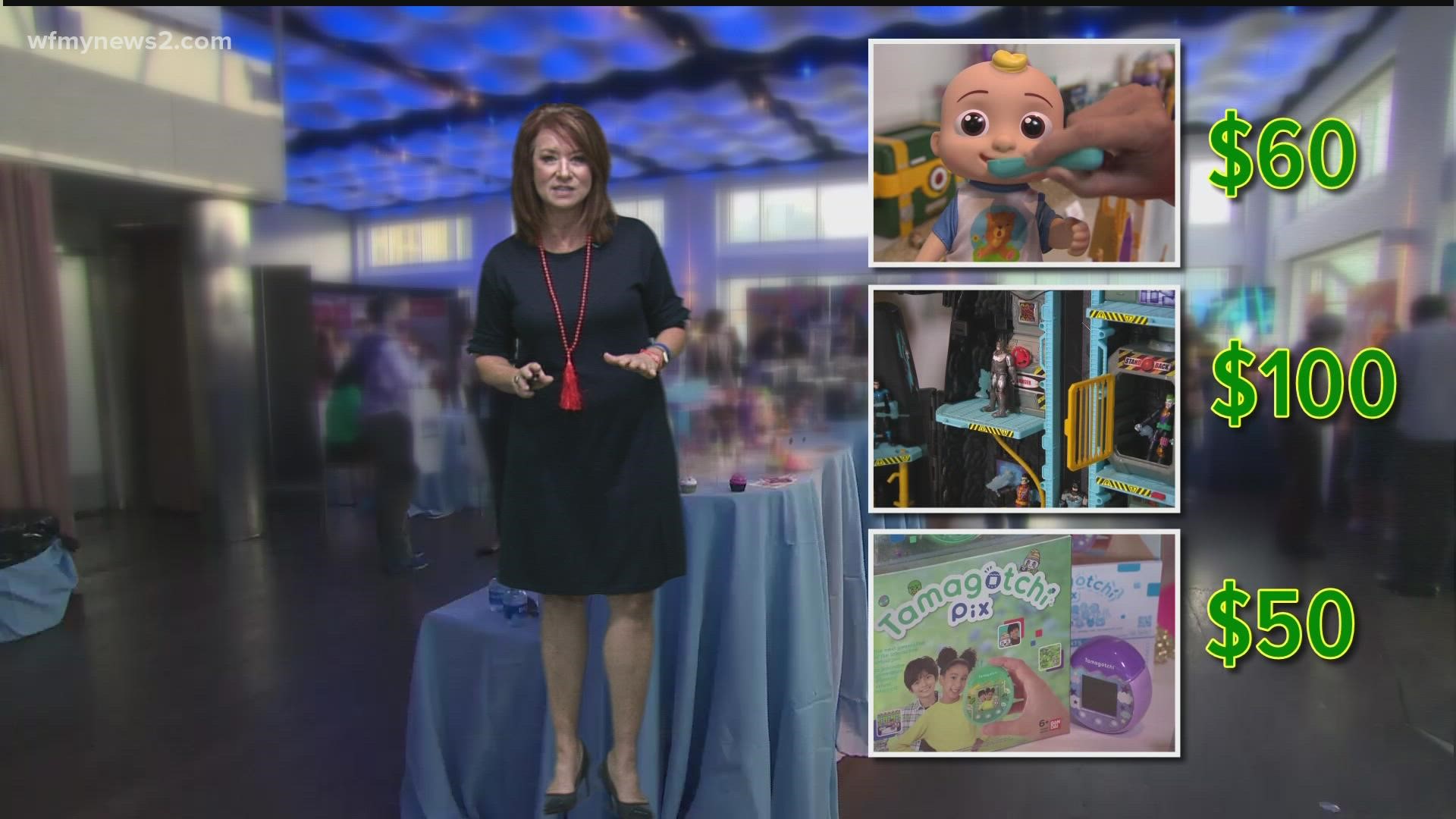 Don't miss out on the best toys of the holiday season.