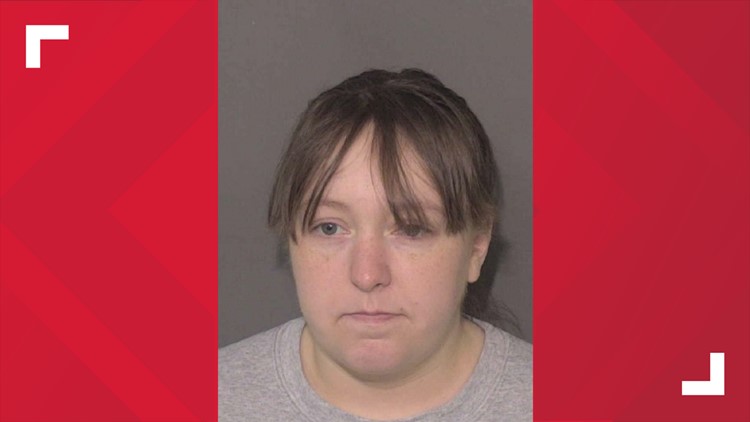 MARSHVILLE, N.C. — A 24-year-old was arrested and charged with attempted murder after an abandoned newborn baby was found inside of a plastic bag that was hidden under leaves.

The Union County Sheriff's Office believes Casey Marie Thomas gave birth to the baby and then placed the infant in a plastic bag.

Medical personnel observed evidence of a recent childbirth, despite denials of pregnancy by Thomas. Medical staff alerted Union County Sheriff’s deputies of the likelihood that Thomas had recently given birth.

Deputies then went to Thomas' home and found the infant after hearing a faint cry. The child was rushed to the hospital in Monroe where he remains in good condition. He is now in DSS custody, deputies report.

Thomas has been charged with attempted murder and felony child abuse.

If you cancel a vacation rental due to COVID-19, can you get a refund?