After 5 Years, Family Reunites With Missing Dog Thanks To Guilford County Animal Services

According to a Facebook post from Guilford County Animal Services, Zoey came into the shelter as a stray on August 16. 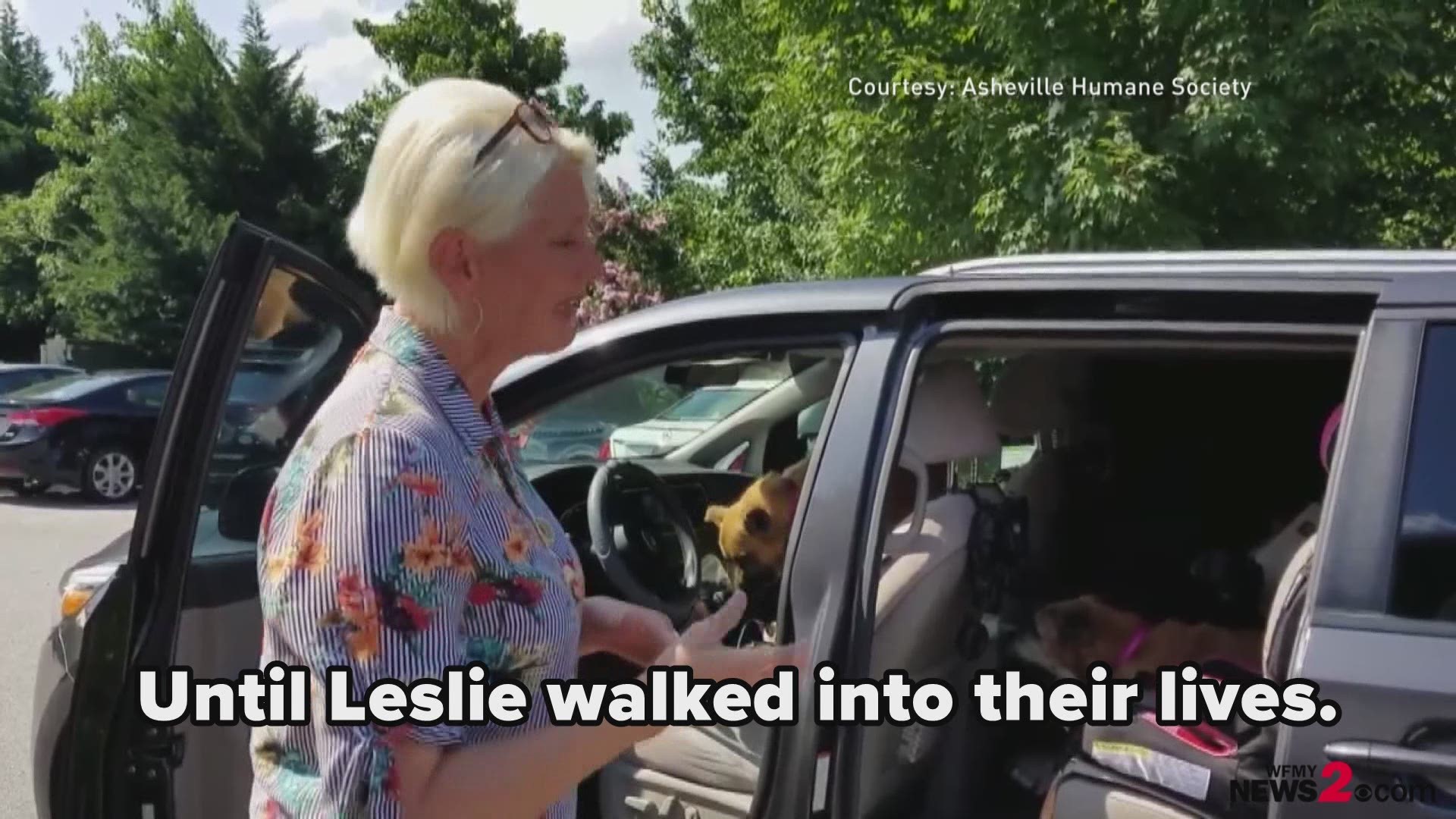 GREENSBORO, N.C. — After 5 years a family was reunited with their beloved dog, Zoey!

According to a Facebook post from Guilford County Animal Services, Zoey came into the shelter as a stray on August 16.

It was discovered Zoey did have a microchip, however, it was unregistered. Rather than give up hope, animal services staff immediately began making calls and was able to find who placed the chip.

This then led to more calls to the clinic staff. Turns out they knew Zoey and gave them the owner's name.

We can only imagine what the phone call was like when animals services reached out to the family! Zoey pictured below is seen reunited with one of the kids from the family just as happy as ever!

The shelter also added that they can microchip your pet at the shelter for only $10.00 every day between 2 p.m. and 3 p.m. Making sure that if you ever become separated from your best friend, you can always be reunited.