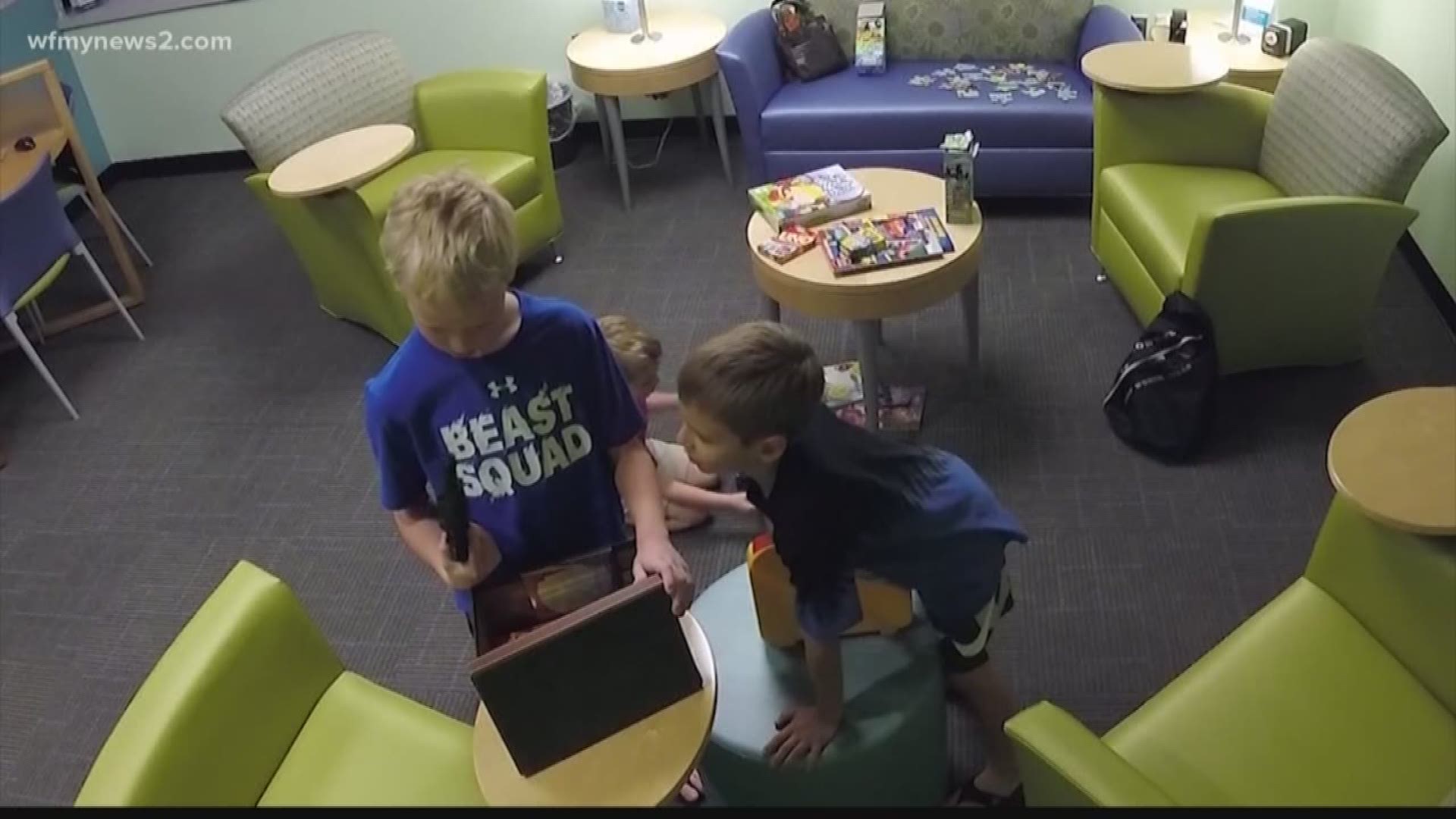 RALEIGH, N.C. — CBS 17 is getting answers about the weapons at the center of two officer-involved shootings in North Carolina.

A report by the Johnston County District Attorney states the man told the trooper he had what turned out to be a BB gun. The trooper saw the man grab the gun, and after refusing to drop it, the trooper fired three shots into the car, hitting the man.

The report states the man did not tell the trooper it was a BB gun because he was scared.

Another report detailing an officer-involved shooting in north Raleigh last weekend says a man, who had threatened first responders, and refused to drop his gun, was shot by a Raleigh Police officer.

Investigators said the weapon found at the scene was an Airsoft gun with its orange safety tip removed.

Matt Cooper with the Raleigh Police Protective Association said Airsoft and BB guns look similar to other firearms, and officers have little to no time to tell them apart.

"When officers encounter people with these particular items, we're not afforded do-overs," Cooper said. "We can't stop the clock, or have a timeout. We have to take action, if we perceive any threat."

"They look very realistic," Draffin said. "It's dangerous to have them out in public."

At his Airsoft course, many come out to use their guns. Draffin said he believes they should only be used in this type of setting.

"A lot of the interest and draw is on the reality of the looking of the gun," he said. "Unfortunately, if they're not used correctly, it can be very dangerous."

Draffin recommends if you are traveling with an Airsoft gun, never leave it out and always have it in a hard shell case, or the case it came in when purchased.

He also recommends Airsoft gun owners not remove the orange safety tip he said is there to make them not look like other firearms.

Overall, Draffin believes it's important to stay safe and smart when it comes to using any type of gun.

"They do represent a threat, however lethal or non-lethal that they are, they still have that image of being something that's very dangerous," he said.