'All clear' at Charlotte airport after suspicious package investigation

Travelers walked to the terminal after the investigation closed the lower level roadway and caused major traffic delays. 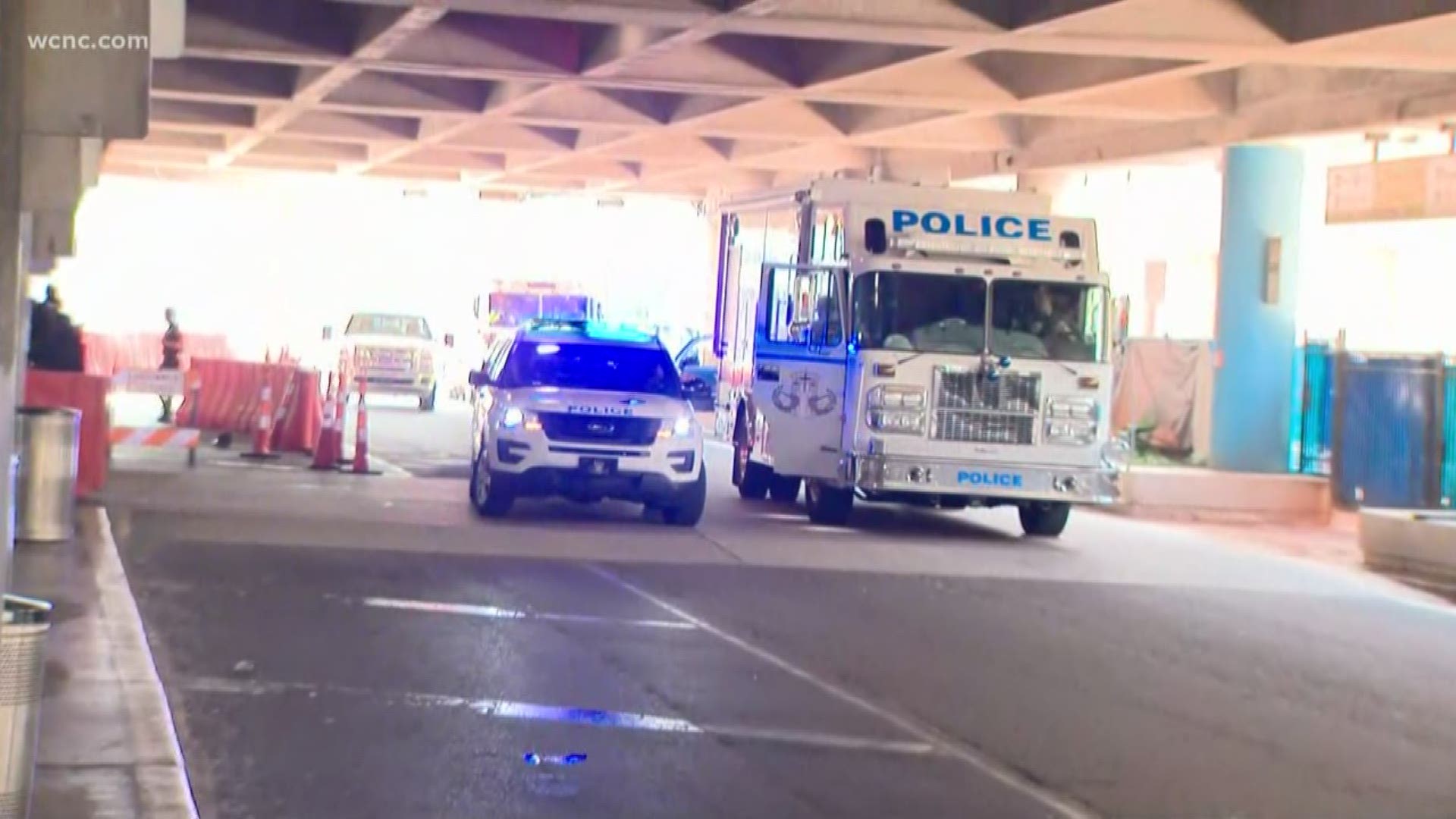 CHARLOTTE, N.C. — The terminal at Charlotte-Douglas International Airport has fully reopened after a suspicious package prompted a closure on the lower level Monday.

An item found near the baggage claim lead to the closure of the lower roadway level, which is between baggage claim and the rental car desks. The  closure started around 3:30 p.m. and lasted about 90 minutes.

Vehicles approaching the terminal were all diverted to the upper level near departures and the ticketing counters.

Extensive traffic lead some travelers to walk to the terminal. Some travelers trying to leave the airport could be seen walking along roadways to their cars in nearby parking lots.

Other images posted to social media from inside the main concourse showed travelers gathering near exits typically leading to baggage claim. 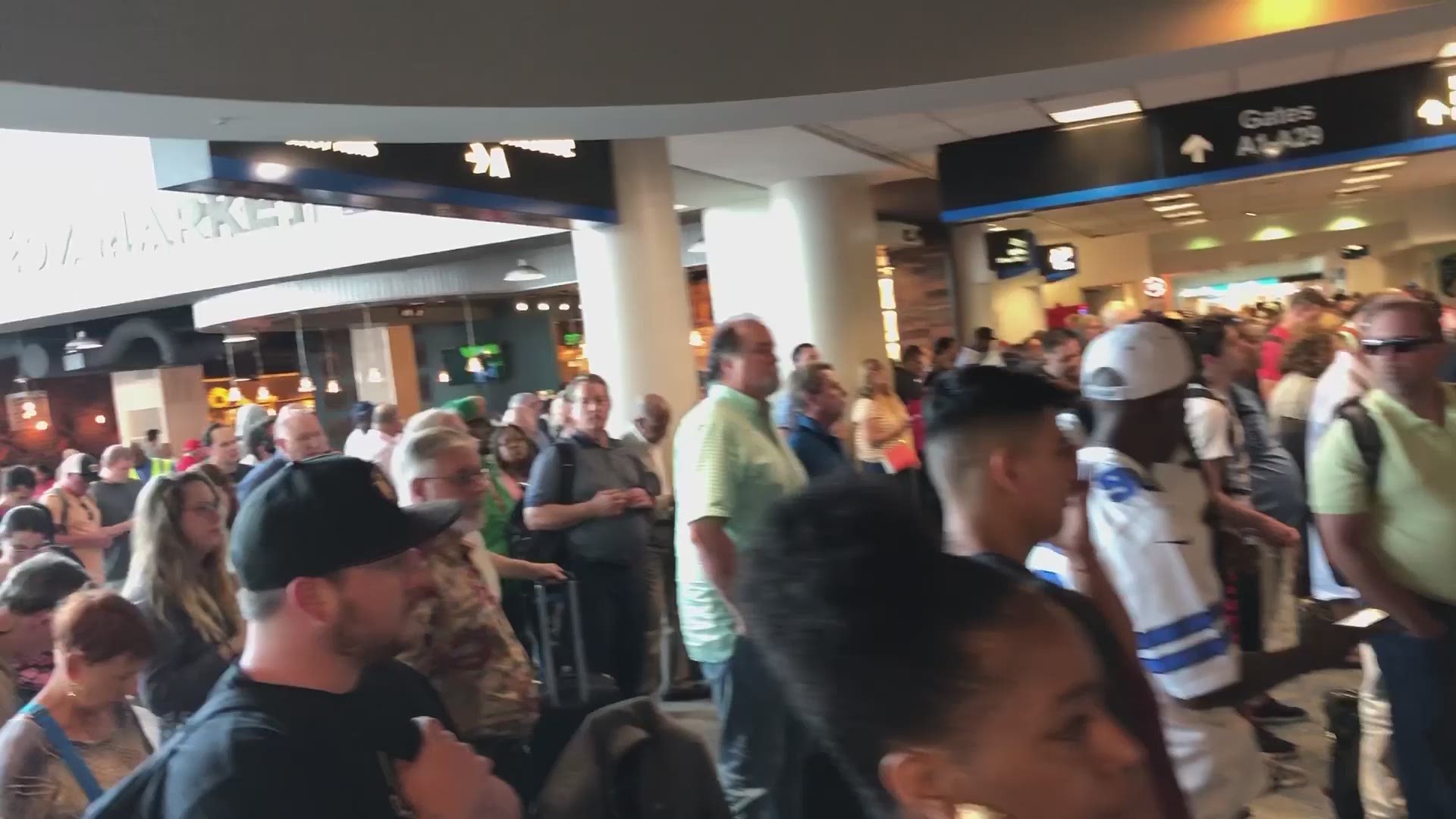 Following the incident, Charlotte-Mecklenburg Police officers confirmed they responded to the terminal in reference to the call. Our Bomb Squad Unit responded and evaluated the item.

It was found to not be a threat and the all clear was given. Officers located the owner and the owner took possession of the baggage.

The airport is asking travelers to be patient. Crews are working to distribute bags in the baggage claim.

Following the incident, drivers were advised to use the hourly parking deck for passenger pick-up and drop-off.

When asked if flight operations were affected by the security incident, the airport told passengers on Twitter to check with their individual airlines.

Passengers at the airport are posting on social media about their experience. One traveler wrote that there is no access to baggage claims A through C.

RELATED: 9 airport restaurants that are worth the trip

RELATED: Man arrested for buying plane ticket to walk his wife to the gate