Danville Police said when they got to the house the baby’s father was holding the two-month-old girl who was unresponsive.

DANVILLE, Va. — Two parents have been indicted in the death of their baby girl in Danville, VA. A Danville grand jury indicted Eugene D. Chandler, Jr., 27, and Shaleigh M. Brumfield, 26, for felony Homicide and Abuse and Neglect of a Child.

The Danville Police Department said the baby died in November of 2018. Police said they got a call for help on Maple Grove Avenue. When they got there the baby’s father was holding the two-month-old girl who was unresponsive. Officers began CPR but could not save the baby girl.

Police discovered evidence of drug use in the house. An autopsy revealed the baby girl’s cause of death was due to an “Acute heroin and cocaine intoxication in a setting of co-sleeping.” Police said the toxicology results from the child’s system indicated enough heroin and cocaine to result in her death.

Chandler and Brumfield are being held in the Danville City Jail without bond. 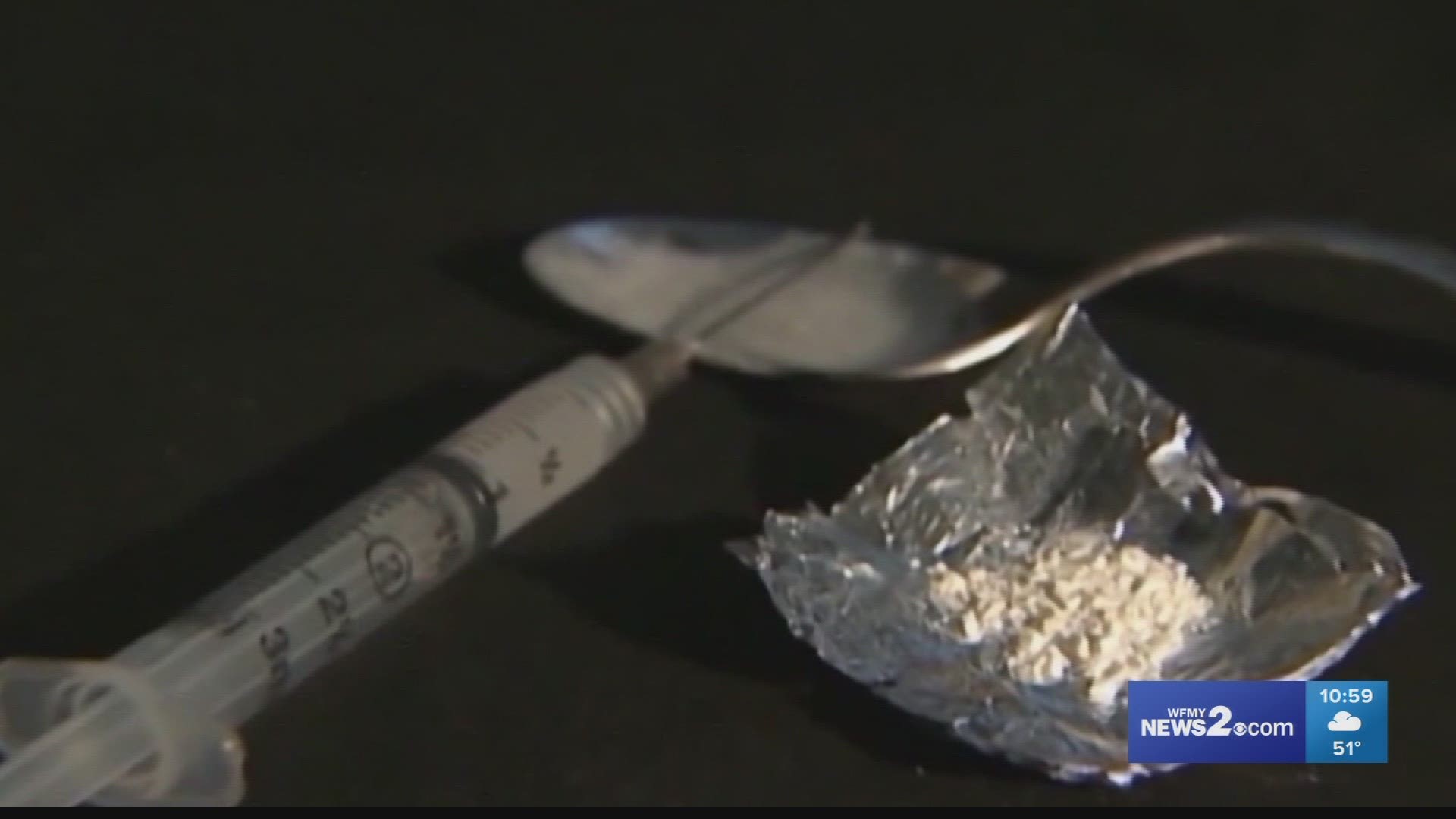