She was one of two drivers killed Friday morning in a wreck that may have been caused by spilled wet cement, the sheriff's said. 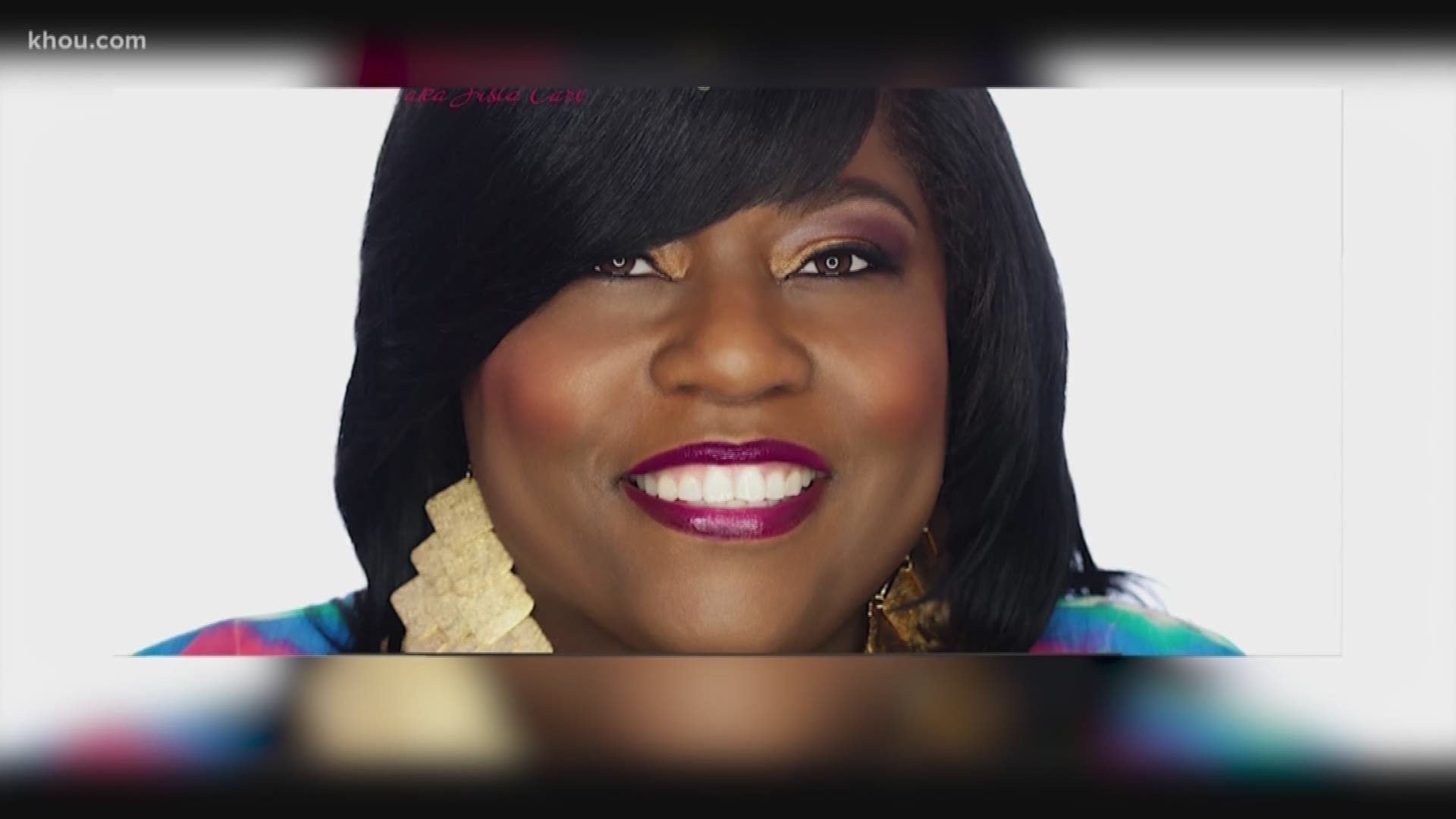 HARRIS COUNTY, Texas — A popular choir director and gospel singer at The Church at Bethel's Family was one of two victims killed in the horrific crash on Old Humble Road Friday morning, the church's pastor confirmed.

Pastor Walter August took to Facebook to announce the death of Dr. LaTonya Earl. He said he was informed about her death through her husband, Rev. Earl.

The fatal accident shortly after 6 a.m. on Old Humble Road near Bender Road.

Harris County deputies said wet cement from a cement truck was spilled on the roadway causing one vehicle to lose control and crash into another vehicle.

Dr. Earl was the driver of one of the vehicles and died on scene. The other driver, identified as 19-year-old Selvin Palacios, was also killed.

Sheriff Ed Gonzalez called the factors leading up to the accident "a perfect storm."

According to Pastor August, Dr. Earl was well know everywhere.

“Keep that family in your prayers,” Pastor August said on Facebook live.

There will be a vigil at the church for Dr. Earl at 6 p.m.