An organization that helps is now in need of it. 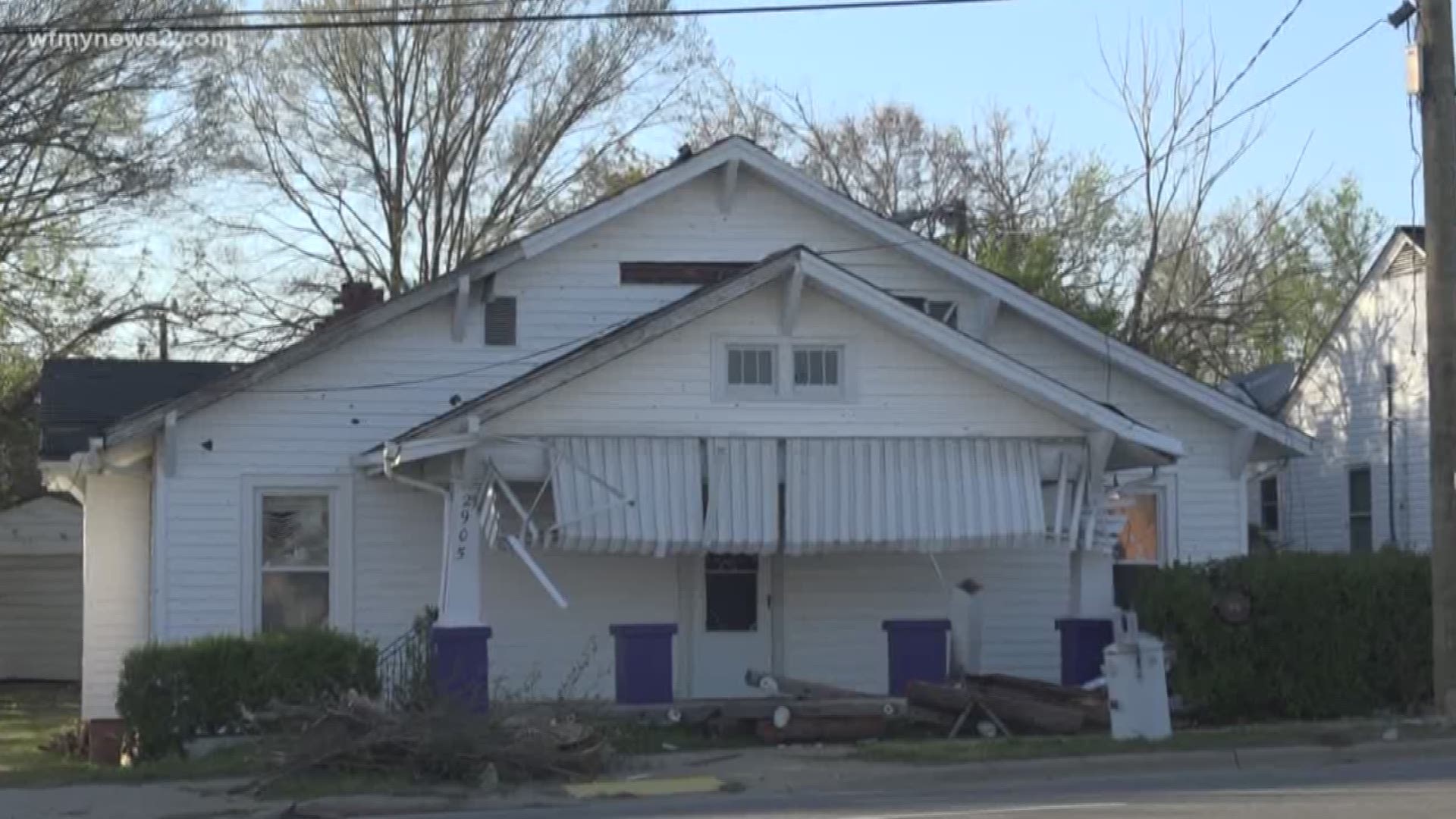 GREENSBORO, N.C.-- A home slated to be a safe haven for domestic violence survivors is now in need of repairs.

Portia Shipman is the executive director of the Sherri Denese Jackson Foundation for the Prevention of Domestic Violence. This year marks 10 years since it's founding.

The foundation's A Purple Door House was was supposed to be a place for women and girls who survived domestic violence.

Things are on pause until the home is back up and running.

Amazingly, the inside of the building was mostly spared, except for a few broken windows and some water damage on the ceiling.

But the outside needs major work. A tree needs to be removed from the side of the house, the roof is in need of repair, and the front awning needs to be replace.

Regardless of current circumstances, Shipman says this will be a triumph not a tragedy.

"God didn't just do this for it not to be and I feel like in some cases it's a blessing in disguise but it just hurts because it was so close to us doing what we want to do, " Shipman said.

Shipman is asking for the community's help to rebuild. The foundation is hosting a fundraiser on Monday April 23rd, from 11am-6pm. If you have any building materials or labor you'd be willing to donate call 336-510-9393 or email sdjfnc@gmail.com.