All proceeds from the show will go toward a scholarship fund in memory of Sheldon for incoming cadets interested in the Mooresville K-9 unit. 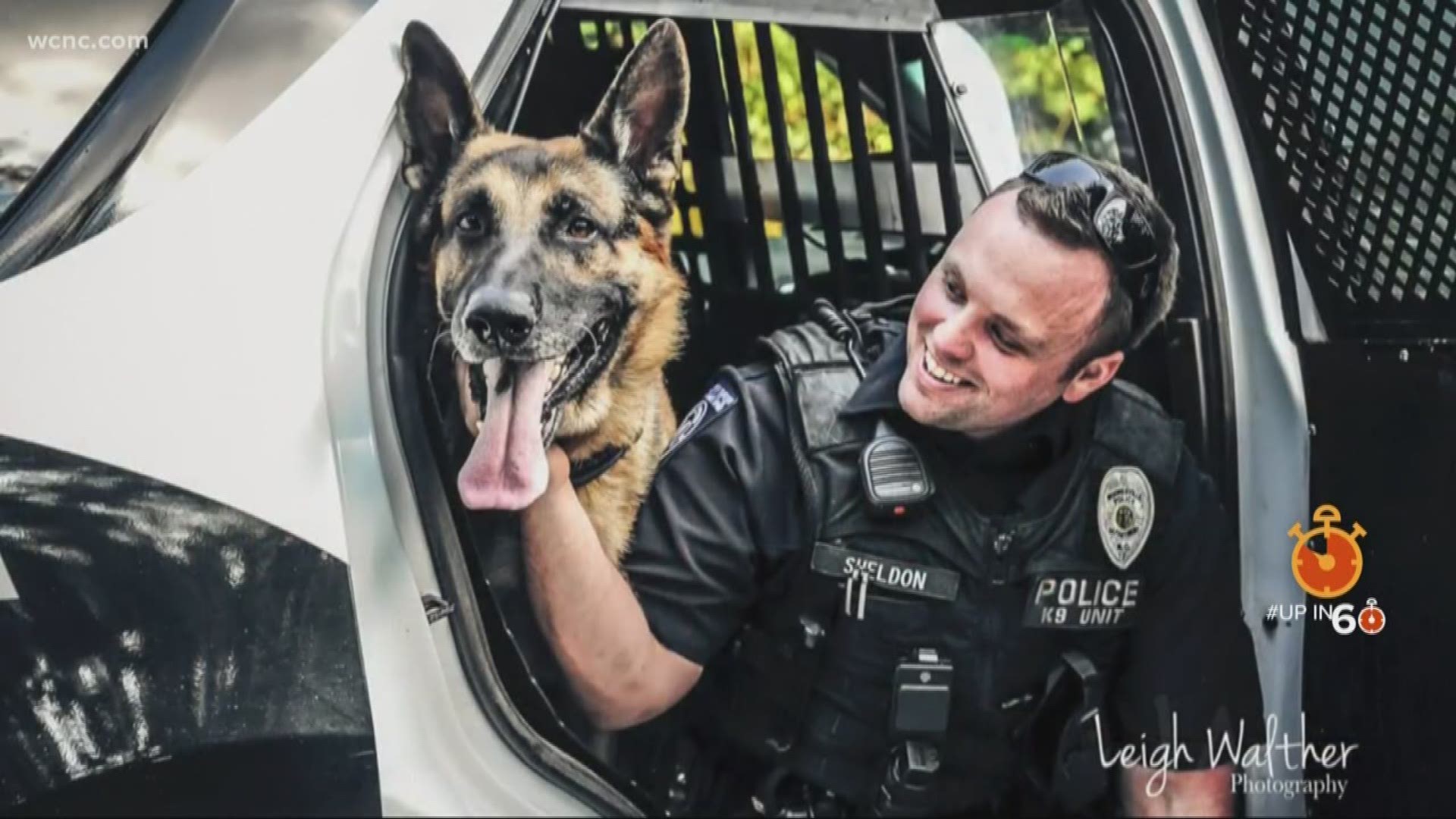 The event was organized by singer/songwriter Kayla Vega, who wrote a new song called "Home," that pays tribute to the town and Sheldon.

"Mooresville's amazing and I just really wanted to capture everything that everyone loves about Mooresville," Vega said.

Sheldon was killed when he was shot during a traffic stop on May 4. Police said the suspect was found dead in a nearby apartment from a self-inflicted gunshot wound. Hundreds of people lined the streets to honor Sheldon's procession as it came to Mooresville from Charlotte.

This Saturday, the concert will be held outside of Ghostface Brewing's Beer Lab in downtown Mooresville. The event will have food trucks, a petting zoo for kids, and of course, live music. And all proceeds will go toward a new scholarship that Vega created that helps K-9 officers.

"It's always about helping the community first," Vega said. "This is my way."

Mooresville Police said Saturday's concert will be the final time the community will get to see Officer Sheldon's police cruiser with the memorial stickers on it.

MORE FROM WAKE UP CHARLOTTE