Doctors told Erica Castillo she wouldn't be able to run again after she was hit by an impaired driver three years ago. Today, she participates in CrossFit. 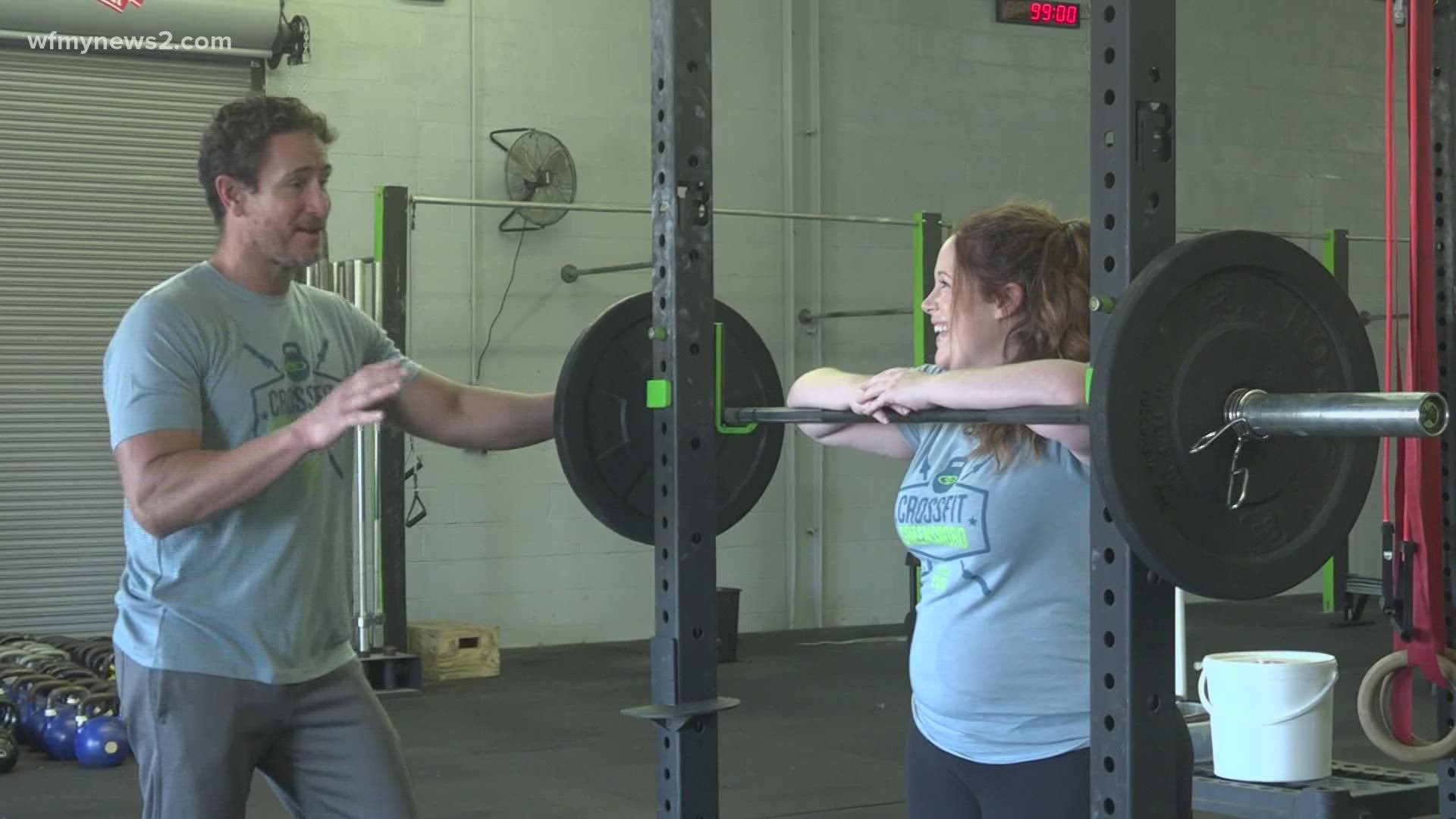 GREENSBORO, N.C. — At least four days a week you can find Erica Castillo of Greensboro in the gym.

“I do try to get here early to start my warming process, just to get my legs warmed up,” Castillo said.

Squats and kettlebells swings are part of her CrossFit Routine, but mastering the intense exercises didn’t come easy.

“I love to workout because every single workout there’s a movement that the doctors didn’t think I would be able to do,” Castillo said.

On November 20, 2018, Castillo was driving to work in Randolph County when deputies said a woman on drugs hit her head-on.

She was life-flighted to UNC Memorial in Chapel Hill where she stayed for nearly eight weeks.

She underwent multiple surgeries on her back, pelvis, and legs.

“We’re going to work on walking for now.”

RELATED: Ramseur Elementary School Teacher in a Wheelchair, Recovering After She Was Hit by Impaired Driver

She’s now a mother of a newborn twin boy and girl and an inspiration to those around her.

“People always put limits on themselves about what they can and can’t do,” CrossFit Greensboro Head Coach John Meeks said.

The support from others keeps her working out day after day.

“I feel so thankful and it’s a constant reminder of how good our God is, and I’m so blessed,” Castillo said.

“I absolutely have the best trainers. The best people in my life that have helped me to get to the point I’m at today.”

The event is on the same day as the anniversary of Castillo’s crash.

The public is invited to cheer her on and participate in the event.