Julius Sampson, to those who knew him, leaves a void in community as coach, barber and friend. 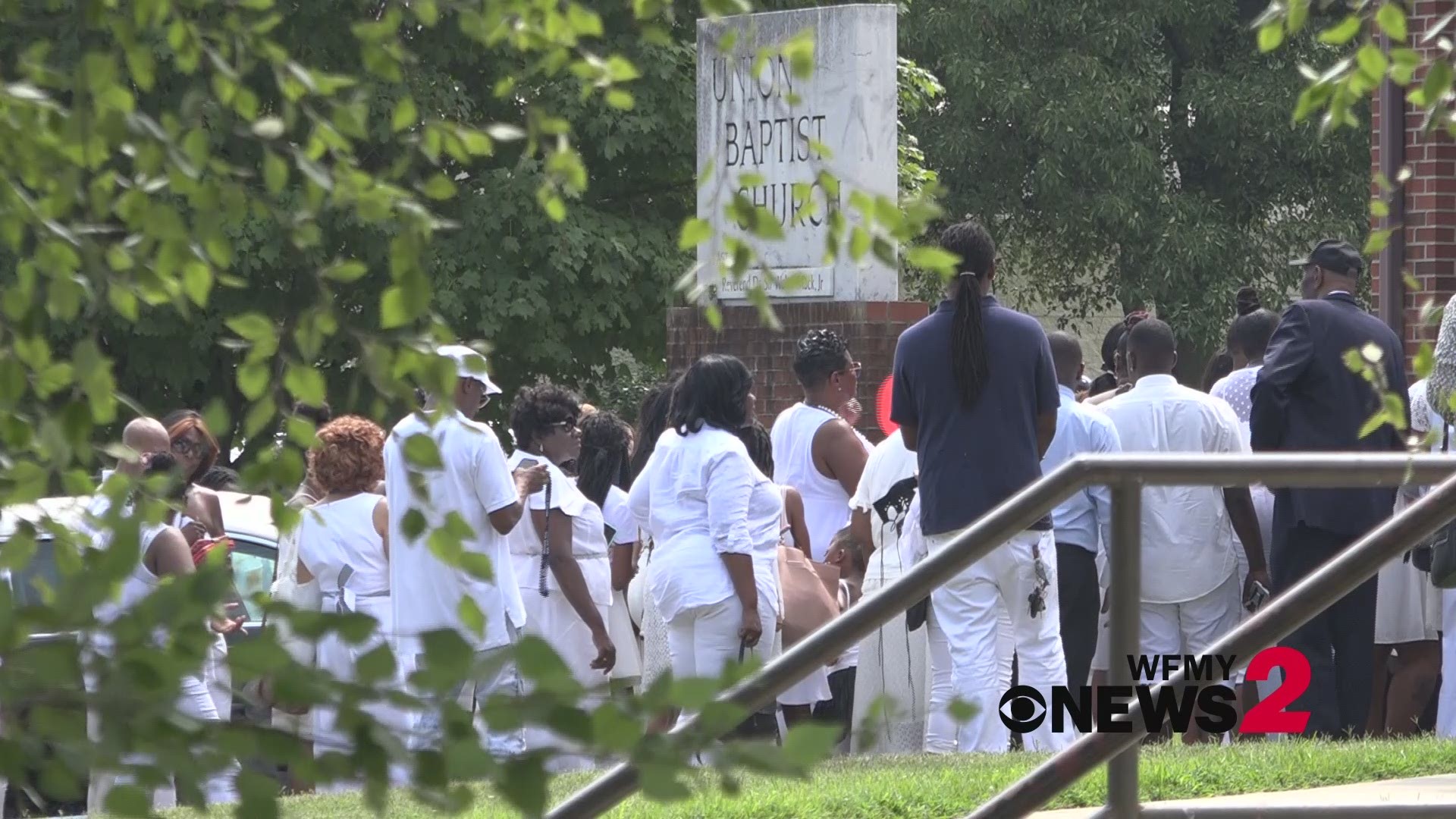 WINSTON-SALEM, N.C. — This morning, crowds surrounded the doors of Union Baptist Church hours before Julius Sampson Jr.'s funeral began. By noon, hundreds of people were in line to pay their respects to their fallen community member.

Visitation for family members began at 12:00 p.m. The service proceeded shortly after 1:00 p.m.

Police say 32 year-old Sampson was shot last week defending a waitress outside a bar. He is survived by three children and his wife, whom he recently married.

"It's rough," said Therian Abrams, who knew Sampson as a teen, "you just feel for his family. He will certainly be missed."

Sampson worked as a barber at Supreme Legacy Barbershop in Hanes Mall and would often give free haircuts to at-risk kids. Using the number of mourners in attendance as evidence, it's safe to say his influence extended far beyond the salon chair. 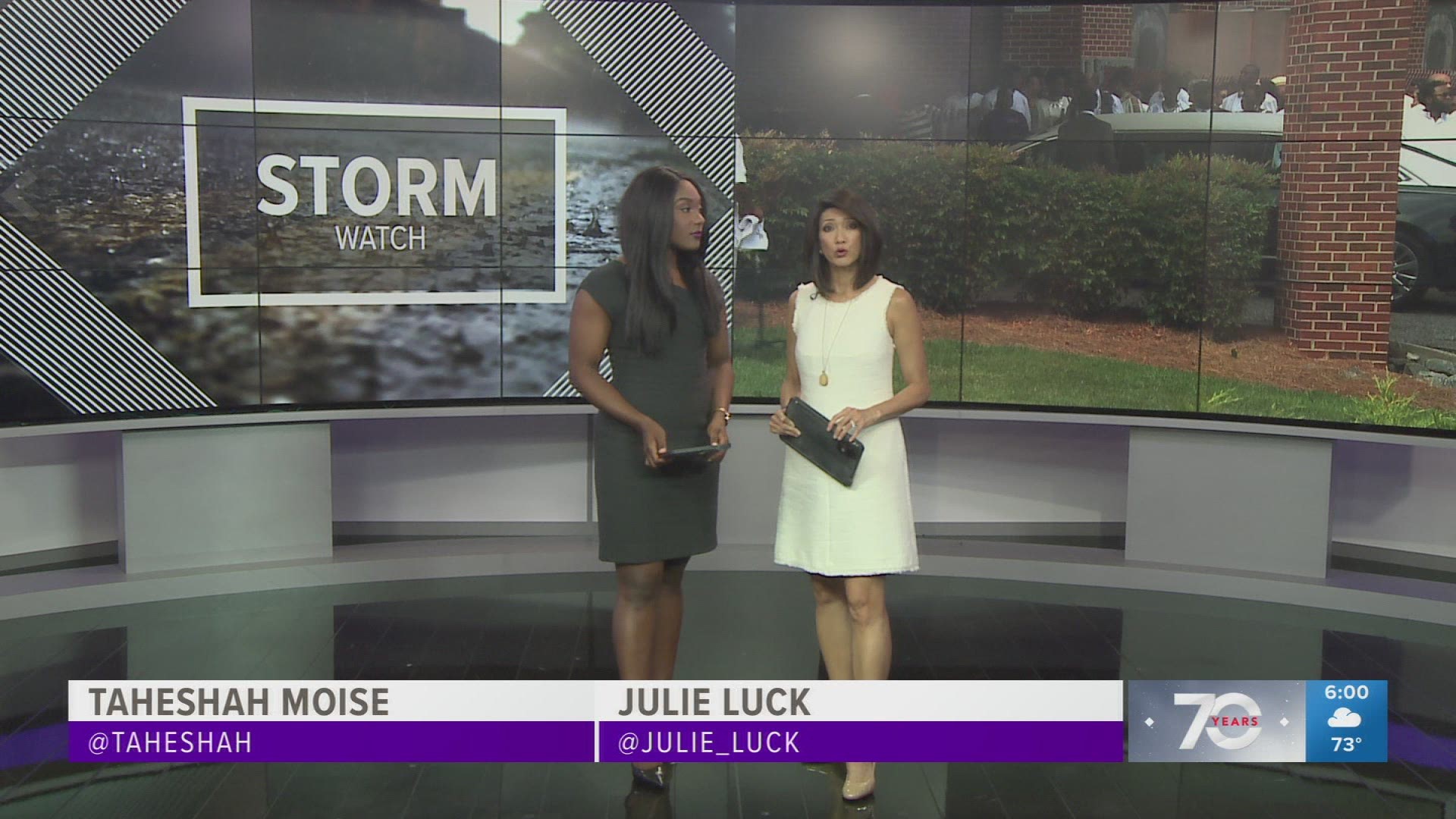 "This is the first time I can recall seeing so many come to a homegoing service," said Reverend Doctor Hoyt Cooper, a member of Union Baptist, "in fact, it seems like we are going to run out of parking space."

Vehicles filled eight parking lots surrounding the church. More than 600 cars were counted flooding the streets for blocks in all directions. The turn out, Abrams believes, is a testament to what Sampson meant to his community.

"He must have had a lot of friends," Abrams said, "everything I've known about the man was good."