Festival of Lights brings more than 60,000 to downtown Greensboro. 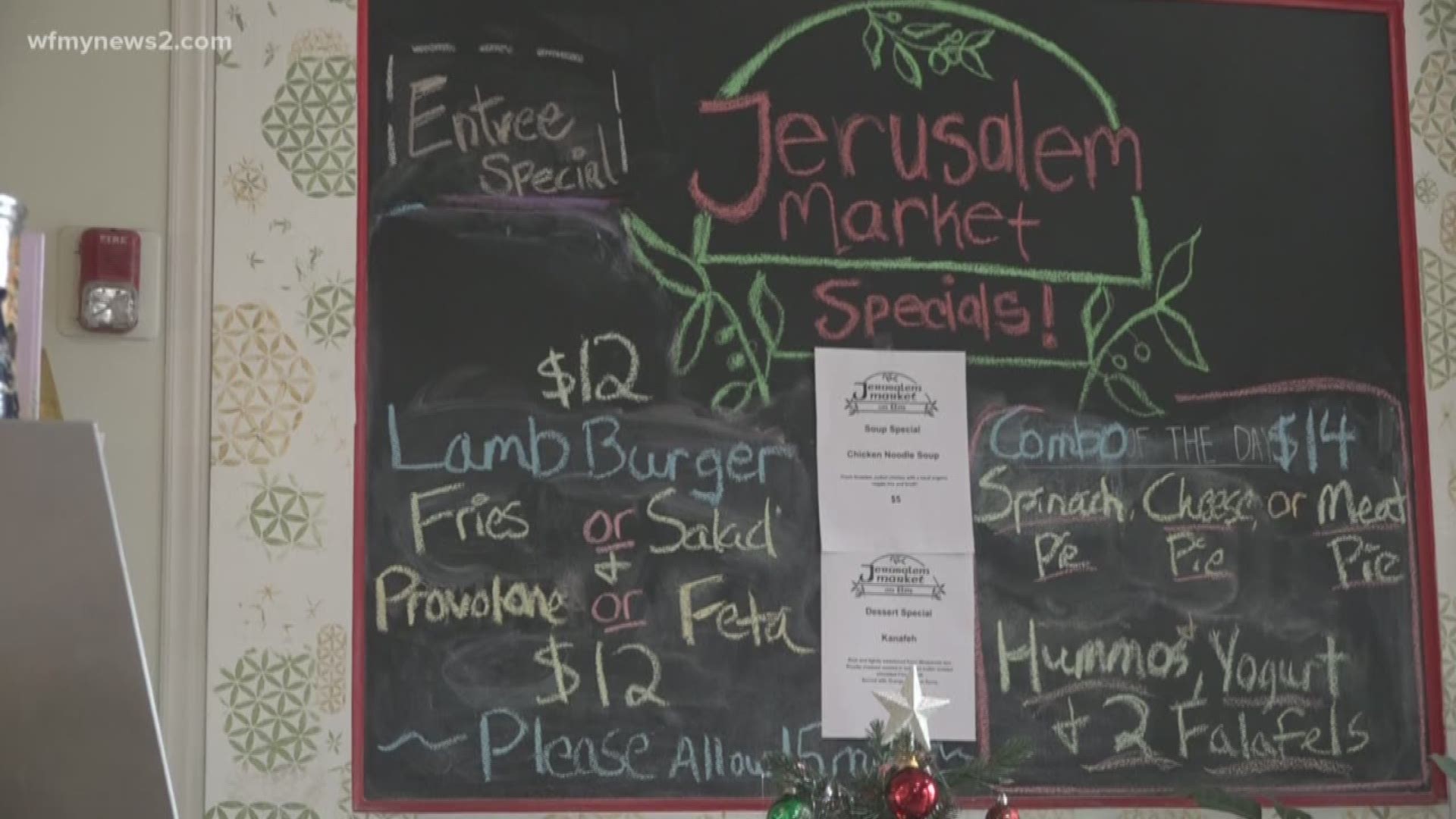 GREENSBORO, N.C. — The Festival of Lights is back and it's bringing more than just fun for the people of Greensboro.

The event's been a staple of downtown Greensboro for more than 30 years. The community tree in Center City park will be lit and there will be carols and acoustic performances all along Elm street. There will be warming stations across downtown and photo booths.

Even Santa will make an appearance in Hamburger Square.

But the event is more than just holiday joy. It brings major foot traffic near downtown Greensboro businesses.

We reached out to Downtown Greensboro incorporated. They said while they've never laid out an official economic impact study, the event brings more than 60,000 people to downtown Greensboro.

For Isa Hanhan, who with his brother, owns The Jerusalem Market on Elm, the extra foot traffic is quite welcome.

We're ready, trying to have some extra hands on deck," he says. "We're excited for tonight, it's always a busy night."

Downtown Greensboro Inc. says this is the night that makes or breaks the bank for retailers and restaurants downtown and Hanhan agrees.

"In years past it's been the busiest night of the year," he added.

Some businesses, like Joe Van Gogh at the Green Bean, even change their hours and wait to close when the festival ends.