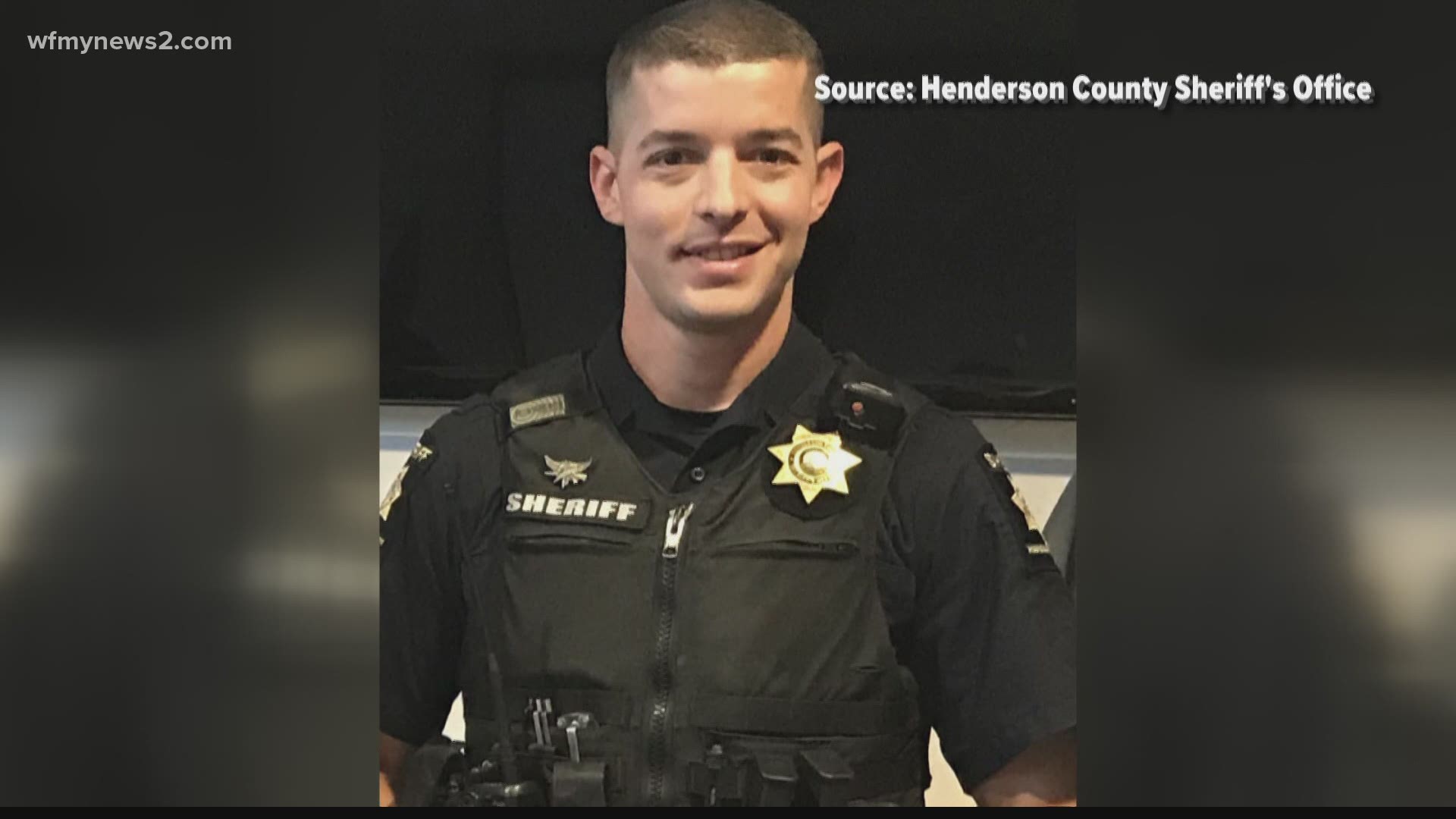 FORSYTH COUNTY, N.C. — Escorting one of their own is a duty no law enforcement officer takes lightly.

Deputies with the Forsyth County Sheriff's office joined other agencies in doing just that, through their jurisdiction Monday, after a Henderson County Deputy was killed in the line of duty Thursday.

Authorities in North Carolina said Hendrix was fatally shot by a break-in suspect.

News outlets report Hendrix died Thursday afternoon, hours after being shot when he and other deputies responded to a call about a vehicle break-in.

Authorities said the suspect was killed when other deputies returned fire.

Today we had the heartbreaking honor of escorting the body of Henderson County Deputy Ryan Hendrix as he was taken to...

Sheriff Kimbrough said while he didn't participate in this escort, he did once before, and it's something he'll never forget.

Kimbrough said his thoughts and prayers are with the family of Hendrix and the community he served.

"He is truly and unsung hero. And all the men and women across this country that get up every day and serve simply out of love. Those that do it right those that do it honorably," said Kimbrough. 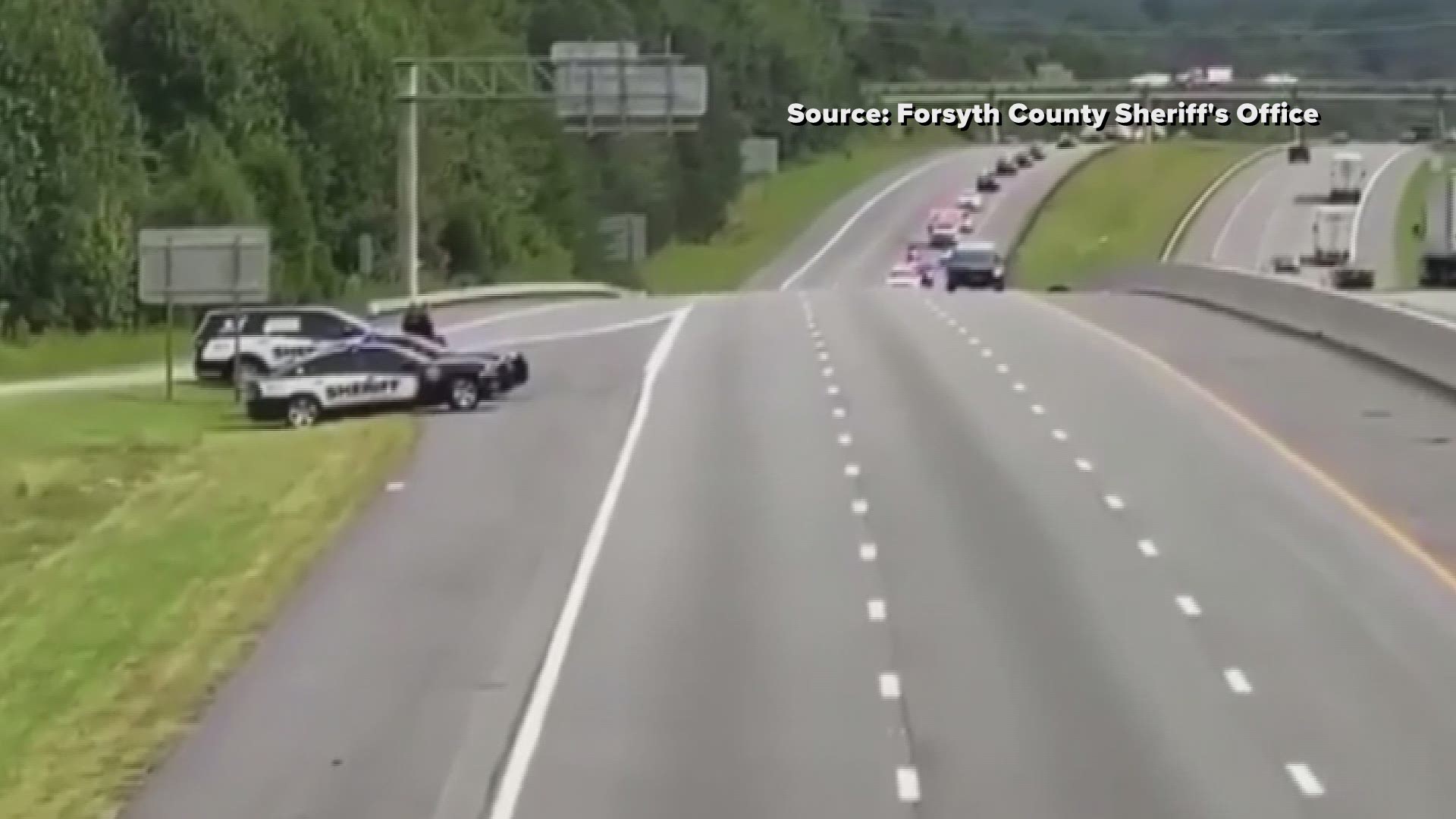 Sheriff Lowell Griffin said a homeowner noticed someone breaking into a car. Griffin said the man and the homeowner exchanged gunfire before deputies arrived. The sheriff said the suspect appeared to comply with commands to show his hands before shooting Hendrix in the face.

The Henderson County Sheriff's Office posted the following on Facebook:

"It is with a very heavy heart the family of Henderson County Deputy Ryan Hendrix and Sheriff Lowell Griffin announce Ryan’s passing.

Early this morning while the world slept, Ryan responded to assist a family needing help when they became innocent victims of a violent encounter. We all know the tragic outcome, but Ryan refuses to let the story end there.

Even in passing Ryan continues to exemplify a servant’s heart. You see, Ryan was also an organ donor. He will continue to help strangers for a lifetime, even after making the ultimate sacrifice.

It is with a very heavy heart the family of Henderson County Deputy Ryan Hendrix and Sheriff Lowell Griffin announce...