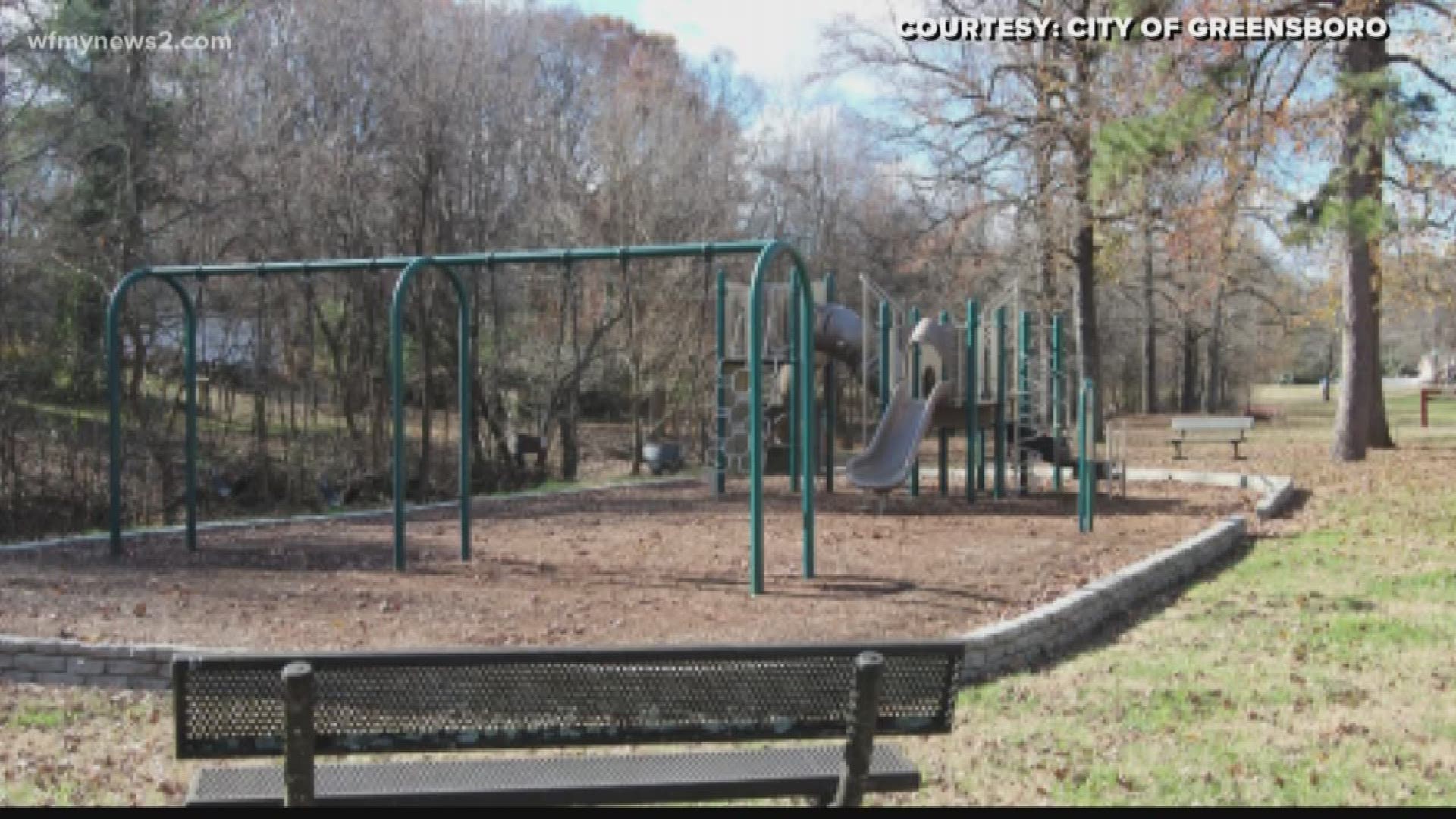 GREENSBORO, N.C. — It's not too often you get to make a direct decision on what your city spends money on. Greensboro's participatory budget is a special opportunity for just that.

Voting started earlier this year, and the city says they've seen record numbers ever since they put the voting system online.

You have until October 31 at midnight to make your choice.

You have a lot of options on what to spend that money on, so here's a look at what's up for grabs.

Upgrades at Greentree Park. They include handicap access improvements and new basketball goals for the basketball court. The price tag: $22,000.

$60,000 would pay for upgrades to Heath Park. We're talking about benches, picnic tables, a nature trail, and disability access improvements.

Old Peck Park is looking to get new bicycle racks. The $12,000 price tag also pays for new designs at the park.

Lastly, Steelman Park upgrades. $25,000 would pay for access improvements and a playground.

Dr. John Kilimanjaro was instrumental in Greensboro history. He founded the Carolina Peacemaker newspaper. He founded the Speech and Theatre Arts Department at NC A&T and the Paul Robeson Theatre. For $30,000, the district will create an art project honoring Dr. Kilimanjaro. The district hasn't determined where it will go.

Here are two projects to protect you from the rain.

First, a bus shelter at the Chavis Library on S. Benbow Road. It would cost $6,000. Second, a large shade for the playground at McCulloch Park. That project will cost $30,000.

District 2 is also looking at upgrading Kings Forest Park. Specifically, they want to move the playground to a safer spot. It would cost $40,000.

For $25,000, district two will create a composting education program at Keeley Park. It would also include a Saturday community farmers market. The funding is enough for a one year pilot program.

For $15,000, a project will use virtual reality technology to teach folks about job interview skills, conflict management and more.The money pays for software and the VR equipment.

It's all about beautification in Greensboro's third district. $50,000 would pay for upgrading half a mile of the Bog Garden Boardwalk.

$28,500 would pay install bricks into the crosswalk at Galyon Depot on E. Washington Street and S. Church Street. It also includes a set of signs.

District three is also looking at upgrading Green Hill Cemetary. Specifically, they want to install decorative metal fencing at its two entrances on Wharton Street. The price tag is right at $25,000.

And two plans for parks. First at Lake Daniel Park, $10,000 pays for picnic area and trash bins off Mimosa Drive. Second, $25,000 would pay for new signs at Fisher Park, indicating the parks hours.

A big chunk of cash would go to fixing the locker rooms at the Lindley Park pool. The price tag takes up a big portion of the budget at $70,000. They'll repaint the walls, re-coat the floors and just refurbish it as a whole.

Upgrades at Pomona Park would cost the same chunk of change, $70,000. They're looking at putting the finishing touches on the handicap-accessible baseball field there.

They've got two ideas for crosswalk upgrades. One is at  Chapman Street and Sylvan Road, near Our Lady of Grace Church. They'll remove the old markings and install ramps to improve handicap access. That would cost $15,000. The other crosswalk option is on East Greenway Drive near Sunset Hills Park. This spot doesn't have a crosswalk yet. $21,500 would pay to put one in.

One last possibility for District four: removal of some trees. $8,000 wold pay to take down three trees at Sunset Hills Park. They've been deemed a hazard, and taking them down would improve safety.

It's all about public parks in this southwest Greensboro district. $50,000 would pay for a new basketball court at Friendswood Park. It includes a cement court and the hoops.

Over at Griffin Community Park, the district would spend $40,000 on several small projects, including fencing around the pond, new landscaping and accessories at the dog park.

$30,000 would pay for an art mural at Hester Park. It would be visible from the highway on the retaining wall.

Random Woods Park is also looking at improve its basketball facilities. $10,000 would pay for new goals and backboards. The money would also fund a story walk.