39 Candidates in the Running for Greensboro Police Chief

Assistant City Manager Nathaniel Davis says 26 of the candidates currently work as a deputy chief or higher and come from all across the country. 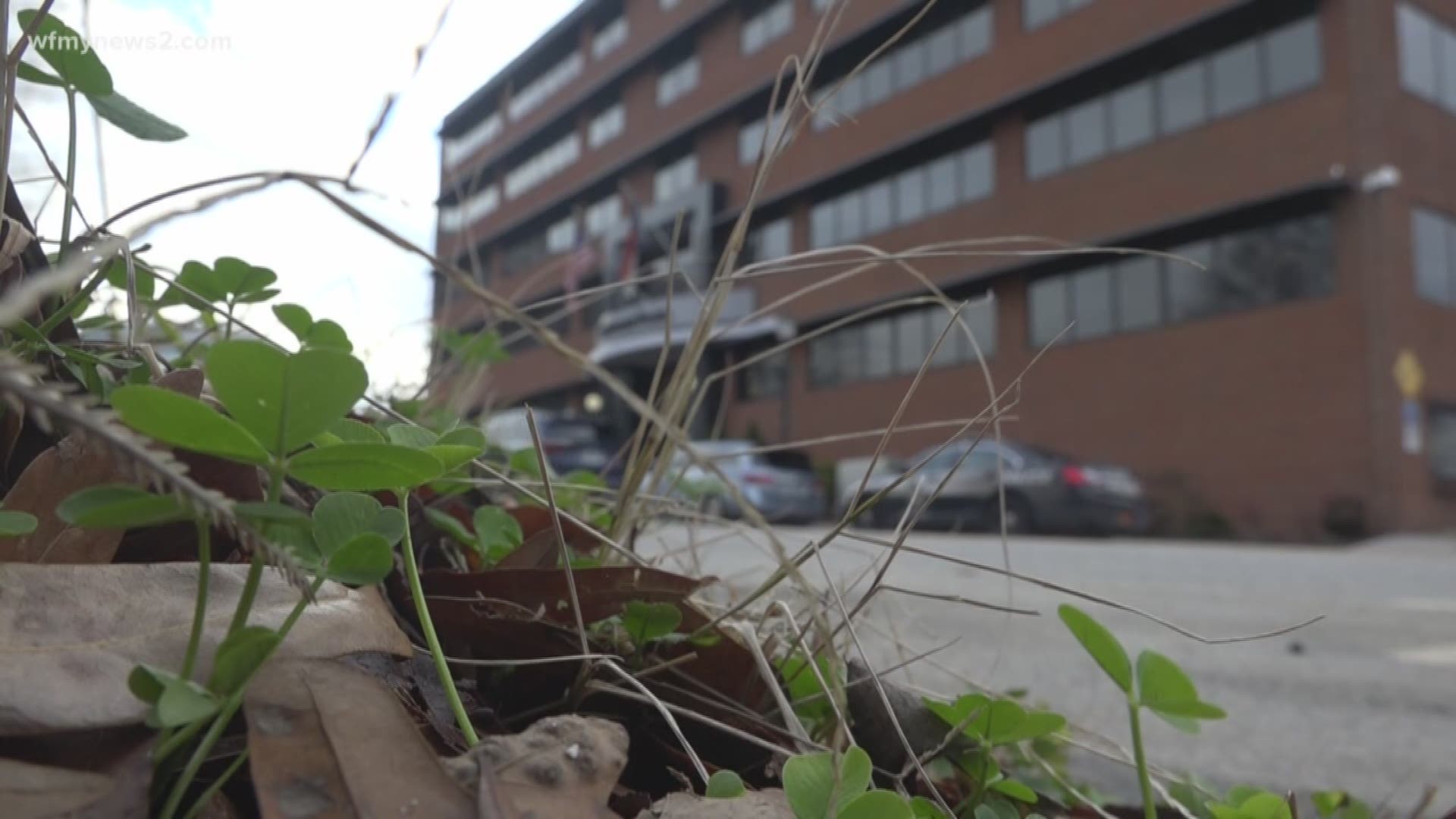 GREENSBORO, N.C. — The search for a new police chief is well underway.

The application process closed Monday and 39 candidates are now in the running to fill Chief Wayne Scott's position once he retires.

RELATED: One-on-One With Greensboro Police Chief As Retirement Nears: 'It Kind of Set in Like Wow, It's Real'

"We're very excited about that," said Davis, "We’ve been able to attract people at that level across the country as far as California and New Mexico."

Davis says by Dec. 1, they're looking to narrow the pool down to about 6 candidates, invite them to Greensboro and see how they fit in to this city.

RELATED: 'Value the Lives of All of Your Citizens' | Greensboro Community Weighs in on Search for New Police Chief

Davis says a few employees with the Greensboro Police Department applied for the position.

"At this stage in the process, when we move forward we'll talk more about the number. Right now, we want to make sure we hold the integrity of the process so we can make the right decision," said Davis.

Developmental Associates is the consulting firm assisting in the search. Davis says the firm has several years of experience in recruiting hires for police chief positions.

RELATED: Who Should be Chief? Greensboro Wants Your Opinion on City's Next Police Chief

"I’ve been very encouraged by the way the process is going. It's not an easy process, but I will tell you the way we’ve done it, we’ve been able to get community input, engage our community, and really listen," said Davis.

The community will get the chance to have some sort of discussion with the final candidates before one is chosen, according to Davis.

The city is hoping to have someone in place when Chief Scott officially retires to make the transition as smooth as possible.