Many evacuees are already on their way back to Florida, but others are still waiting to go home – including a single mother and her five children. 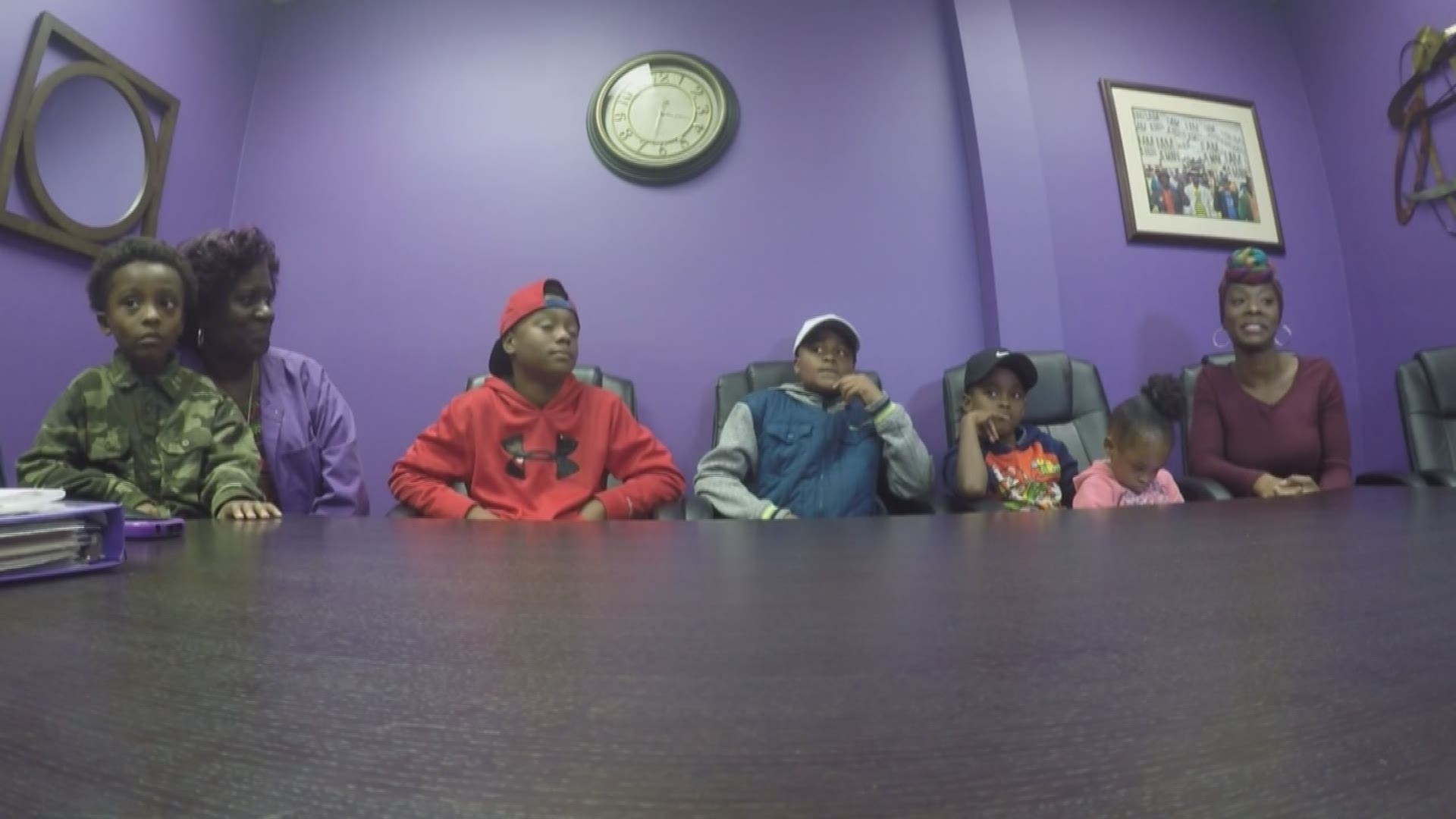 GUILFORD COUNTY, N.C. – Many evacuees are already on their way back to Florida, but others are still waiting to go home – including a single mother and her five children.

Wadia Arroyo’s original plan when she left Lakeland Saturday morning was to drive to New Jersey. But thanks to the generosity of a stranger, she and her kids ended up in the Triad. She had been toying with the idea of riding out the storm, but like millions of others, she decided it wasn’t worth the risk.

“I got up and I got my big girl shoes on it I said let's go, I'm mama bear and I have to protect my babies and that was my way of thinking,” she said.

Her family has lived in Florida for seven years, but Irma's threats brought them to North Carolina, and into Portia Shipman's Guilford County home.

“I put in a call to a relative and I'm like hey I don't have any money but I really would like to get out of Florida,” Arroyo explained.

Shipman learned about the family's dire predicament through a mutual friend, and she was going to give the mother of five money for gas but decided to do more.

“I thought gosh Portia, you know she has her children, and her home - she's leaving it. And maybe if she comes here, maybe she can stay her,” she said.

“I was a complete stranger to her,” said Arroyo, “And for her to open up her heart to help somebody that she didn't know I’m just grateful.”

The non-profit director and party bus owner opened her home to them and had a driver take them around town, so the mother didn't have to drive in the wet weather.

In their time of need, Arroyo will never forget the stranger turned friend who went the extra mile.

“You know a lot of things could've happened but I think the right thing happened,” said Shipman.

Arroyo and her children will likely leave for Florida on Saturday. But, they are worried about the conditions they’ll go home to or if they will have a home at all. Arroyo says she does not know about the condition of her apartment after the hurricane.