Greensboro has averaged 24 overdoses a month since August 2016. 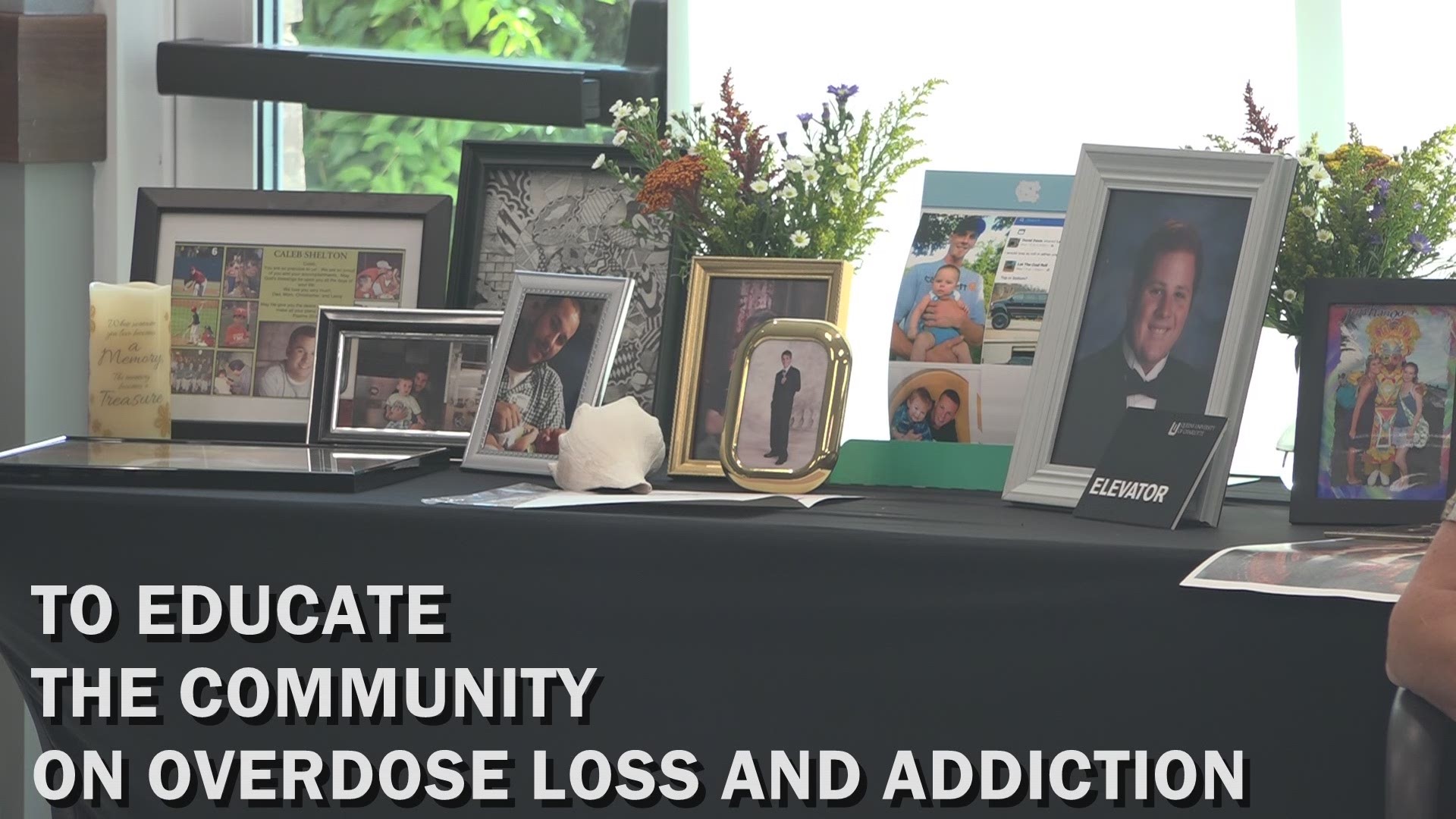 GREENSBORO, N.C. – Hospice and Palliative Care of Greensboro hosted a panel featuring the families of victims of drug overdose. They addressed the impact of losing a loved one to addiction.

Presenters have all been directly impacted by addiction and overdose. Among them:

· Linda Sandefur lost her son David Davis, 27, to heroin overdose in January of this year.

· Mary Sue and Steve Shelton lost their son Caleb, also 27, to an overdose of fentanyl, a synthetic opioid many times stronger than heroin.

· Sallie Kelton lost her son Griffin, who died of a heroin overdose in his dorm room at Queens University of Charlotte at the age of 20.

· Randy Abbott lost is daughter Vanessa when she was 24 of a heroin overdose.

“It truly is a disease,” says Shelton about addiction.

The speakers are all members of HPCG’s Overdose Loss Support Group. The overdose loss group was started in response to growing community need seen in discussions at adult child loss support groups.

Many families have to cope with the stigma tied to addiction in addition to the loss.

“As a parent, you don’t know where to turn, who to talk to, who to trust,” Abbott commented about stigmas of addiction.

The panel allowed members of the community interact and share their experiences of grief after the loss of a loved one to overdose. The event was open to the public and free of charge.

Their loss has made them committed to raising awareness about opioid abuse and grieving the loss of an adult child.

According to Kelton, the opioid crisis transcends races, classes, and ages, and she realized that when she found out her son was a heroin addict herself.

“It’s like you’re in a war zone and you’re constantly battling,’ Sandefur said about dealing with a child addicted to drugs.

The group is an ongoing program at Hospice, but this event served for families of overdose victims to speak out and understand ways to cope with their loss and share these experiences.

According to Greensboro Police, Greensboro has averaged 24 overdoses a month since August 2016.