Officer Sean Houle's dad said there weren't many words - just a lot of hugging and crying - as friends, family, and community members welcomed his son home. 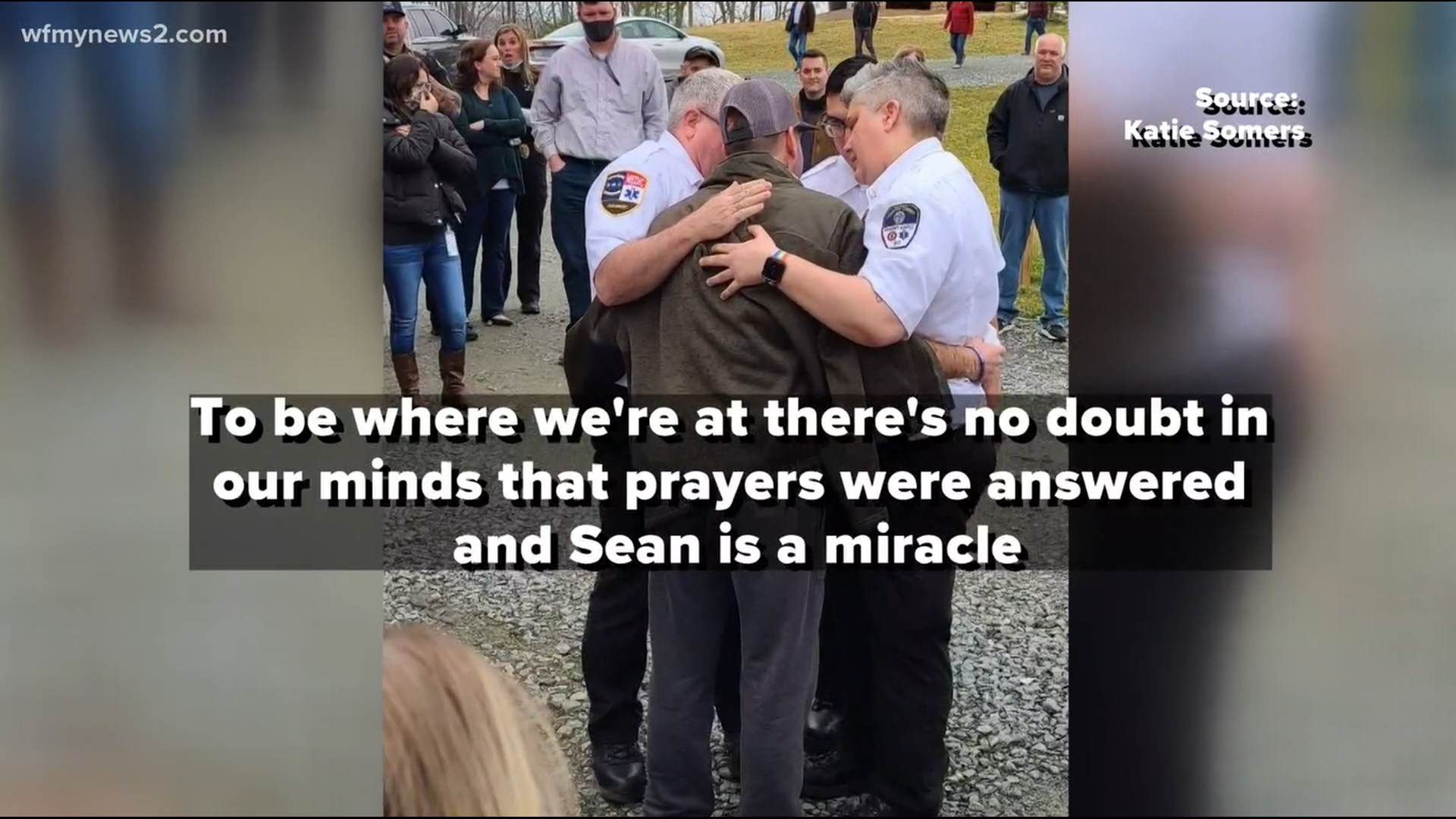 "Just a very emotional day for him and the family and I mean when I say family, I mean everybody," his father Dennis Houle said, "There were a lot of tears shed today to see him come out of the hospital and go home."

Kernersville Police Department said a suspect shot Officer Houle three times in a struggle on February 21. He was wounded in the face, arm and hand and rushed to Wake Forest Baptist Health.

Support for Houle flooded social media from across the Triad, culminating in multiple fundraisers to support Houle and his family as he recovered.

On Tuesday at 2 p.m., Houle was released from the hospital. He was escorted home by multiple first responder agencies.

"I think the family kept it from him to surprise him and he was blown away," Summers said.

Law enforcement agencies from all over the Triad joined the caravan from Wake Forest Baptist Medical Center to Officer Houle's home.

The Houle family said they are grateful for the support they've gotten over the past three weeks.

"If he could stand there and give everyone a hug, just line everybody up and I mean everybody in the community he would do it," Dennis Houle said.

Once at home, Houle spent time with his family and work family. He also got to see his K-9 officer too.

"I don't know if he was running on adrenaline but he wouldn't sit down and when he would sit down he was talking," Summers said.

Officer Houle's father said the recovery is not over but they are confident he will will heal. The family asks for continued prayer.

"To be where we're at, there's no doubt in our minds that prayers were answered and Sean is a miracle," Dennis Houle said.

Houle will spend the next few weeks recovering at home before his next surgery in April, officials said. 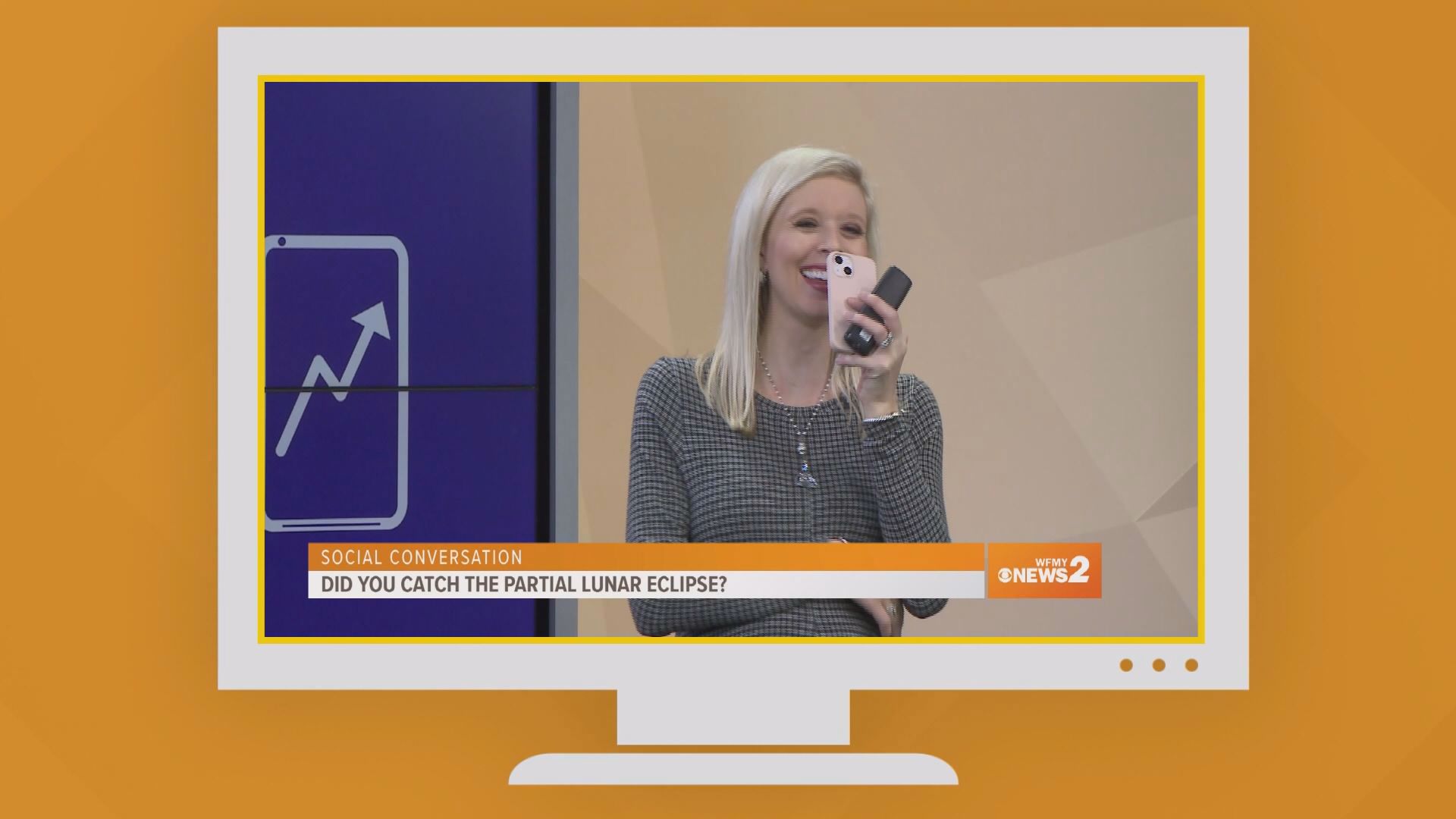