A Mother's Ministry To End Violence

Qumara Lee's son was murdered in High Point but she refuses to let the story end there. The same week she lost her son, she started a ministry to end violence. 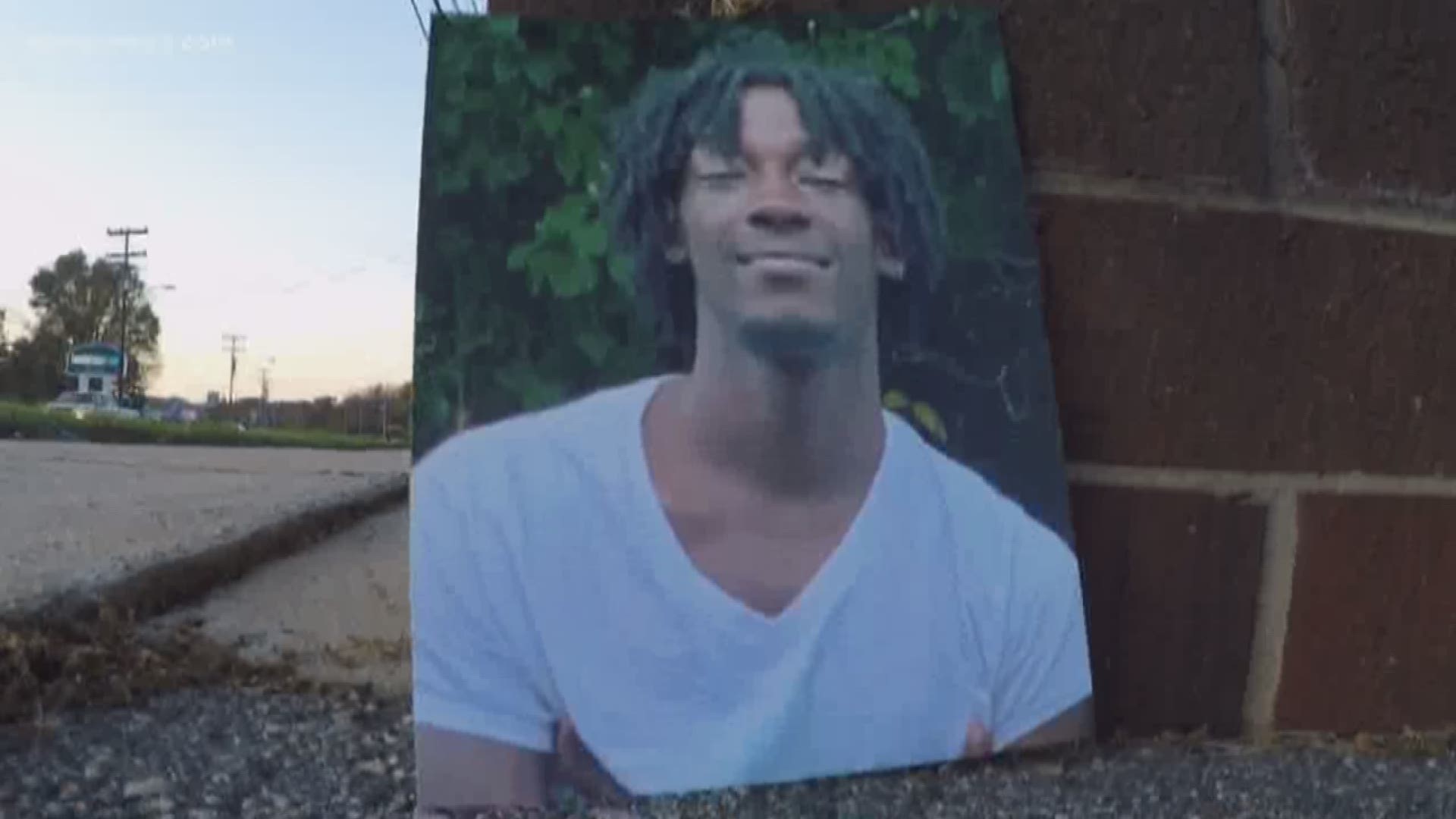 When tragedy strikes it's human nature to ask questions. Qumara Lee's tragedy came in the early hours of July 27th, 2019.

Someone shot and killed her son, Quention Harrington, while he was driving down South Main Street in High Point. Police say multiple people called 911 to report a single-car crash just after 3:00 that morning. When officers arrived they found Harrington shot in the driver's seat and his car crashed into a utility pole. He died at the scene.

The same week her son was murdered, Lee went to church. She didn't know what she was looking for there but she knew that she'd find something.

Praying she asked for an answer to all of her questions, "'For whatever reason, God, I need you to order my steps, I need you to lead me to the place that I need to be because surely you have a plan.'"

His plan, she says, is taking shape in the form of a ministry.

Lee joined Mother's Against Violence - a group that meets every other Tuesday at Faith Community Church in Greensboro.

"It’s not a group that you want to get people to come out and join," she said. "A group that’s made of a lot of joy and happiness and not grieving for their lost sons."

Every mother in the room has lost a child to violence. Together they plan memorial events, community outreach programs and vigils. Their goal is to do enough so they don't have any new members.

Lee's own ministry is starting to take shape. Every month she meets with a group of local pastors to talk about ways they can inspire their congregations and reach out to their communities.

On November 29th she's planning to hold her first outreach event - a free memorial basketball tournament. She said her son's nickname was "Black" so it's only fitting that an event to remember him be held on "Black Friday."

Lee also plans to make a difference on what would have been Harrington's 26th birthday. On November 20th she'll release balloons on South Main Street in High Point - the last place her son was alive.

She knows it will be a difficult day for her and says she's been praying about it for months now. She says talking to God and members of her church showed her another way to minister to young people in High Point. She plans to go out and buy items that her son would have wanted to get for his birthday and give them to young men who survived acts of gun violence.

It may seem as though you hear about violence in High Point often. Chief Shultz says you're hearing more about it because more people are talking about it. He noted it's constantly in the paper, on television and social media.

"We don’t go by feel or belief or perception, he said. "We strictly go by data."

Chief Shultz keeps a graph in his office that shows the trend of violent crime in the city. He says in the last 26 years, violent crime has decreased by 65%, while High Point's population has increased by 50%.

2018 was High Point's second-safest year to date. Chief Shultz believes that's because the department is constantly re-evaluating their approach to violent crime.

"We’re not using the same strategy we have over the past 26 years what we do is adapt it based on what we see along the way," he said.

Over nearly three decades the strategy has evolved from launching a Violent Crime Task Force, to focusing on the drug market, tackling gang violence and addressing domestic violence among intimate partners.

Chief Shultz is confident that changing the way his department approaches crime will continue to drive the numbers down, even during a time where violent crime is increasing.

"We are seeing an uptick right now, I will tell you that. We are seeing, on average, just more than 1.5 more violent crimes per week than we did in 2018," he said.

"We need people with compassion who are eager and willing to get involved. Again I’ll talk about it all day, we need people on the front end who are working with our youth." - Chief Shultz

It's a goal that Lee shares with Chief Shultz. She wants to end violence in the city. While her ministry is just taking off she says her faith and memories of Harrington will make it a success. When she starts to think it can't be done, she reminds herself of what Harrington always said.

"Pray about it don't worry about it."