New partnership wants to help kids stay away from violence

The 'My Brother’s Second Chance' program partners with Forsyth County Sheriff Bobby Kimbrough and other organizations. The mission is to keep kids on the right path 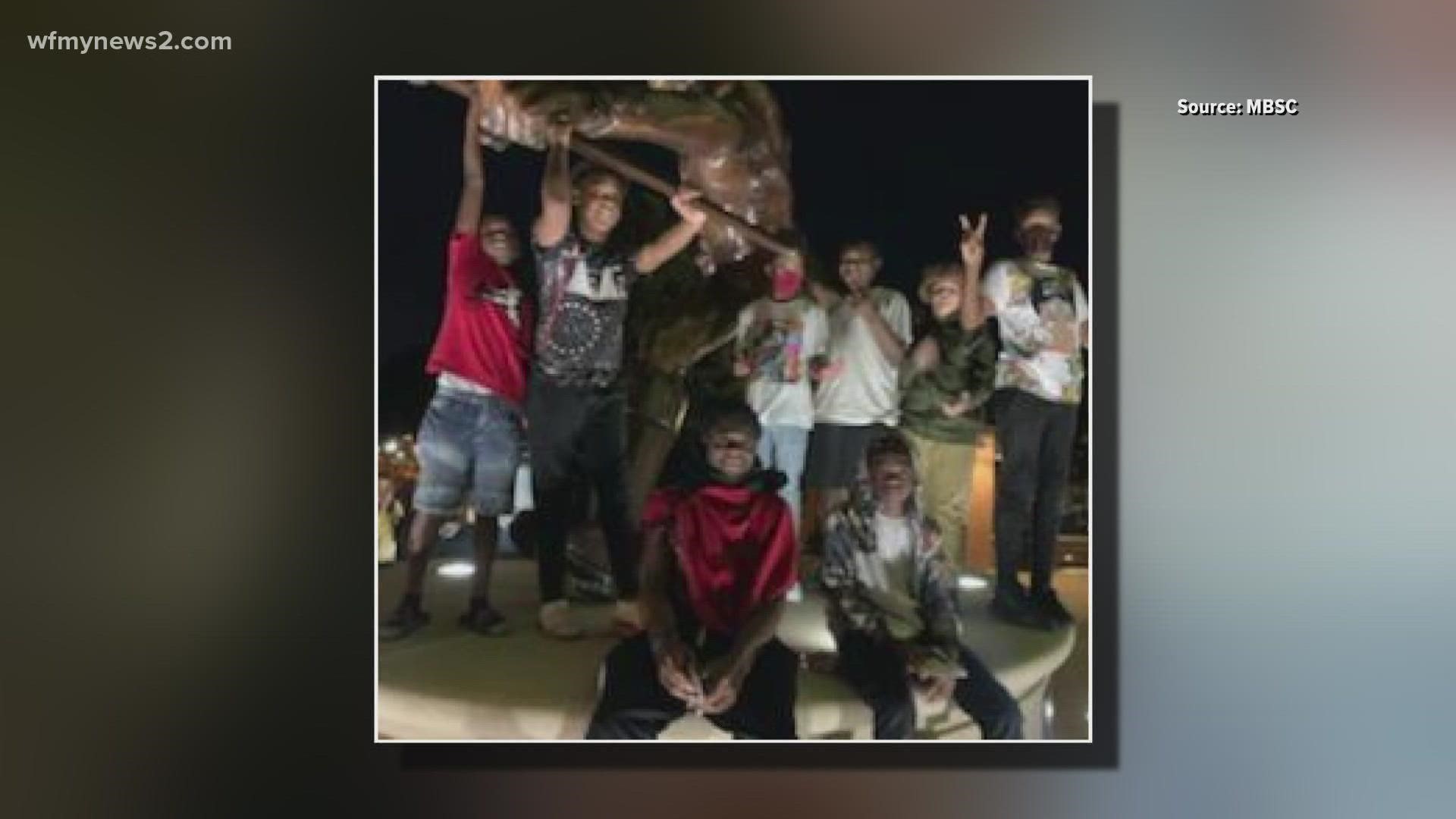 WINSTON-SALEM, N.C. — The Forsyth County Sheriff Office partnered with the organization 'My Brother's Second Chance' in Winston-Salem in an effort to stomp out violence in our communities.

And we went out to Winston-Salem to find out more about this new program.

Antonio Stevenson founded 'My Brother's Second Chance' as a way to save kids from making the same mistakes when he was younger.

Now he's partnered with multiple major organizations in Forsyth County trying to save as many kids from a life of violence as possible.

"If you don't have a father or a positive male role model in your life, it's like wandering around in the dark, whatever you discover is kind of just where you end up, and sometimes it not in a very good place."

Antonio Stevenson was once a troubled youth just like the one's he and his organization 'My Brother's Second Chance' go out their way to help.

Stevenson decided to reach out to longtime friend Sheriff Bobby Kimbrough of the Forsyth County Sheriff's Office for help.

"The future needs us now, because what we do now determines what the future looks like for us. "

These two men partnered up with Winston-Salem Forsyth County Schools as well as the Forsyth County YMCAs to provide educational resources, meal programs, and life skill training, de-escalation tactics and membership to the YMCA for kids 10 and up.

Sheriff went on to stress the importance of getting our kids involved in programs like this, especially when spikes in violence occur.

"We've got to change mind sets, we've got to create programs, we have to change the direction of what younger generation are being exposed to."

If you'd like more information about 'My Brother's Second Chance' or want to to enroll your child in this program, click the link here. 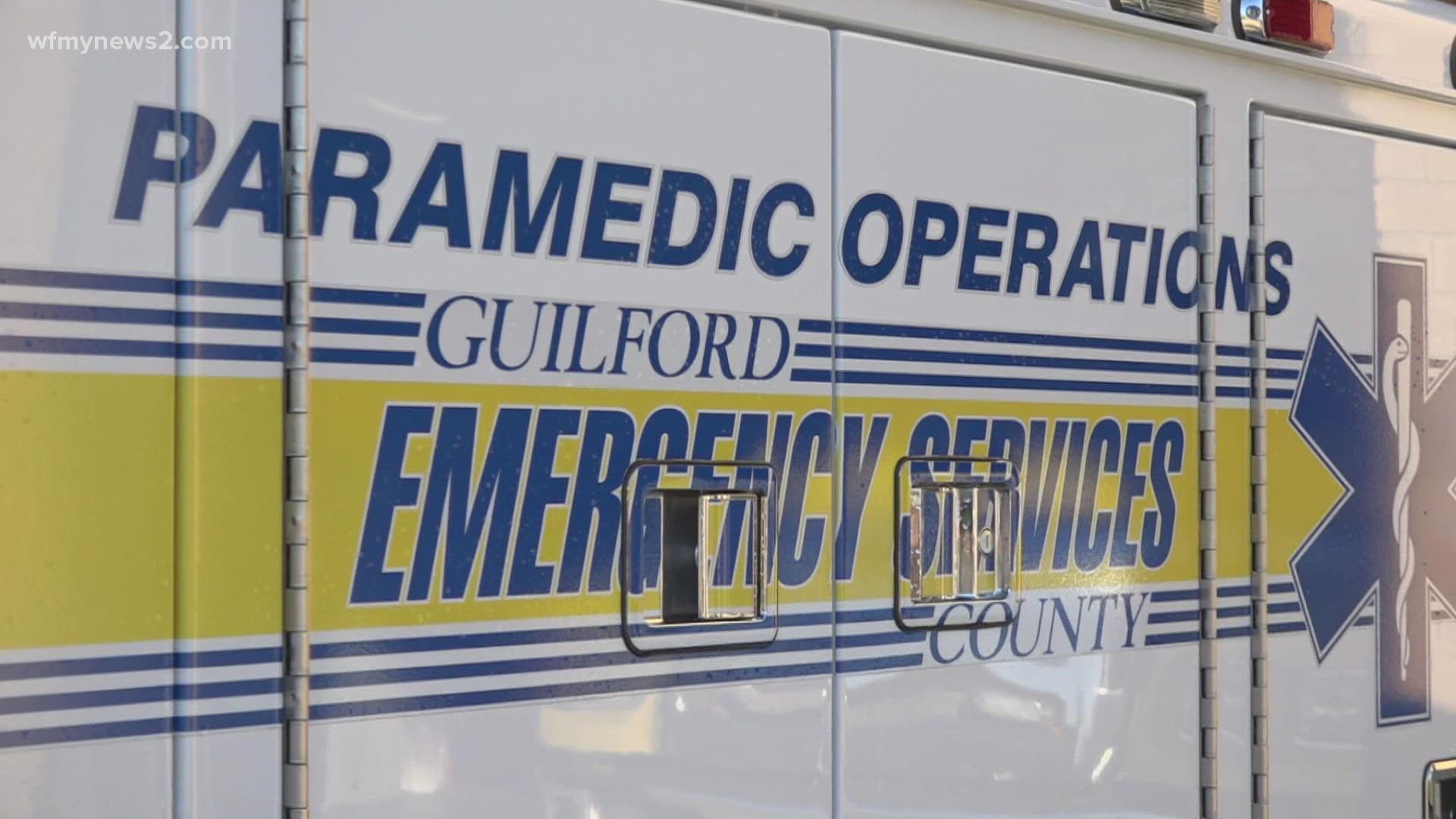