North Carolina A & T raises more than $100 million in donations

It's a record-setting mark for money raised for a public historically black college or university. 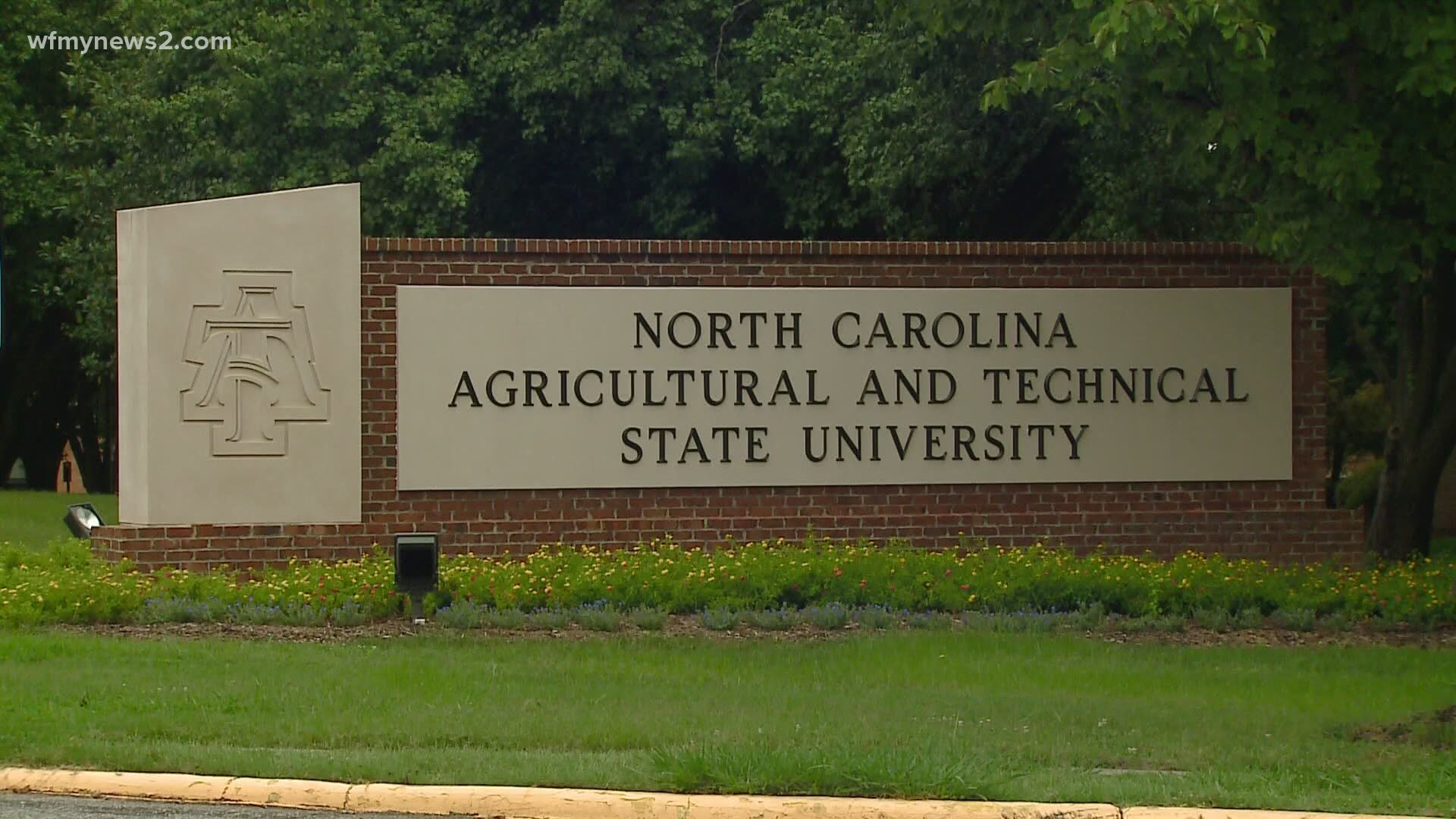 It's a record setting mark for money raised for a public Historically Black College or University (HBCU).

And they blew that goal out of the water as well. The Aggies have raised 181.4 million dollars.

According to Sigmon there are four main areas these funs will be allocated to "The four corner stones of our campaign are first and foremost students, in the form of merit based and need based scholarships, programs of the university, facilities and infrastructure, as well as our faculty."