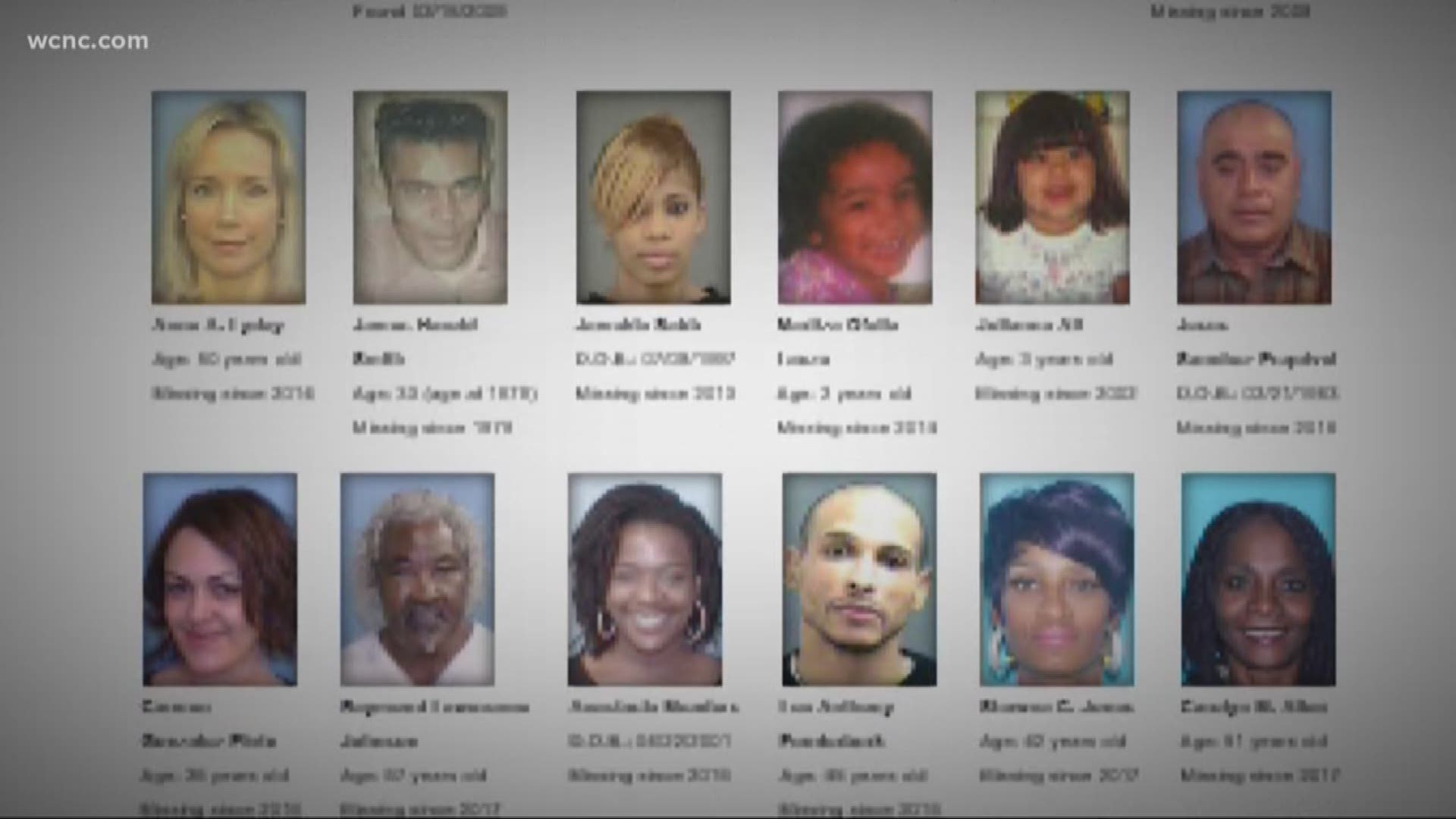 CHARLOTTE, N.C. — As officials work to identify skeletal remains found near a grocery store in Mooresville this week, thousands of parents are holding their breath, possibly awaiting word about their missing child.

For more than six months, Mejia, family, friends, and strangers have been searching for Davis. He was 25-years-old when we went missing; he’s since had a birthday.

In fact, this coming weekend is his mother’s birthday. She said, her son has never not called her on her birthday, and she’s still hoping he will somehow.

"It's just completely out of character for him not to contact me,” Mejia said. “It's my birthday on Saturday and I always hear from him, so that's concerning because I'm really worried that this year, I might not. I'm hopeful, but that's in the back of my mind -- that I might not.”

Mejia has been active on social media, updating thousands that are now supporting the search. A GoFundMe has been set up to raise money for a reward for the person who has information about Davis’ whereabouts.

Another way to connect with the family is through the Facebook page called Find Sam Davis.

The family asks anyone who has seen Sam Davis to immediately call 911.