E-Scooters Are Coming Back To Winston-Salem, But There Are Rules

After nearly a year-long ban, the city signed an agreement to bring in 100 scooters. 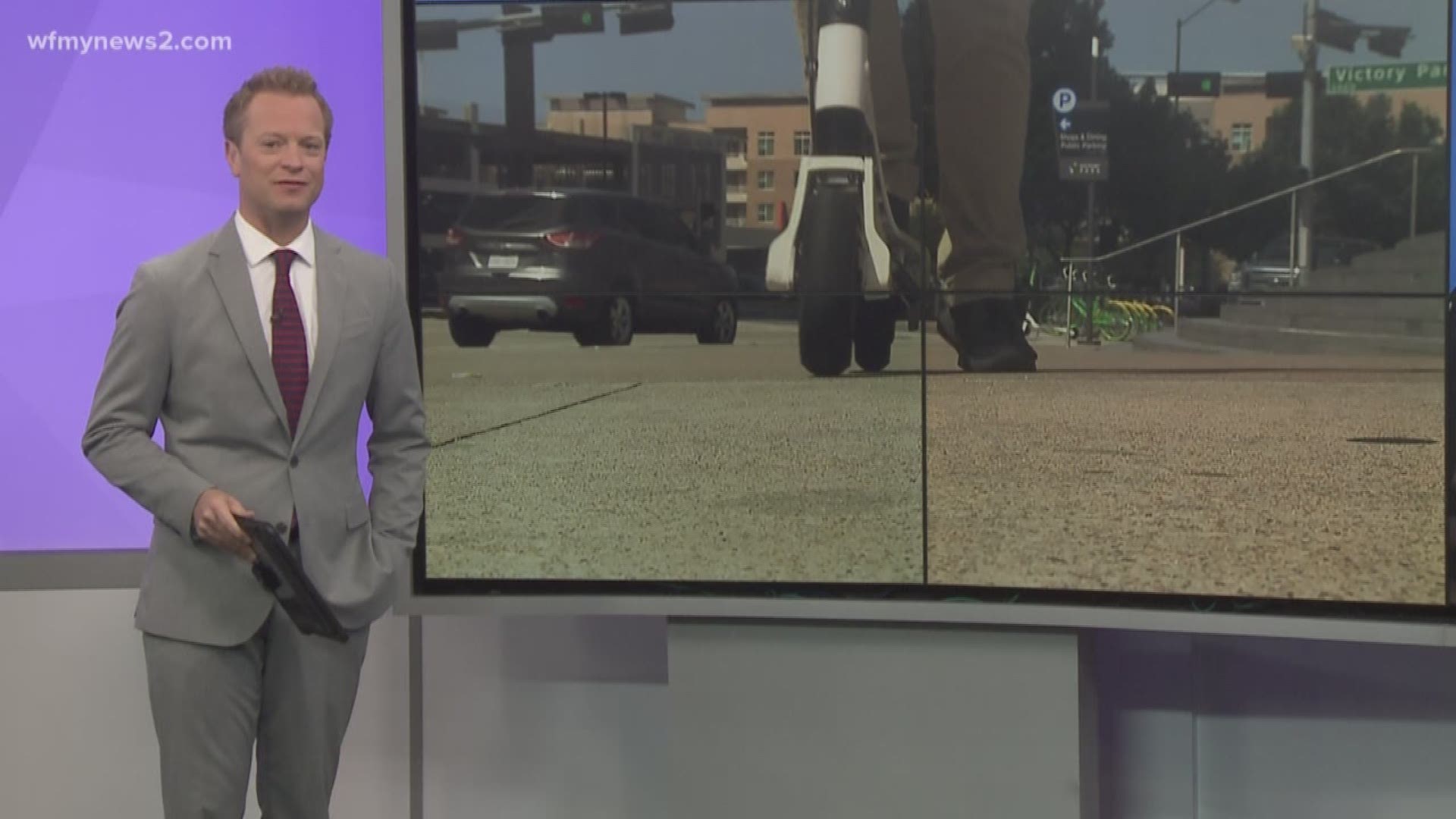 WINSTON-SALEM, N.C. — You'll see them parked on sidewalks and zipping through the streets. Electric scooters are making a comeback in Winston-Salem.

On Wednesday, the city announced their partnership with Zagster, a "micro-mobility" company. The group already has bikes set up around Winston-Salem and some other North Carolina cities.

Now they're bringing in their "Spin" scooters, 100 of them to be exact.

The city says they'll start popping up on Friday, October 11.

And more could be on the way. The city says VeoRide filed an application to bring their scooters to town. Those likely won't hit the streets until the end of October.

Winston-Salem had some e-scooters out last year, but temporarily banned them until they came up with a concrete set of rules.

Well the rules are here too.

The city says they encourage folks to use helmets, but it isn't required.

E-scooters are already all over downtown Greensboro. The city approved rules for them last November. They have rules similar to Winston-Salem's, with the addition of a speed limit.

Earlier this month, Greensboro city leaders put out a survey to hear what folks living in the city think about the e-scooters. You can take that survey here.