All week on WBIR we will highlight the Knoxville Area Urban League, starting with the legends who have made its work possible since it opened in 1968. 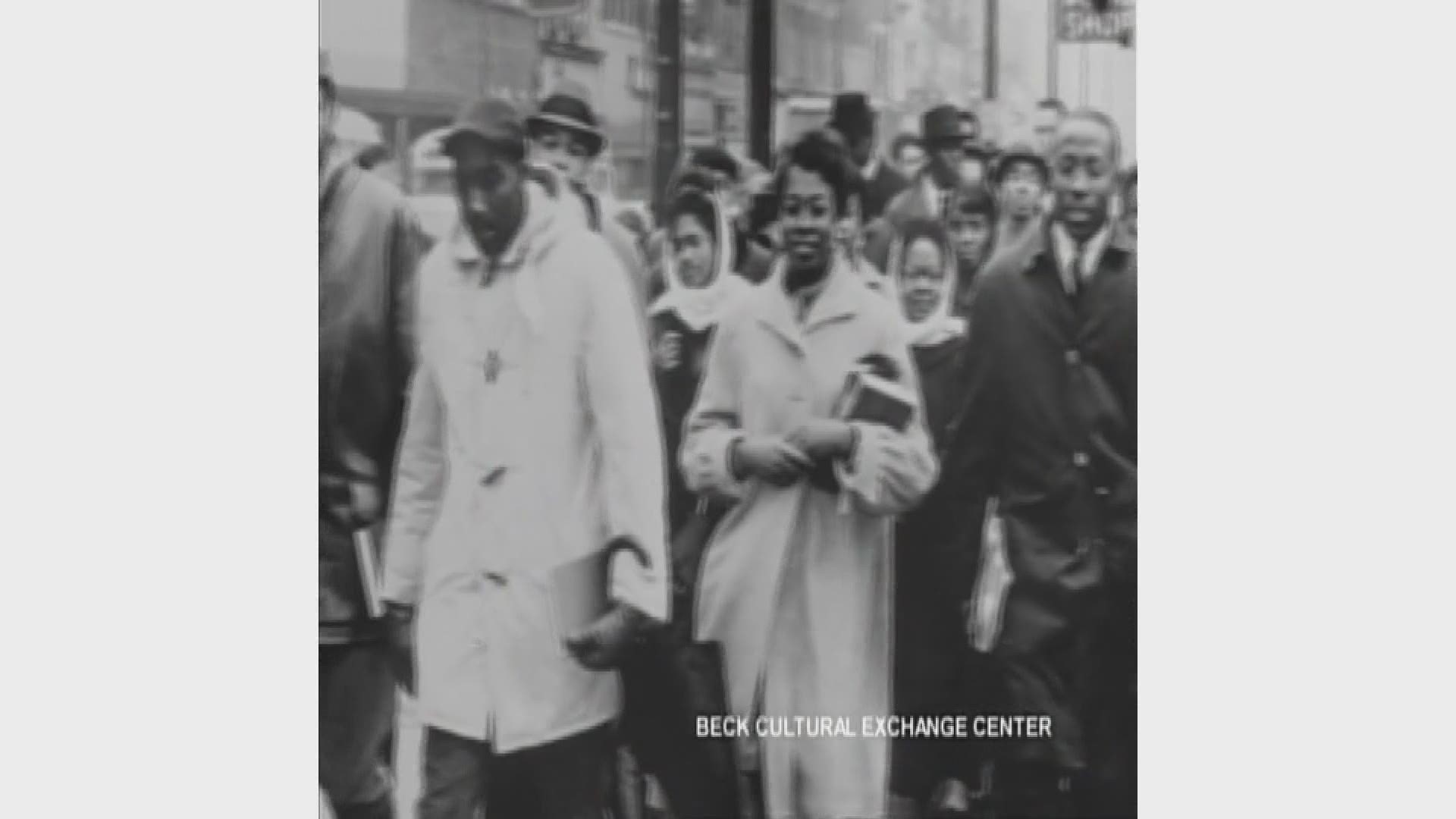 KNOXVILLE, Tenn. — The Knoxville Area Urban League's story starts in 1968 at the height of the civil rights movement. Over the next couple of decades it would dive head first into providing equal opportunities for the Black community.

More than 50 years later it is in Knox, Blount and Anderson counties.

It now stands as a nonprofit, nonpartisan, community-based organization.

That also means pouring into programs such as workforce, housing and several that aim to invest in the futures of young people.

Current president and CEO Phyllis Nichols believes that impact is not lost on anyone.

"The impact that the Urban League has, and I think most people would agree with this, we are a trusted community resource and ally," Nichols said.

It is a history that comes with a long list of legendary people. Those of the past and those still with us. People like Sarah Moore Greene, a lifelong educator and civil rights activist.

"I said I'm going to give up for this and run for school board, and I believe I'll get elected so I did," she said when being honored with the Whitney M. Young Lifetime Achievement Award in 2005.

There's also people like Gloria Garner, one of the first members of the Knoxville area Urban League. Someone who spent more than 38 years with the organization and dedicated her life to her community.

"Gloria Garner single-handedly has helped more African-Americans find jobs in institutions and corporations in Knoxville than anyone I know. but in addition to helping people find jobs Gloria was about family and she was especially proud of being from Lonsdale," Nichols said after a street was named in Garner's honor.

We also have to mention the Love Kitchen sisters Helen and Ellen Ashe
who's love and mission still radiates across Knoxville.

"Because there's so much work to be done...you see the two of us taking care of Love Kitchen and everything," Ellen said in one of WBIR's last interviews with the sisters.

There is also Reverand Middlebrook, a civil rights leader and living legend.

"We're still out there trying to make the dream a reality," he said. in a sit down WBIR's Robin Wilhoit.

The Urban League also spotlights Robert Booker, a man who has pursued a life in civil rights, education and preserving history.

"It's kind of the icing on the cake for me to recieve this award for the kind or work I"ve tried to do," he said when he accepted the Whitney M. Young Lifetime Achievement Award.

Margaret and Felix Gaitor who also contributed endless amounts of work to social justice and the civil rights movement are among the Urban League's long list of legends as well.

This list of names certainly is not all of the legends who've contributed to the Urban League and the broader community. Nichols

You can learn more about the Knoxville Area Urban League's work and how you can donate to make it all possible here.