Less than an hour after Robert Granato was charged with capital offense without bond, members of the NAACP held a presser at the Winston-Salem Headquarters. 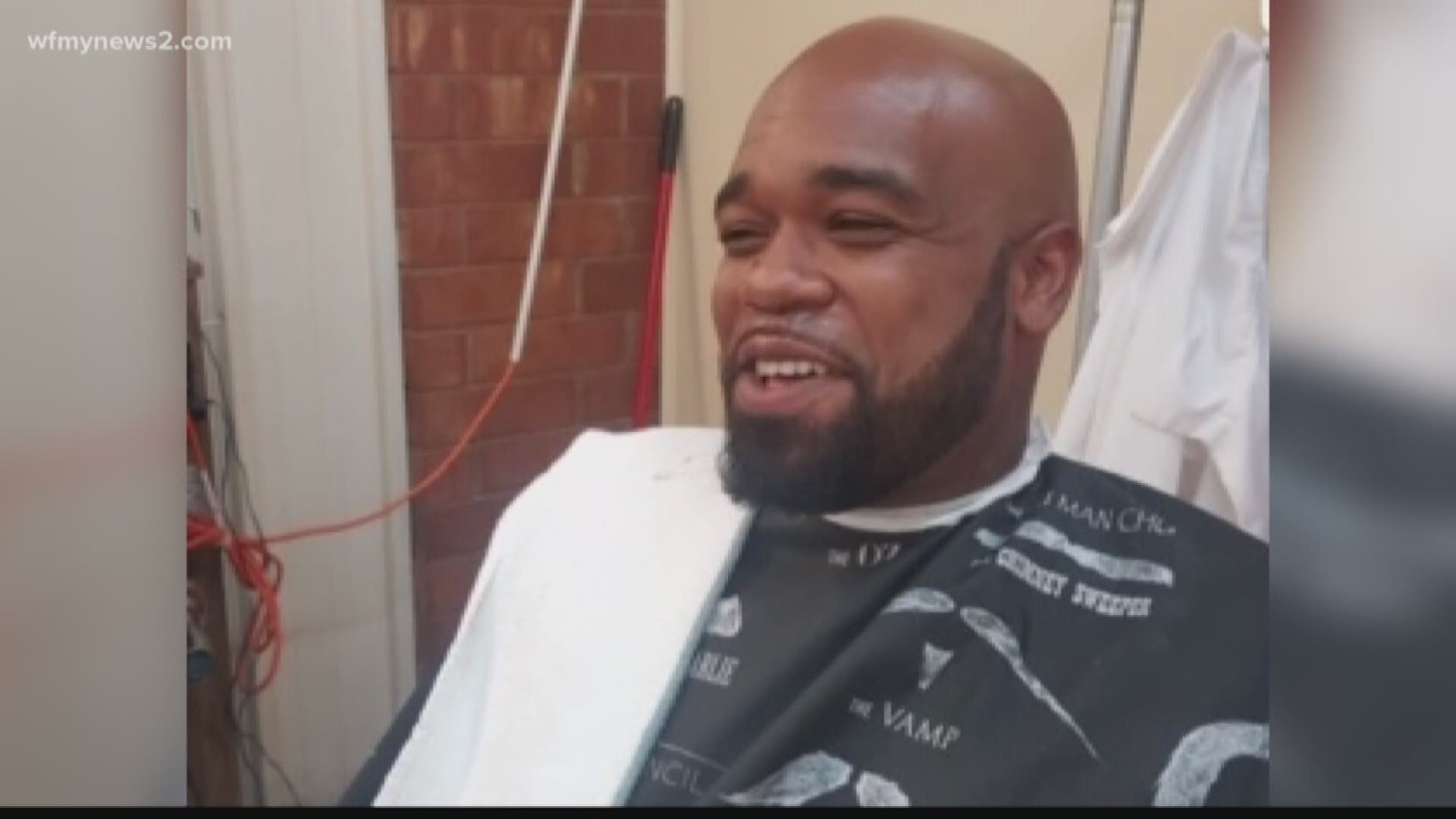 WINSTON-SALEM, N.C. — Less than an hour after Robert Granato was charged with capital offense without bond, members of the NAACP held a presser at the Winston-Salem Headquarters.

The NAACP called out local investigators, including Winston-Salem Police Chief Catrina Thompson, saying the fact that racial slurs were interchanged between the suspect and the victim should make it clear that this was a racially motivated crime.

Granato is the 22-year-old accused of shooting 32-year-old Julius Sampson Jr. outside BJ's Restaurant and Brew House on Tuesday.

MORE: He was a barber, a little league coach, a newlywed and his murder has left a void in the community

Kadeam James, a friend of Sampson's, told WFMY News 2 said he and Sampson stepped in to defend the bartenders at the restaurant when a couple of customers were upset after getting cut off from alcoholic beverages.

Winston-Salem Police say that’s when Granato pulled out a gun and shot Sampson.

Granato's first appearance in court was this morning, where a Forsyth County judge charged him with capital offense without bond this morning. Granato chose to be represented by a public defender.