The committee will vote on the new name on Tuesday. It would go into effect in 2020. 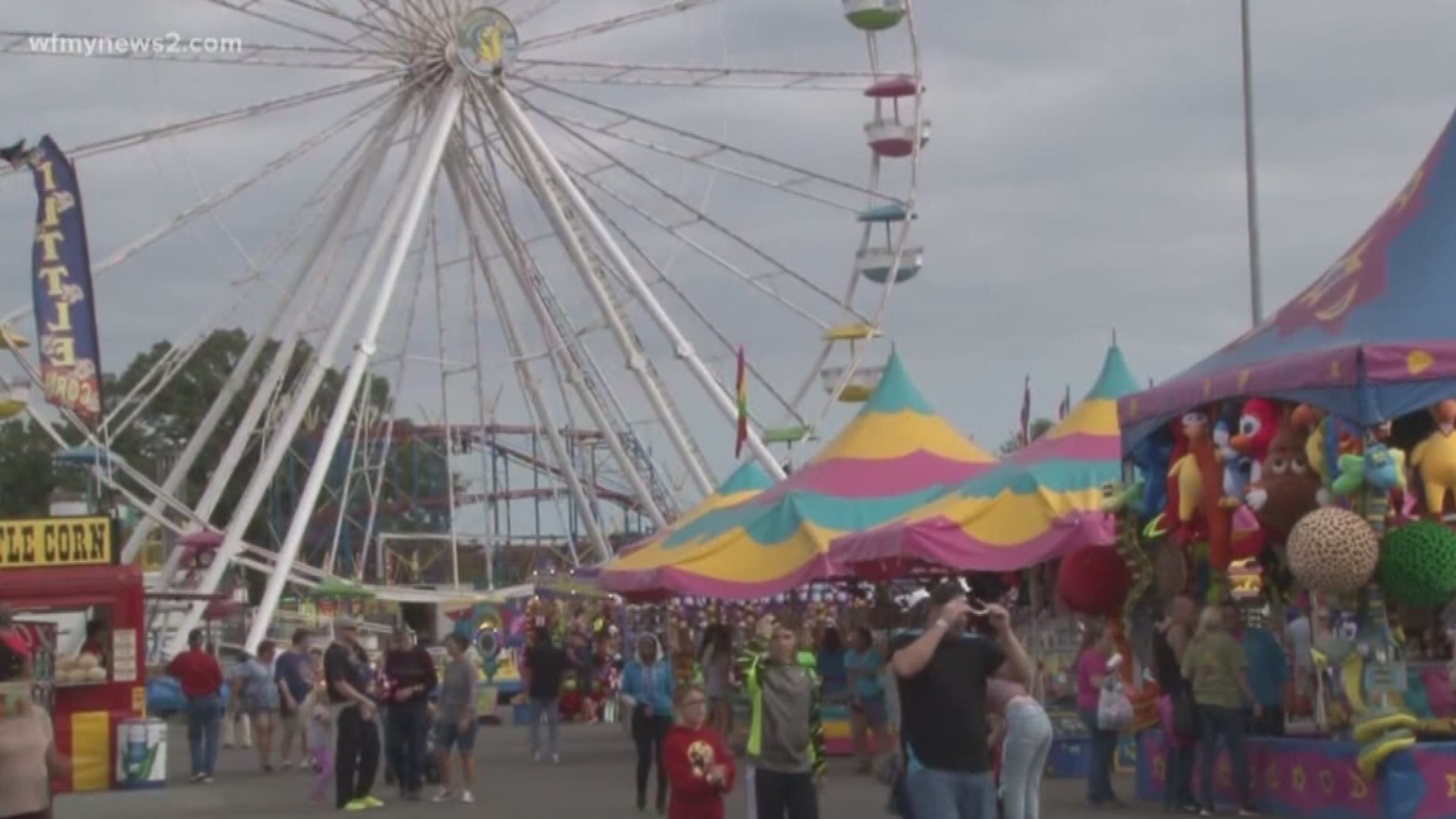 WINSTON-SALEM, N.C. — From "Long Leaf Pine Classic Fair" to "The Dash Classic", there have been a lot of suggestions for the Dixie Classic Fair's new name; little over 8,000 to be exact.

Now the committee in charge of the new name has narrowed it down to one: the "Twin City Classic Fair".

Mayor Allen Joines and members of city council have been discussing the new possible names ever since they officially moved for a name change, back in August.

They even considered "Winston-Salem Classic Fair", but "Twin City" won out.

A committee meeting is set for Tuesday, and they're expected to vote on the recommendation.

If approved, the name would take effect in 2020.

It was announced in April 2019 that the city was considering a name change for the fair and Dixie would longer be in the name.