1 Man Dies, 1 in Hospital After Both Found With Multiple Gunshot Wounds in Greensboro

Greensboro police found two men who had been shot multiple times when they went to investigate a shooting near an apartment complex on Fairfax Road. 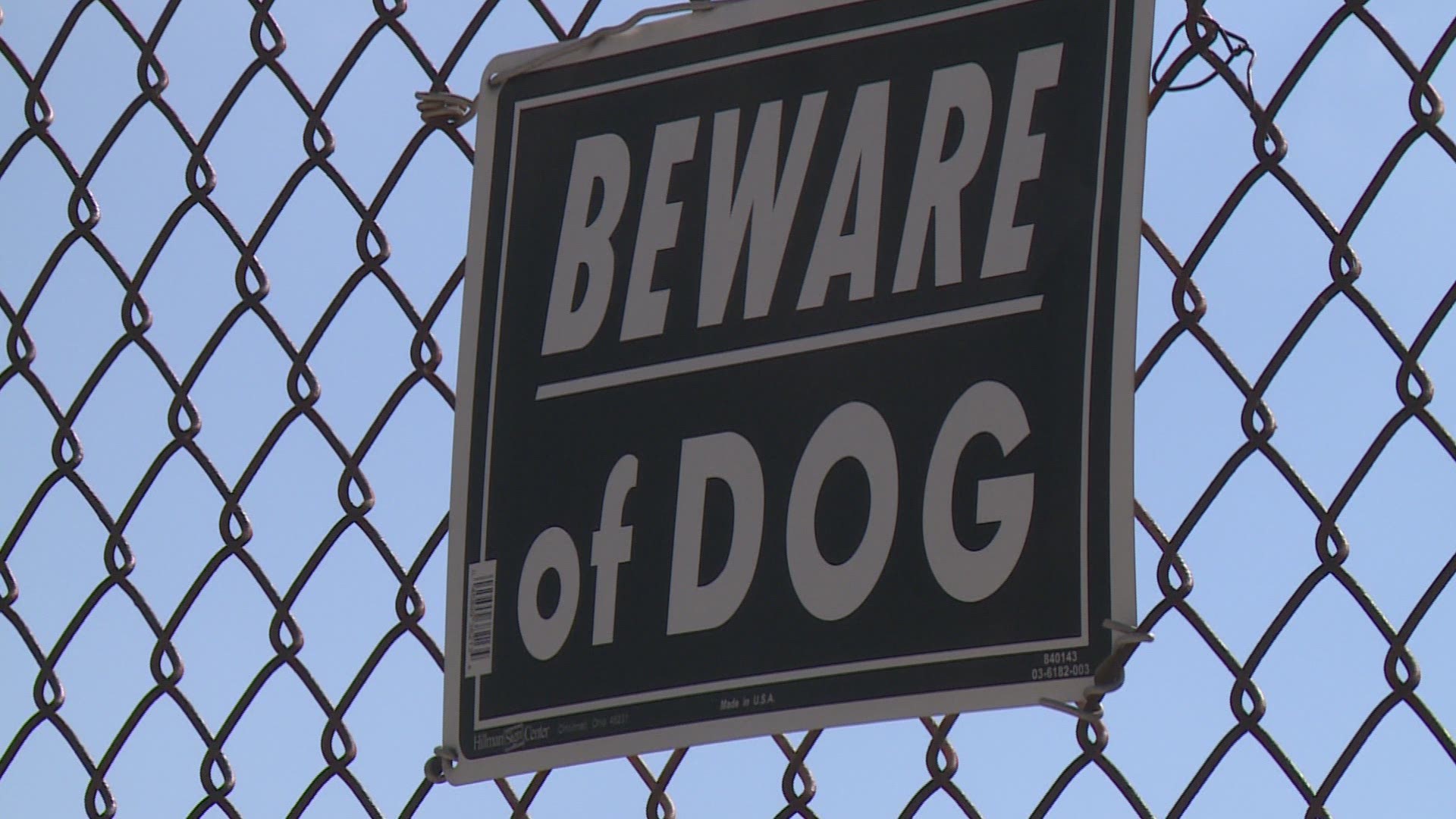 GREENSBORO, N.C.-- Greensboro Police responded to a shooting around 2:30 Sunday morning in the 1700 block of Fairfax Road.

Officers say the shooting happened near Random Woods Apartments. They found two men shot with multiple wounds when they arrived to investigate.

23-year-old Dionte’ Raynard Bethea later died from his injuries. The shooting is now being investigated as a homicide.

The second victim is still receiving treatment at an area hospital.

All calls to Crime Stoppers are completely anonymous.