2 arrested for concealing, failing to report death of 6-month-old in Greensboro

According to Greensboro police, information received during the investigation led detectives to believe the child was dead. 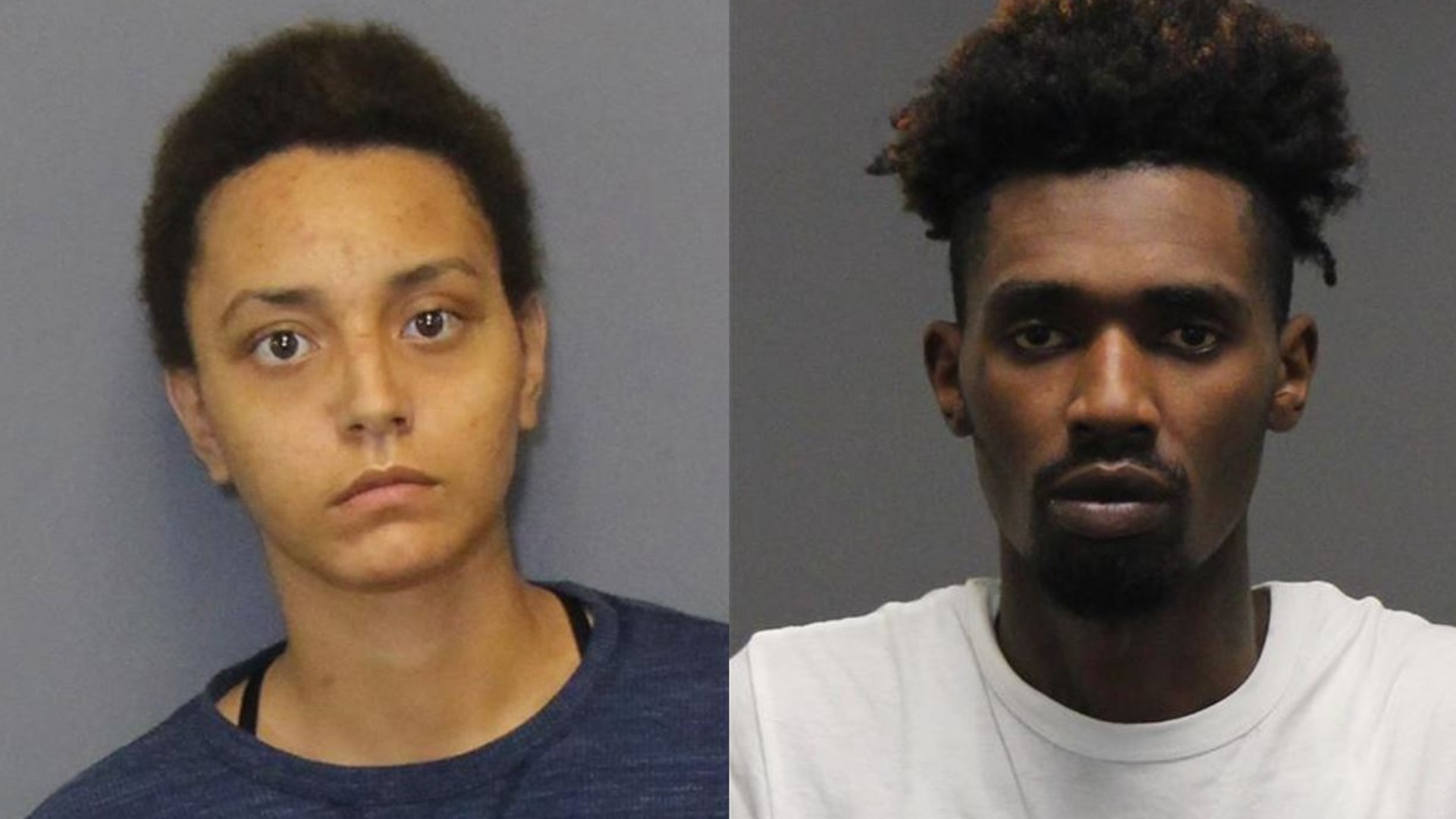 GREENSBORO, N.C. — Greensboro police are investigating after two people were arrested in the death investigation of a 6-month-old, according to investigators.

RELATED: Court documents: Greensboro infant beaten to death, left on the side of a highway

According to Greensboro police, information received during the investigation led detectives to believe the child was dead. Police are releasing Nevaeh's photo in hopes of receiving tips as they have not found the child's body.

Murray received a $10,000 bond and was taken to the Guilford County Jail. Investigators said Murray posted the bond and was released from custody Thursday.

Investigators said Wall is in the Guilford County Jail on a $500,000 bond. Investigators don't know at this time if either is responsible for the baby's death.