Facebook video from the incident shows the chaos from inside the QuikTrip on West Franklin Boulevard. The three suspects who were arrested have been released. 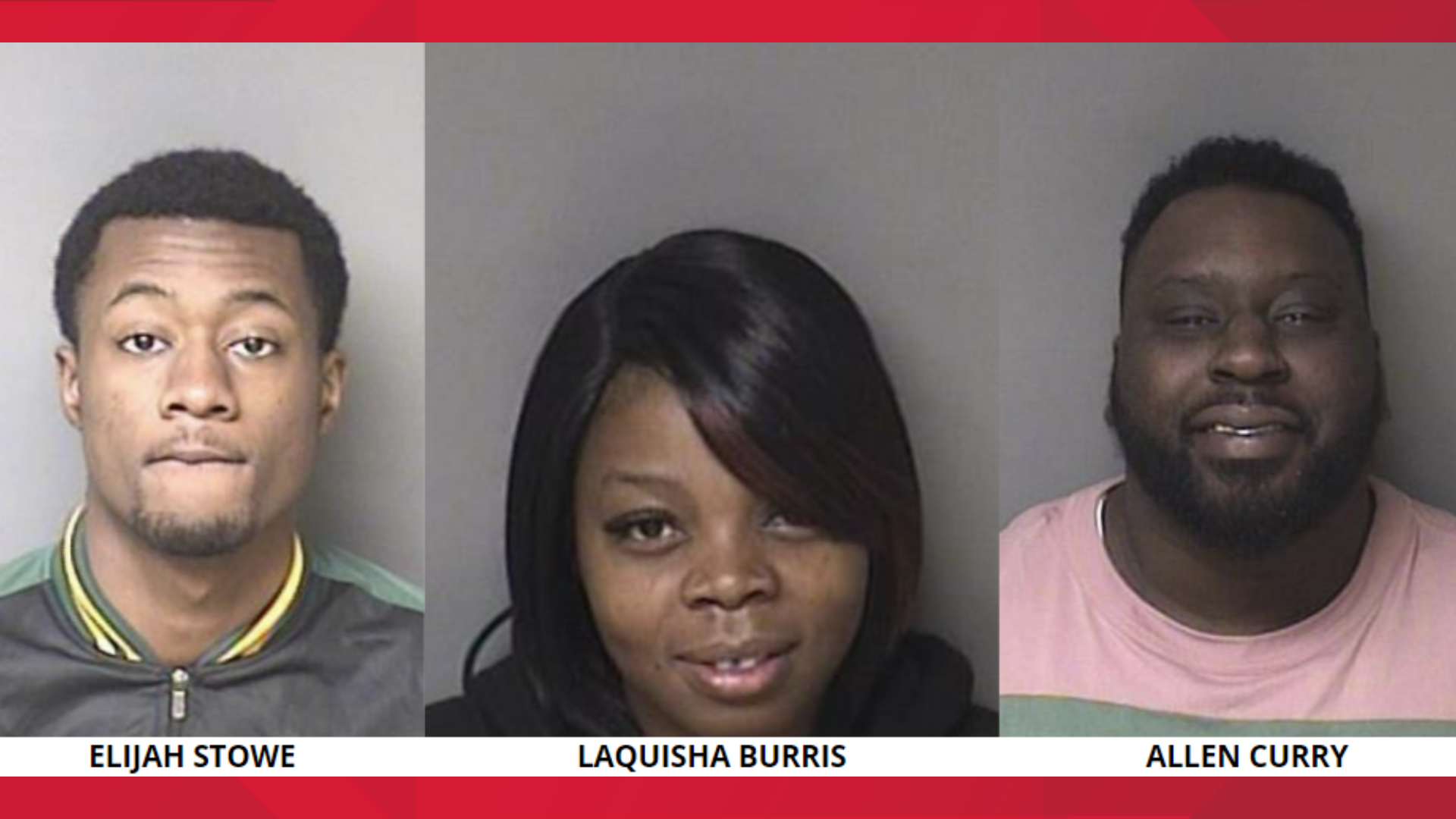 GASTONIA, N.C. — Three suspects have been arrested and face numerous charges after a mob attack in a convenience store in Gastonia last weekend. All three have been released.

Facebook video from the incident shows the chaos from inside the QuikTrip on West Franklin Boulevard.

Elijah Ansean Stowe, 20, of Gastonia, was booked on February 8, charged with felony Assault with a Deadly weapon with serious injury, felony inciting to riot, injury to personal property and simple affray. He was released that same day.

Laquisha Breaun Burris, 32, of Gastonia, was booked just before noon on Sunday. She was charged with misdemeanor larceny, and has been released.

Allen Trayvond Curry, 25, of Gastonia, was booked Sunday morning and charged with felony inciting a riot. He was also released Sunday.

Police said an employee was left with serious injuries to her face.

Witnesses also described gunshots from outside the store.

Gastonia Police are asking for the public's help in locating the remaining three suspects, pictured below: