Woman seriously injured after being attacked by family member's dog

Responding deputies rendered emergency first aid to the woman until EMS arrived. The 71-year-old was airlifted by a helicopter to a hospital in Charlotte. 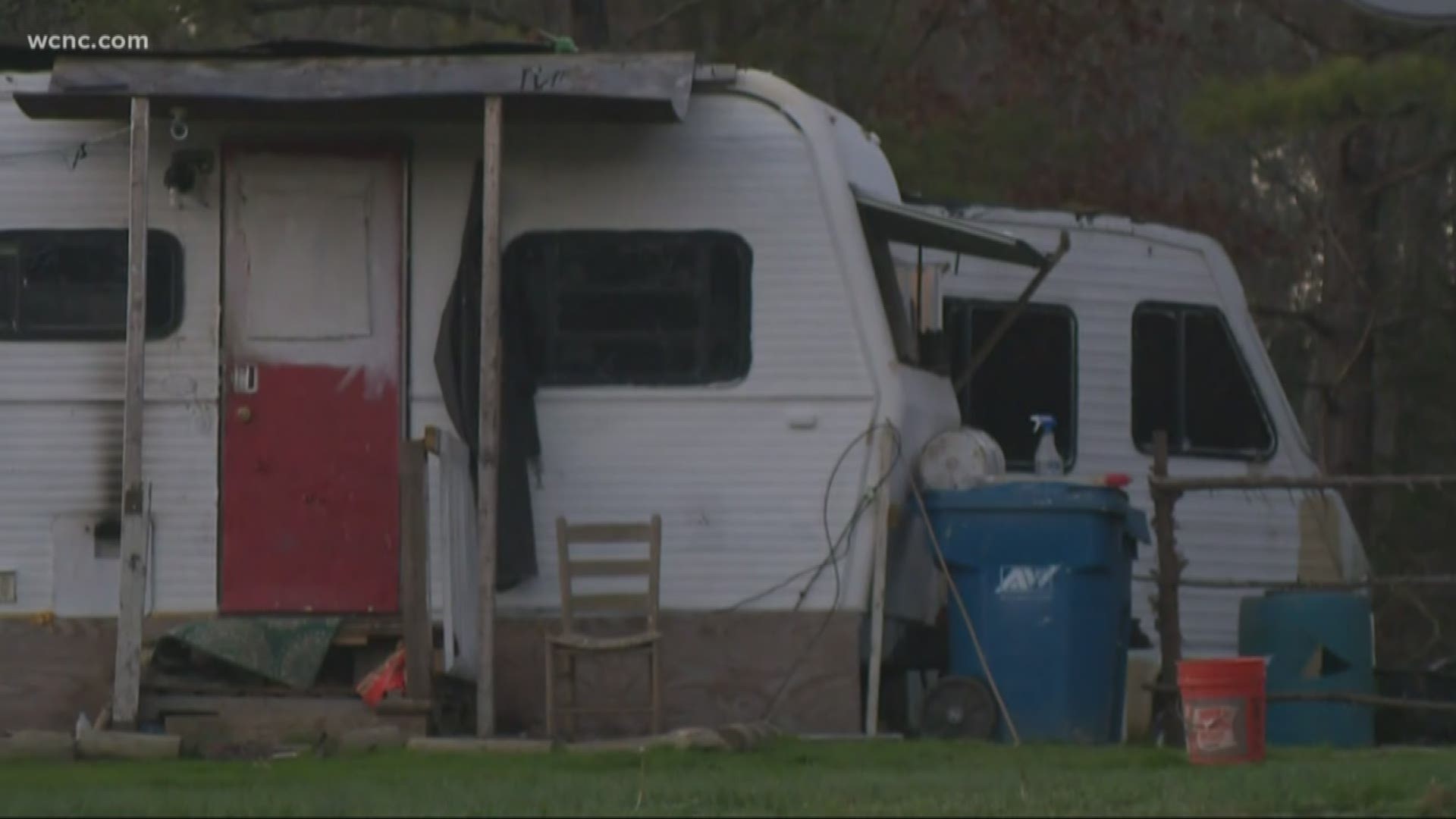 HICKORY GROVE, S.C. — York County Sheriffs investigating after an elderly woman was attacked by a dog near Hickory Grove on Saturday.

Deputies responded to the 2200 block of Sawmill Road after receiving a call about a dog attack. Deputies arrived and found a 71-year-old woman lying on the ground after being attacked by a pit bull terrier.

The elderly woman was at a family member's home tending to 14 dogs for the dog's owner, York County officials said. One dog had escaped and attacked the woman as she was tending to the other dogs in the area.

Responding deputies rendered emergency first aid to the woman until EMS arrived. The 71-year-old was airlifted by a helicopter to a hospital in Charlotte.

The pit bull was seized by York County Animal Control.

Neighbor Whitney Carpenter said she was in her car heading out for the day when she saw a sheriff's deputy and a woman with a towel.

"Stuck my head out and said 'I'm a nurse, can I help?'" Carpenter said. "They just screamed 'yeah, please come help because she's been attacked by the dogs."

She saw the victim in the backyard and dogs chained all around her.

"It was obvious that she had some pretty devastating injuries," Carpenter said.

According to deputies a total of 14 dogs at the residence showed evidence of state violations of the dogs being improperly restrained, aggressive, and lacking adequate food, water, and shelter.

"It was scary for everybody, I think," Carpenter said.

There were also code enforcement violations at the residence. York County sheriff's are also investigating the possibility the animals were used for fighting.

“This incident speaks to the viciousness and violent nature of raising animals for the purpose of fighting and unfortunately caused very serious and unnecessary harm to an innocent and unintended victim. This activity is cruel, unnecessary and criminal,” said Sheriff Kevin Tolson.

All 14 dogs were taken to York County Animal Control. The York County Animal Shelter posted on their Facebook, saying in order to make space for the dogs they need the community to consider fostering or adopting animals already at the shelter.

There was no information on the woman’s condition.

"She didn't ask for this, she didn't deserve this," Carpenter said. "She was doing something, I think, that she thought was right -- to feed the dogs like she was asked."

The investigation is ongoing. Stick with WCNC for the latest.