According to police, two adults were arguing when shots rang out. 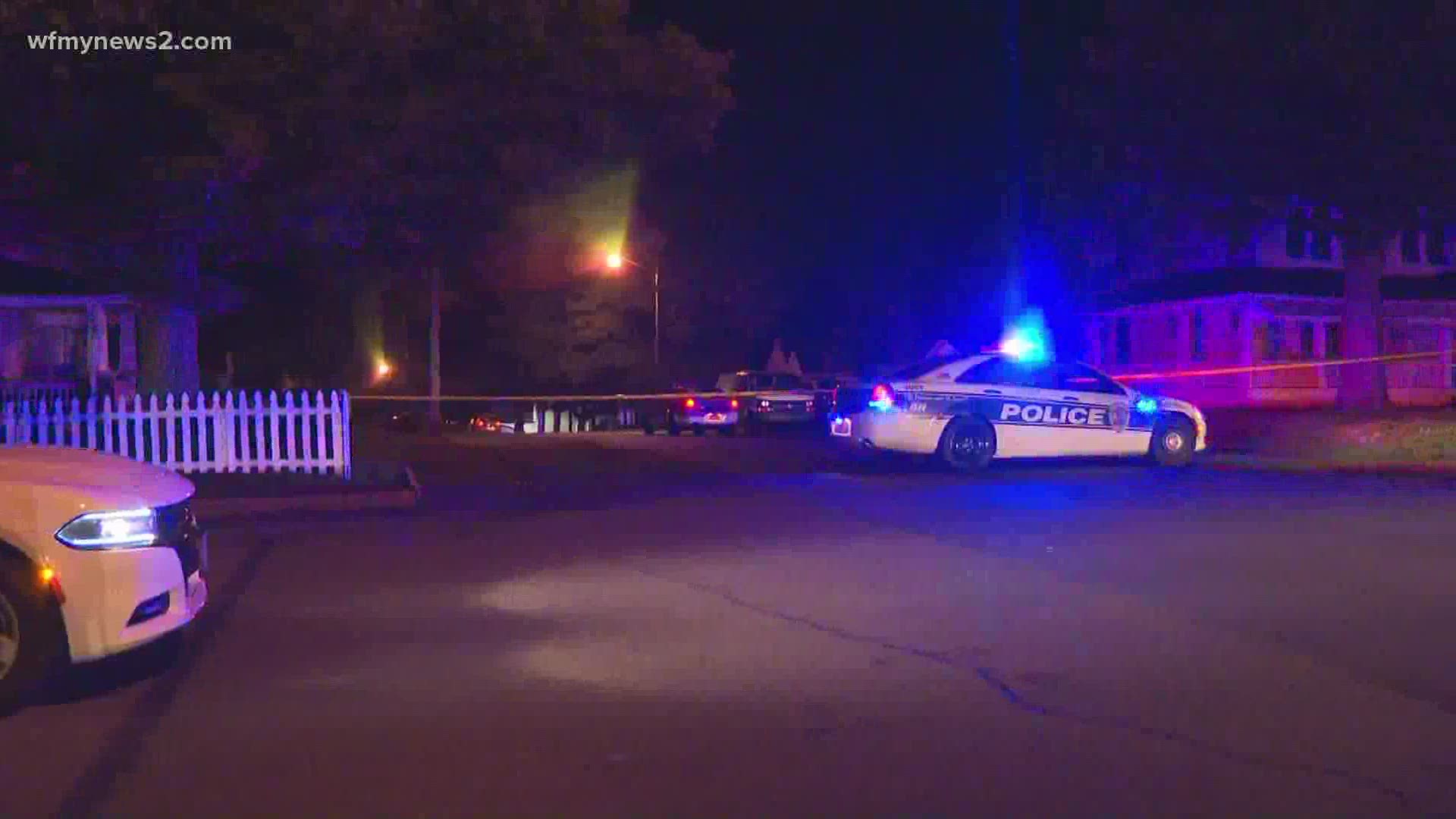 WINSTON-SALEM, N.C. — A 9-year-old was shot while sitting in a car in Winston-Salem Wednesday.

Officers were called to the 2000 block of Northcliffe Dr. for reports that a child had been shot. According to Winston-Salem police, the child was found in the 200 block of Forest Hill Avenue.

The adult got the attention of a police officer who was investigating another incident in the 2000 block of Northcliffe Dr.

The child was taken to a hospital in critical but stable condition. Police said the child was responsive.

The shooting remains under investigation.

Anyone with information about the incident is asked to call the Winston-Salem Police Department at 336-773-7700.