The City of Columbia released a 911 call by Samantha Josephson's roommate the day the college senior went missing. 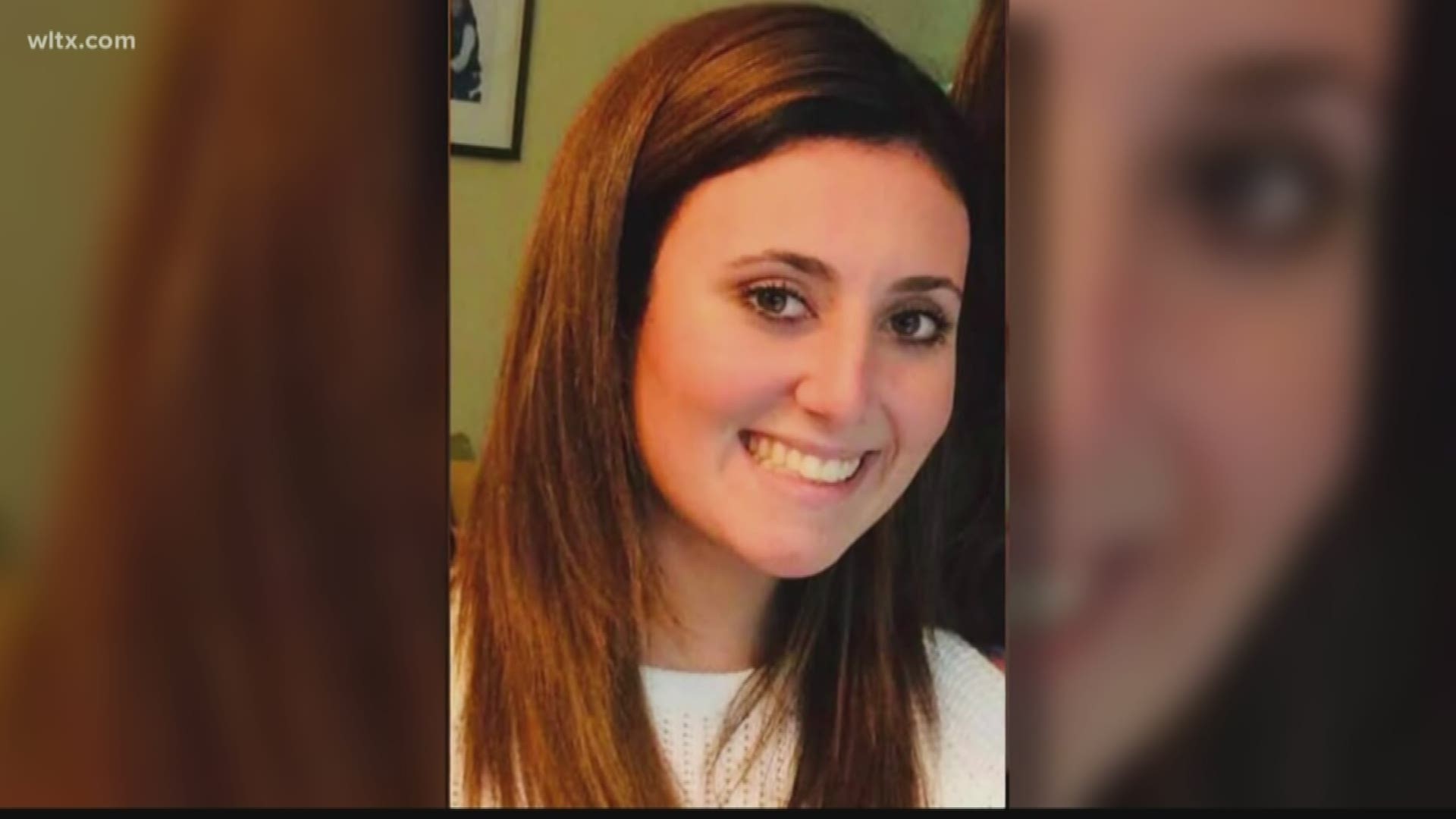 COLUMBIA, S.C. — The City of Columbia released the 911 tapes and calls for service in the murder and kidnapping of University of South Carolina student Samantha Josephson.

The 21-year-old went missing on March 29, 2019 from a bar in Five Points. Her body was later found the next day, by turkey hunters, 70 miles away from Columbia in Clarendon County.

Nathaniel Rowland, 24, was charged with her kidnapping and murder.

RELATED: Suspect in USC student's killing linked to another crime

The Columbia Police Department said Josephson mistakenly got into Rowland's car, believing that his vehicle was her Uber ride. It was not, and police believe he killed her and took her to Clarendon County.

When Josephson went missing, her roommate called 911 to file a missing persons report.

In the 911 call, her roommate explains that she was concerned that Josephson had not shown up for work that morning. 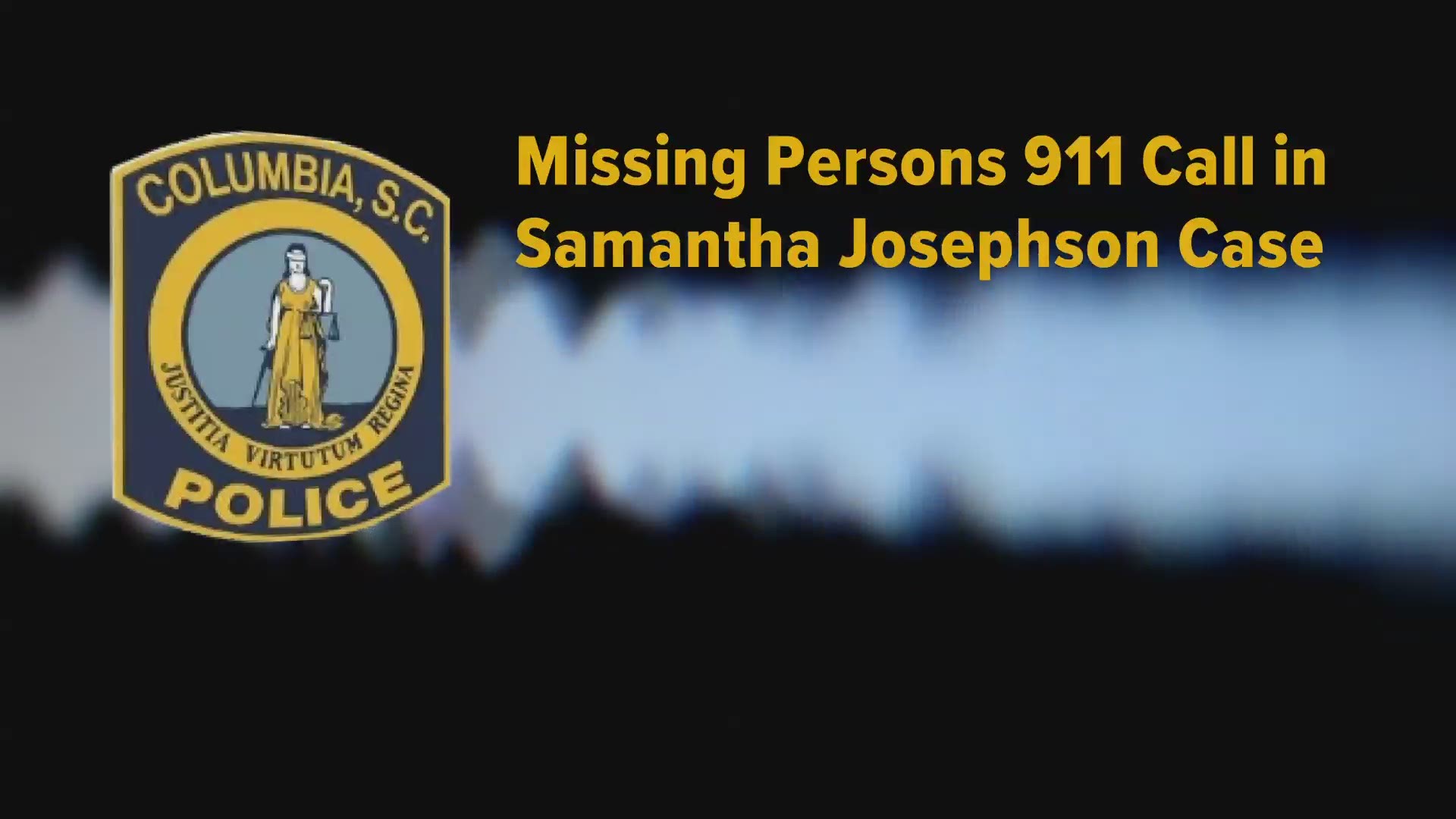 "We went out in Five Points last night and she still hasn't made it home, her phone's dead. We don't think she went home with a guy or anything, like we're actually, like worried. So, she missed work this morning."

Rowland was arrested in Five Points a day after Josephson went missing.