Men who stole car with baby in backseat wanted in Greensboro

Homeowners found the baby outside their door in a car seat early Saturday morning. The stolen Kia was found in Winston-Salem. The suspects are still on the run. 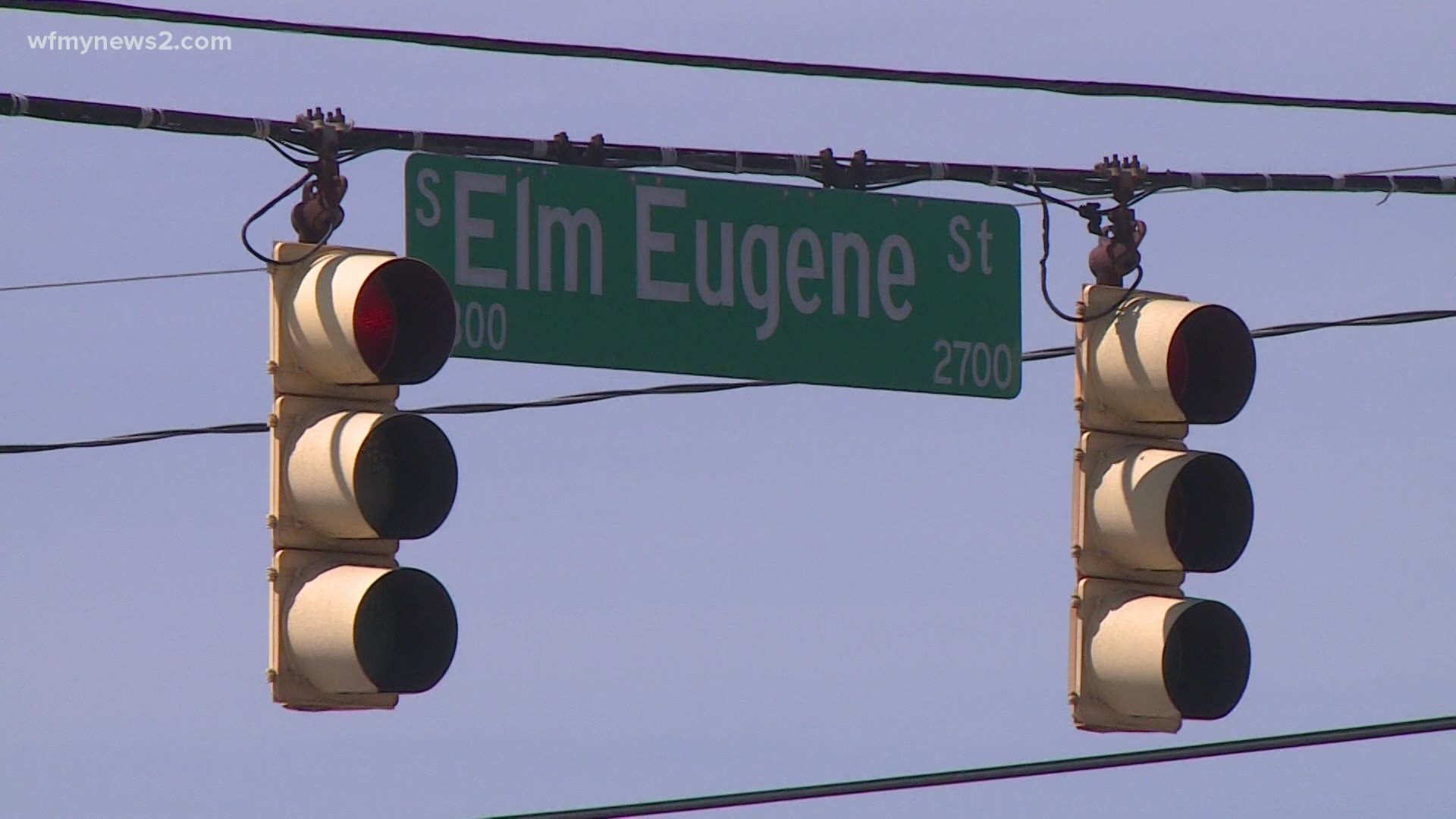 GREENSBORO, N.C. — Greensboro police said the stolen car at the center of an Amber Alert case was found in Winston-Salem Sunday, but the two men who took the car with a baby in the backseat are still on the run.

1-year-old Josea Petty was found safe after an Amber Alert was issued early Saturday morning. Police said the child was in the back seat of a 2018 Kia Sorento when two men stole the vehicle from the Valero Gas Station on South Elm Street. Investigators don't believe the men knew the child.

Police said the baby was found around 7 a.m. on Memphis Street. A homeowner found the child outside and called the police.

WFMY News 2's Itinease McMiller spoke to the homeowners. They told her they found the baby near their door in a car seat, crying.

Police are still searching for the thieves. Surveillance photos were released of them.