Brian Hsu was charged with interference of a flight crew and assault, according to the U.S. Attorney's Office in Colorado. 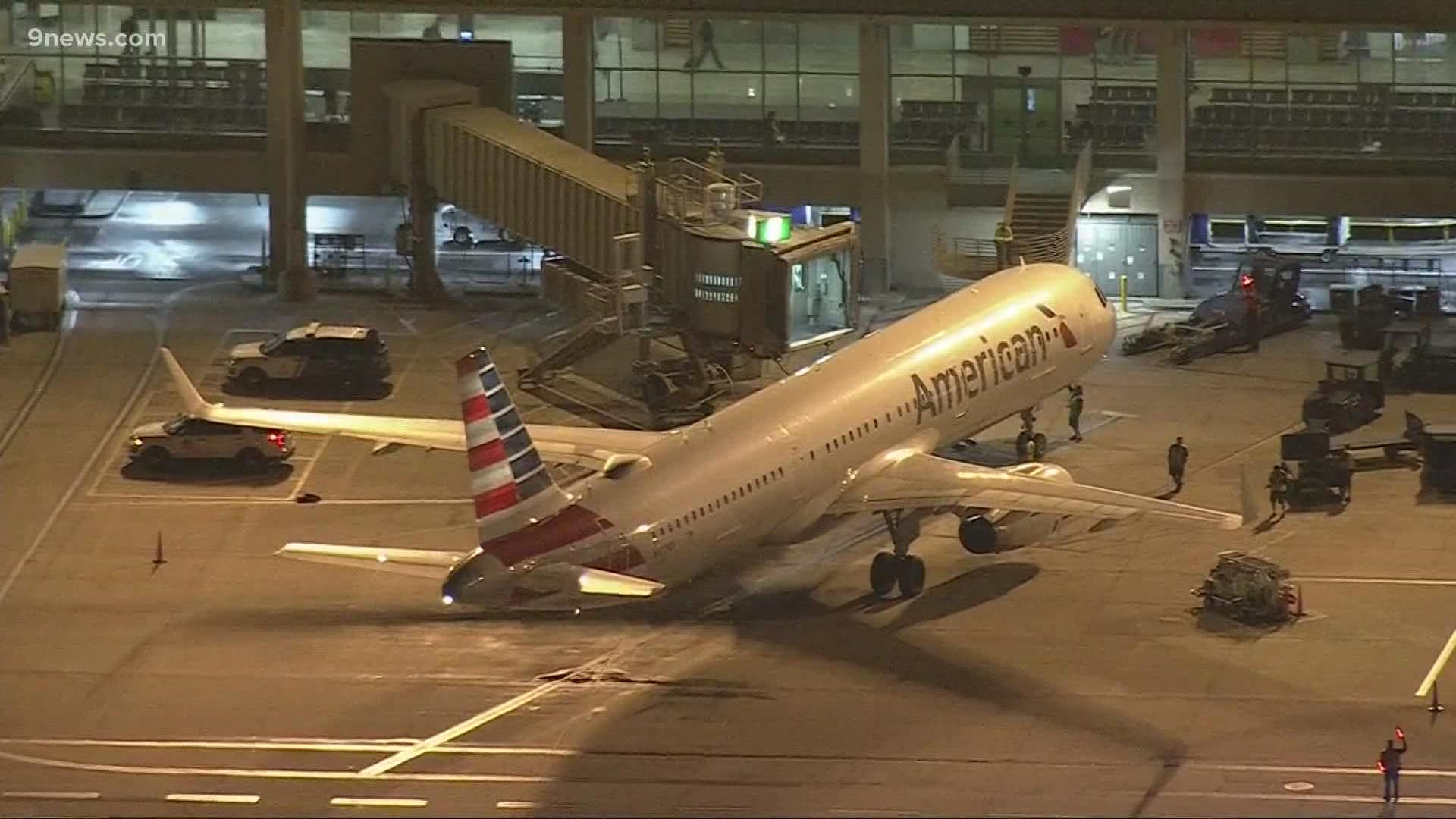 DENVER — A California man has been charged in the assault of a flight attendant that happened on Wednesday, according to the U.S. Attorney's Office in Colorado (USAO).

Brian Hsu, 20, was charged by criminal complaint with interference with a flight crew and assault.

Hsu is accused of assaulting a flight attendant while aboard American Airlines Flight 976, the release said.

The flight was on its way from John F. Kennedy International Airport in New York to John Wayne Airport in Orange County, California when it diverted to Denver around 6 p.m. Wednesday.

According to witnesses interviewed by law enforcement, the assault happened outside the airplane lavatory. Witnesses said the victim asked Hsu to stay away from the bathroom, and Hsu punched her in the face, according to a criminal complaint unsealed Monday.

Another flight attendant then repeatedly asked Hsu to sit in his seat. He did not immediately comply, but eventually sat down, according to witnesses. People then came and restrained him with duct tape and plastic bonds, one witness said.

Several witnesses reported Hsu had behaved oddly before and after the incident: getting up, walking around the cabin, and stretching and squirming an unusual amount.

Hsu told investigators he was returning home to California after undergoing brain surgery in Rhode Island. He said the purpose of the surgery was to reconstruct portions of his skull after an injury in 2020, when he was assaulted in New York City. According to the criminal complaint, Hsu said he had psychological damage from the injury, and that "his parents think he acts differently than he used to."

Hsu's mother, who was with him on the flight, told investigators he seems to become more easily angered than before the injury.

Hsu told investigators he had gotten up to use the lavatory, and was in the corridor between the bathroom and a wall when he accidentally bumped the flight attendant. Hsu said the victim began swinging at his head with her unfisted hands. He told investigators that he got scared, because an impact to his head could cause him severe injury or death.

To prevent the victim from hitting his head, Hsu said, he backed up and raised his hands defensively. Hsu said the victim then charged at him and hit her nose against the palm of his hand.

Hsu and his mother both said he had sustained an injury a few weeks prior that prevented him from making a fist with his right hand.

The victim told investigators she was talking with another flight attendant when she felt something hit her in the head. When she turned around to see what had struck her, she saw a man and asked if he was all right, according to the criminal complaint.

The man did not apologize for hitting her, and instead just said that he needed to use the bathroom, according to the victim. The victim explained that the bathroom was occupied at the moment, and because the pilot had turned on the "fasten seatbelt" sign, he needed to return to his seat and wait for the bathroom there.

The victim told investigators the man raised his arms as if he were going to stretch, then brought his elbow down and struck her on the head. The victim took a defensive posture, with her arms in front of her and her hands up. The man initially backed down, but then charged at her, flailing his arms, according to the criminal complaint. When another flight attendant came over, the man backed down again, but then charged at the victim and punched her in the face with his right hand, the victim said.

When the plane arrived in Denver, the victim was taken to the hospital, where doctors told her she had a concussion.

Hsu will make his next court appearance in the United States District Court for the Central District of California, USAO said.

RELATED: Assault on flight attendant was one of the 'worst displays' of unruly behavior, airline CEO says

RELATED: It took 5 people to subdue unruly passenger on flight diverted to Denver 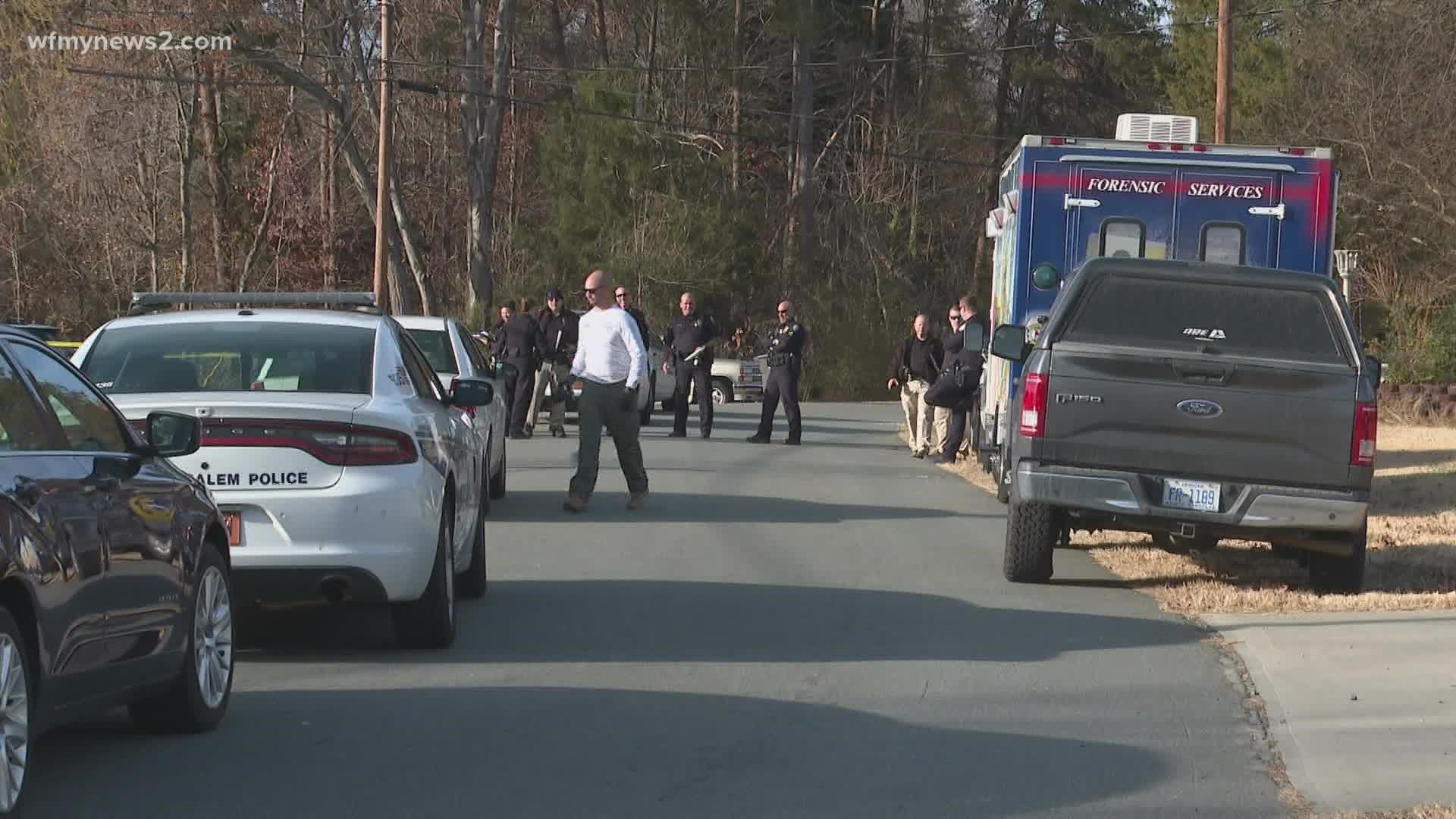