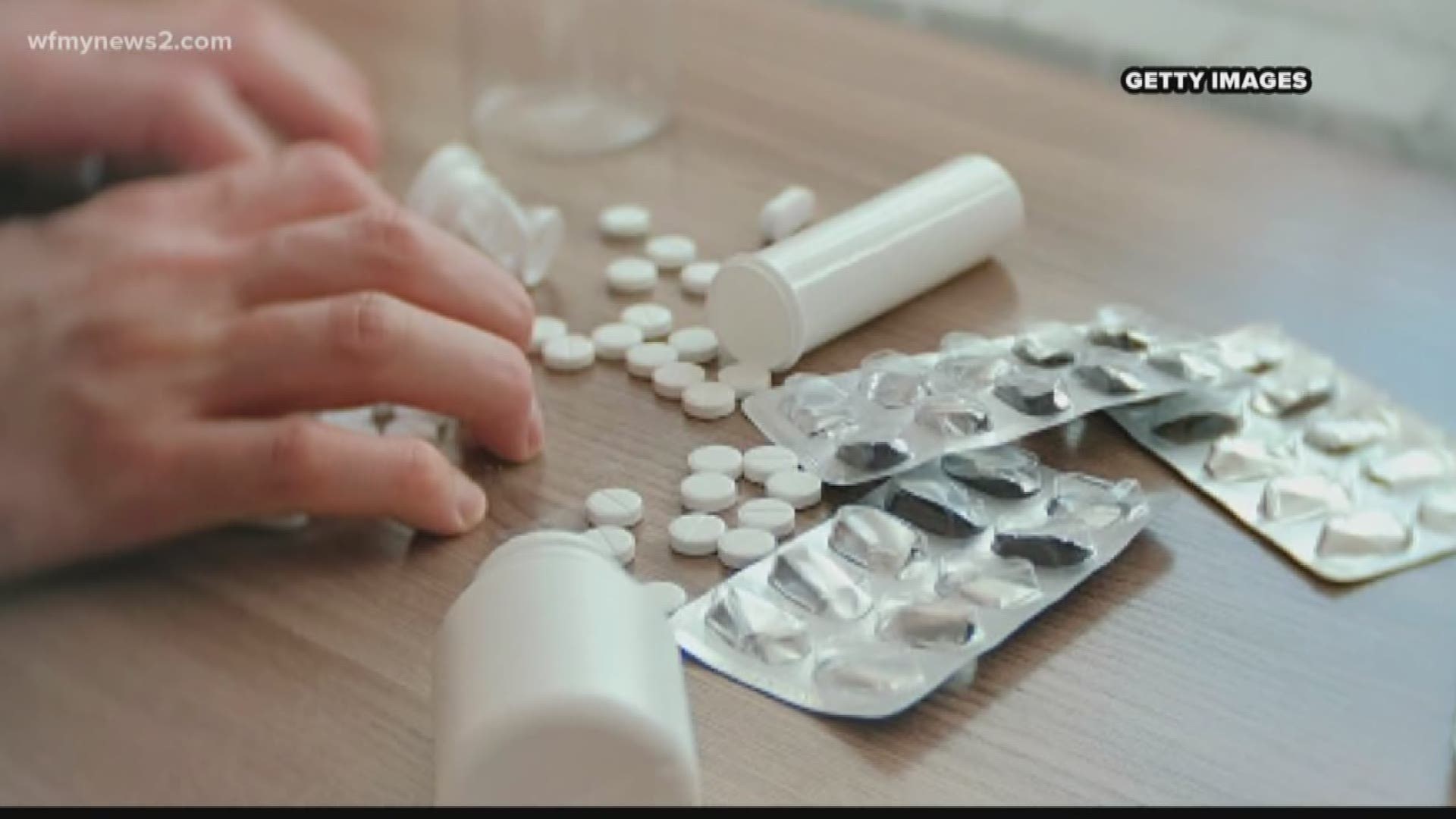 Dozens of people, including 53 medical professionals, have been charged for their alleged participation in the illegal prescription and distribution of opioids and other narcotics, Justice Department and Department of Health and Human Services officials said Wednesday. Federal law enforcement and health officials held a press conference in Cincinnati where they announced charges resulting from the Appalachian Regional Prescription Opioid Strike Force takedown operation that began only four months ago.

"The opioid epidemic is the deadliest drug crisis in American history, and Appalachia has suffered the consequences more than perhaps any other region," Attorney General William P. Barr said in a statement. "But the Department of Justice is doing its part to help end this crisis. One of the Department's most promising new initiatives is the Criminal Division's Appalachian Regional Prescription Opioid Strike Force (ARPO), which began its work in December."

The charges leveled by the ARPO Strike Force involve over 350,000 prescriptions and over 32 million pills distributed out by health care officials across 11 states including Ohio, Tennessee, Alabama, West Virginia, Kentucky, Pennsylvania and Florida. Thirty-one doctors, seven pharmacists and eight nurse practitioners were charged on Wednesday. Some of the examples of medical malfeasance found in the indictment are striking in their scope.

The indictment lists other alleged abuses by medical professionals that include filling fraudulent prescriptions, prescribing opioids to known addicts, and providing Facebook friends with opioid prescriptions based on messenger requests.