Two chemistry professors at Henderson State University seemed to have taken the idea of the popular show 'Breaking Bad' too far. 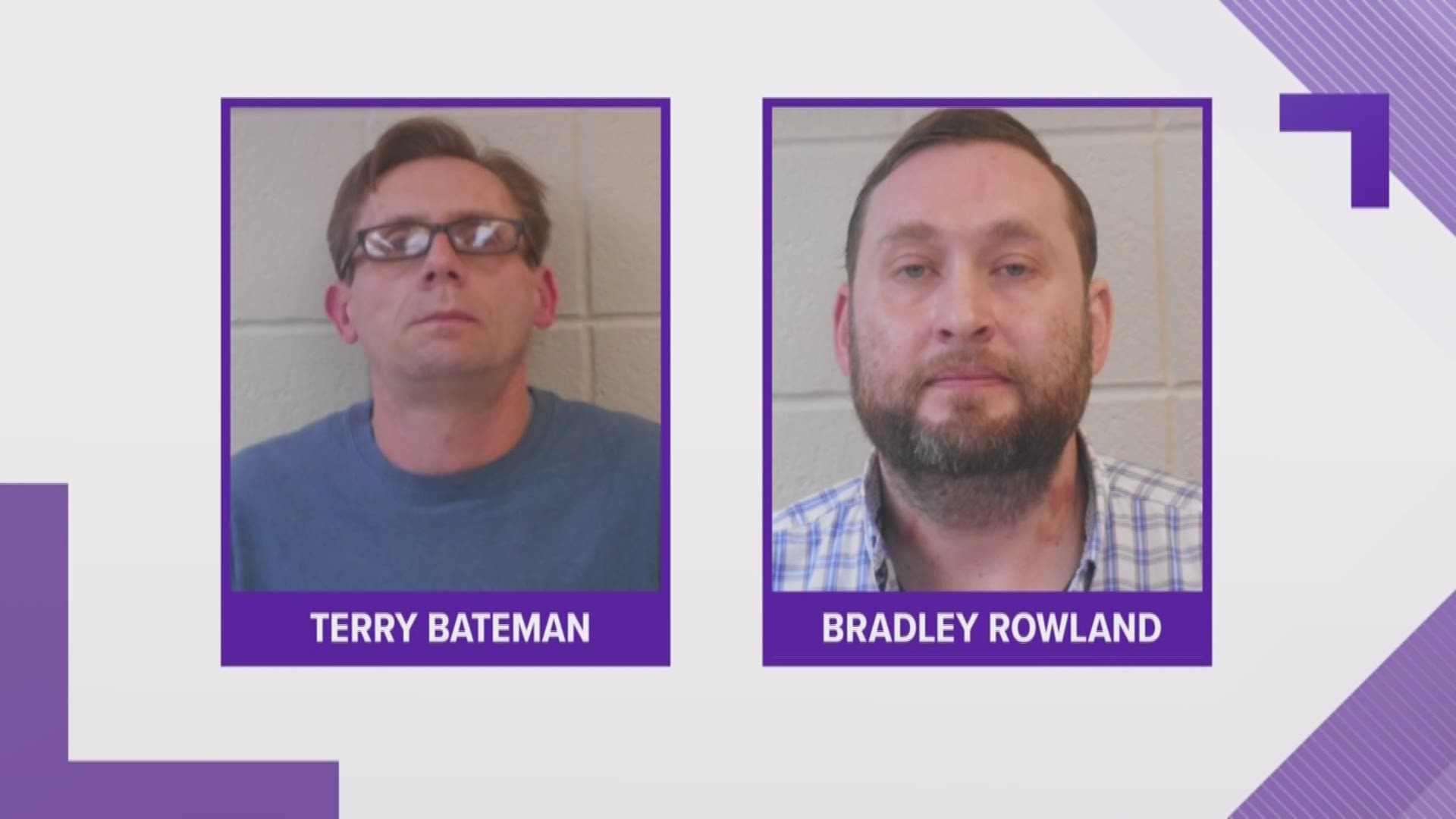 Dr. Terry David Bateman, 45, Director of Research Chemistry, and Dr. Bradley Allen Rowland, 40, Assistant Professor, were arrested for manufacturing methamphetamine and the use of drug paraphernalia after it was found that the professors had been making meth in the university science center.

Three weeks after the building was closed, Reynolds was reopened after a third-party environmental service company tested the building and indicated that the science center met all EPA recommendations.

Both professors have been placed on administrative leave.

More on this story as it develops.