Video of Ahmaud Arbery's death was released by the lawyer for the men who killed him, attorney claims

Georgia attorney Alan Tucker said he released the video because he thought it would defuse tensions surrounding the shooting. 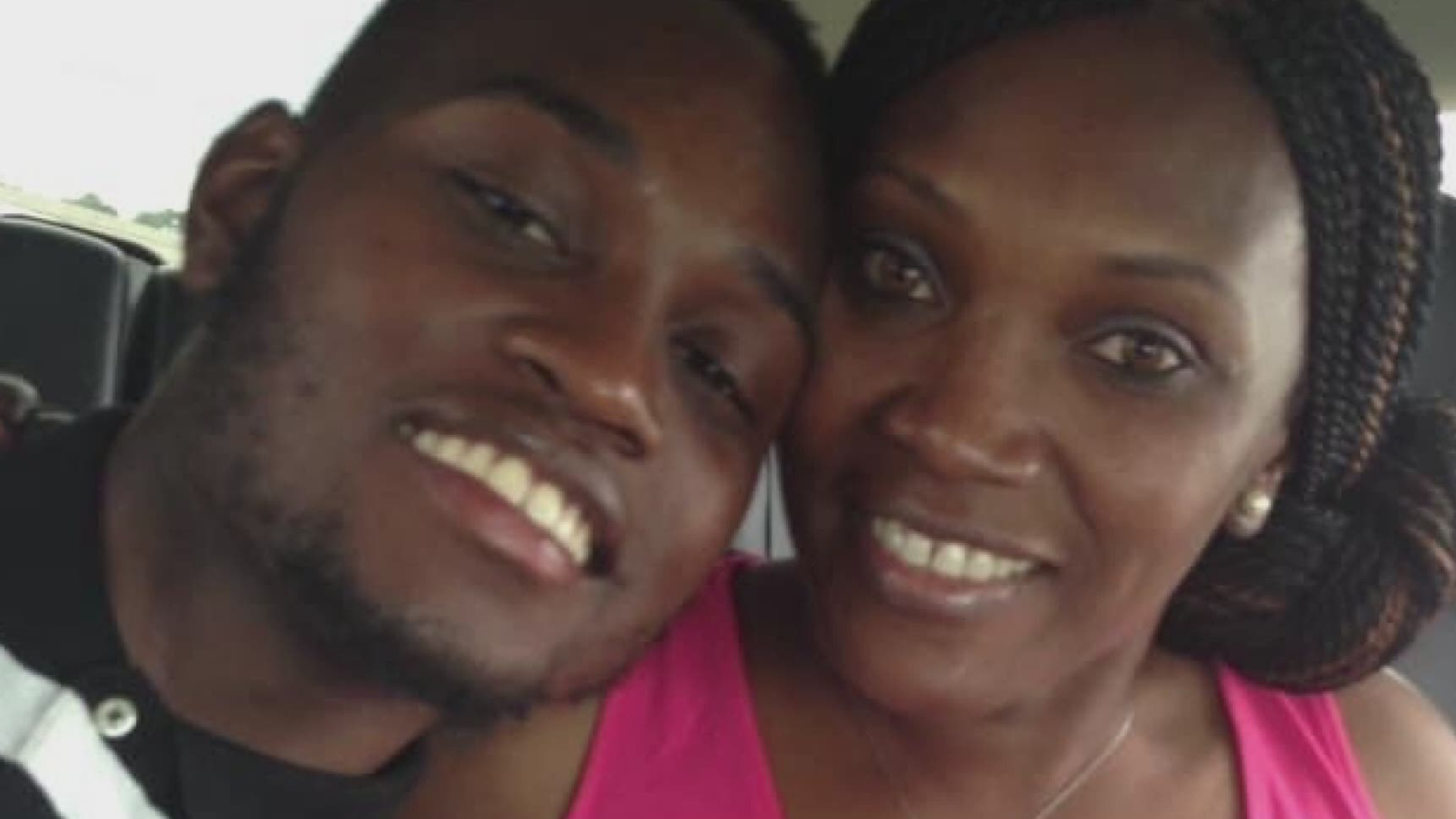 BRUNSWICK, Ga. — A violent viral video showing the death of 25-year-old Ahmaud Arbery was released by an attorney on behalf of the men who chased and killed him, the attorney claims.

Alan Tucker, a Brunswick criminal defense attorney, told First Coast News he released the video that shows Arbery being shot and killed on a suburban South Georgia street on Feb. 23.

The video has sparked national outcry and demands for the arrest of the two men involved in the shooting. It was initially released anonymously to a Brunswick radio station before spreading across social media.

A police report states that Greg McMichael spotted Arbery running down the street around 1 p.m. the day of the shooting.

According to the police report, Greg McMichael believed Arbery was breaking into homes in the area.

Tucker told First Coast News the Georgia Bureau of Investigation asked Travis McMichael for a statement, but he advised him to stick with the statement he gave police and "to keep his mouth shut."

Tucker says he has not been formally retained to represent the McMichaels as no charges have been filed against them and no arrests made in the case. The McMichaels have not commented publicly on the case.

He says the McMichaels have cooperated fully with the investigation, and that "the video has been in possession of police since day one."

“The guy who took the video is the one who saw Arbery coming out of the house and said ‘that’s him,’” he told First Coast News.

He said he doesn’t know if the man who took the video is one of the people who called 911.

He says he thought releasing the video would help tamp down rising tensions surrounding the case. "My parents live in Satilla Shores," Tucker told First Coast News, referring to the neighborhood where the shooting happened. "I didn’t want my community to be burned to the ground. This is a mixed community and they don’t deserve this."

He told First Coast News he was tired of all the "bullsh*t opinions" about the case.

RELATED: 'They were performing a lynching in the middle of the day:' Family of slain Brunswick jogger calls for justice after video leaked