HENDERSONVILLE, N.C. — Wearing a wig as a disguise really shouldn't work. If we're being honest, it's a step down from a Halloween costume. But for some reason, for one North Carolina man, it keeps working. The "bad wig bandit" hit a fourth bank, wearing his fourth wig.

Surveillance pictures show the man talking to a bank worker. Police say he stole some cash and walked out the front door. 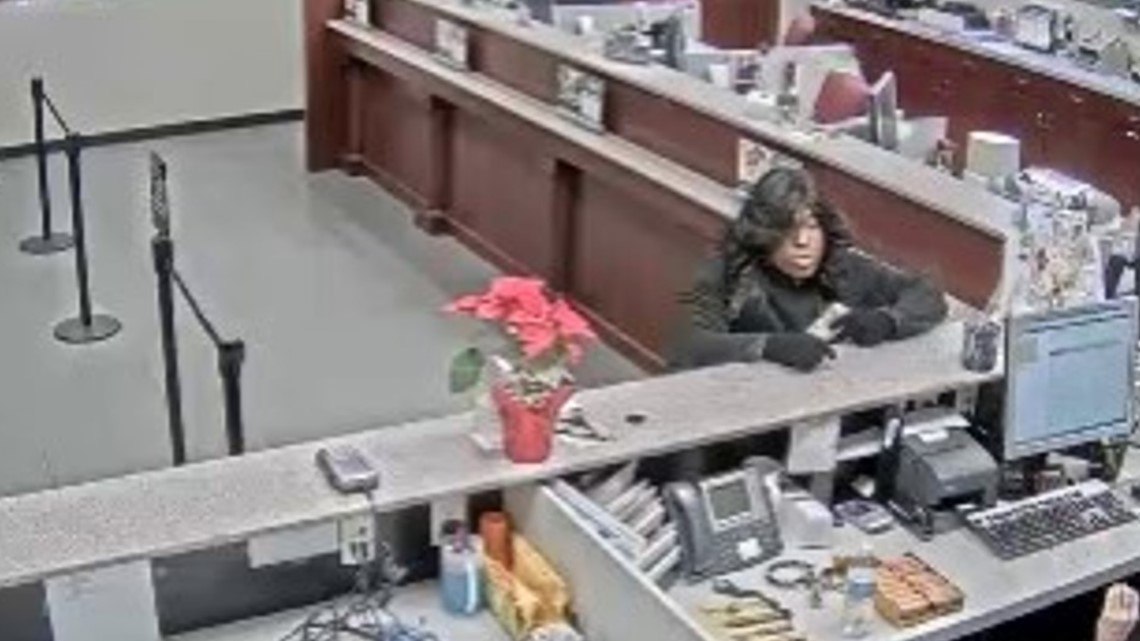 Hendersonville Police confirm the man in the pictures is the now infamous "Bad Wig Bandit". The department is now working with the FBI to bring him to justice.

Investigators have yet to identify the man, but they say he's hit three other banks in North Carolina.

The first robbery happened at a BB&T in Huntersville, in a blonde wig. The man was also wearing high heels.

The other robberies happened in Gastonia and Belmont with a red wig, a black wig and, of course, the high heels.

The suspect got away with cash in all three other cases.

Anyone with information can submit tips online at https://tips.fbi.gov.