Woman Accused of Beating 82-Year-Old Neighbor to Death With a Brick: Police

Police said the two women had been in a dispute before the murder, and they found the victim in a garden behind an apartment building. 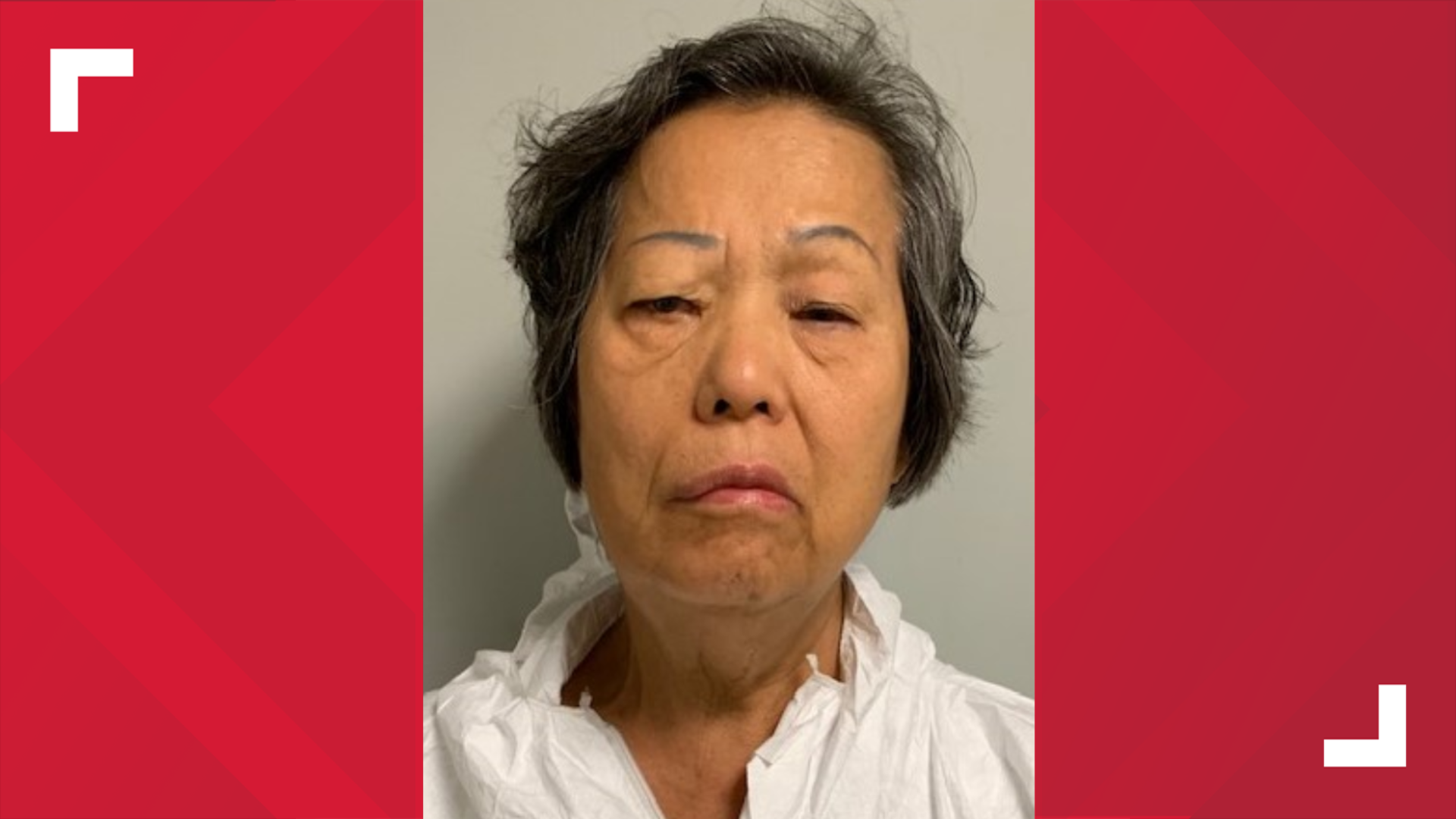 A 73-year-old woman from Bladensburg, Md. is facing murder charges after police said she beat her 82-year-old neighbor to death with a brick during a dispute.

Police said Bladensburg officers found the victim on Sept. 8 behind an apartment building in the 5000 block of Emerson Street in a garden.

According to the Prince George's Police Department, the victim had upper body trauma. She was pronounced dead at the scene.

"Preliminary investigation reveals Oh and the victim had been in a dispute prior to the murder," PGPD said in a statement. "Oh then struck the victim multiple times with a brick."

Police said Oh called 911 to report the murder. She's being held without bond.