Burlington police are searching for Richard Montgomery Robertson Jr., 30, for shooting a man multiple times and running away. 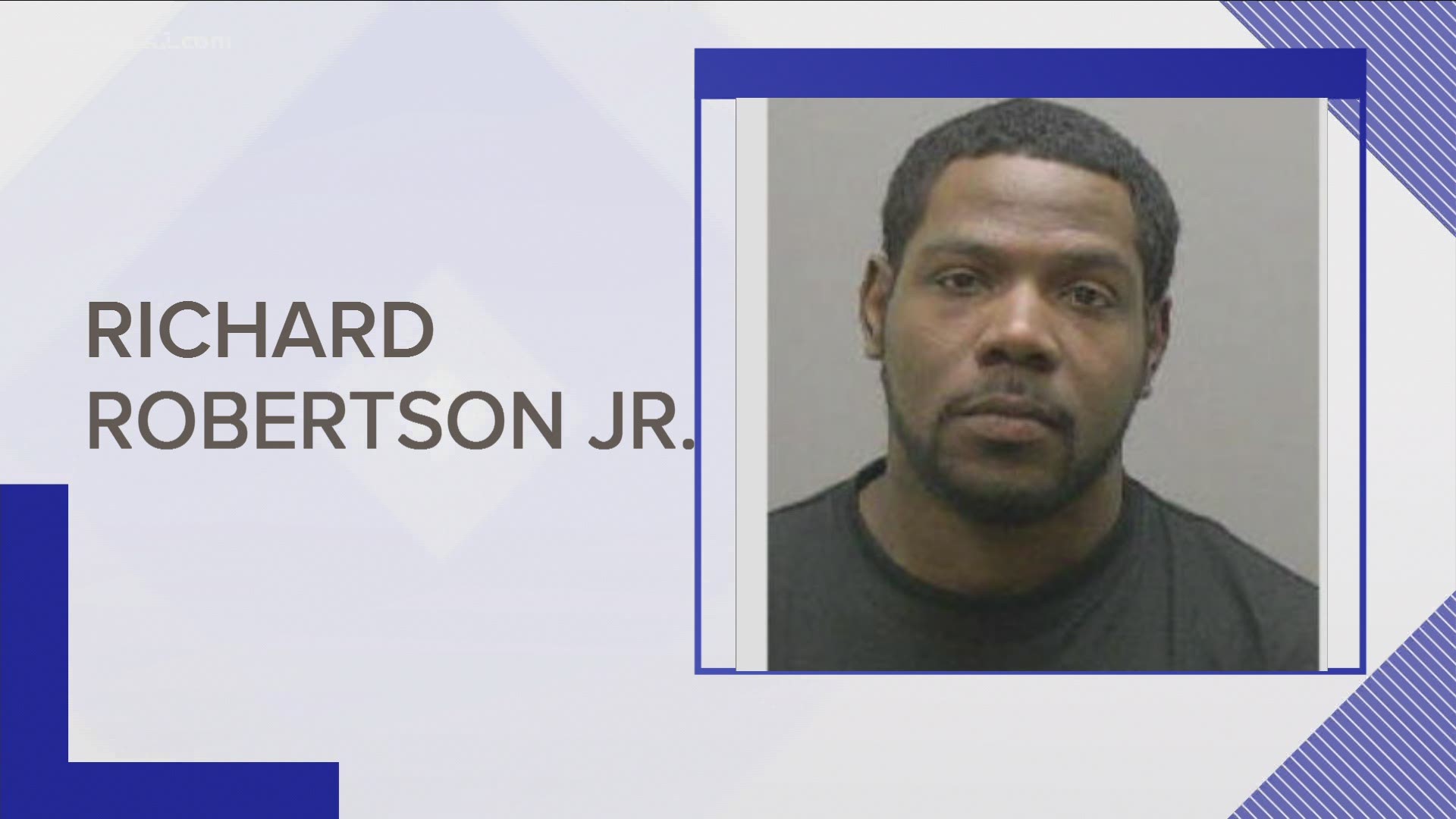 BURLINGTON, N.C. — Police are searching for a man who shot another man multiple times in Burlington Sunday.

Roberston Jr. was wanted on assault with a deadly weapon with intent to kill charges. The charges were upgraded to first-degree murder.

Anyone with information about the shooting or Robertson Jr.'s whereabouts is asked to call the Burlington Police Department at (336) 229-3500 or the Alamance County-Wide Crimestoppers at (336) 229-7100 or by using the mobile App P3 Tips or www.p3tips.com. Tips to Crimestoppers may be eligible for cash rewards.