It was a bizarre and brutal scene. What's even stranger, is that police say the victim and suspect don't even know each other. 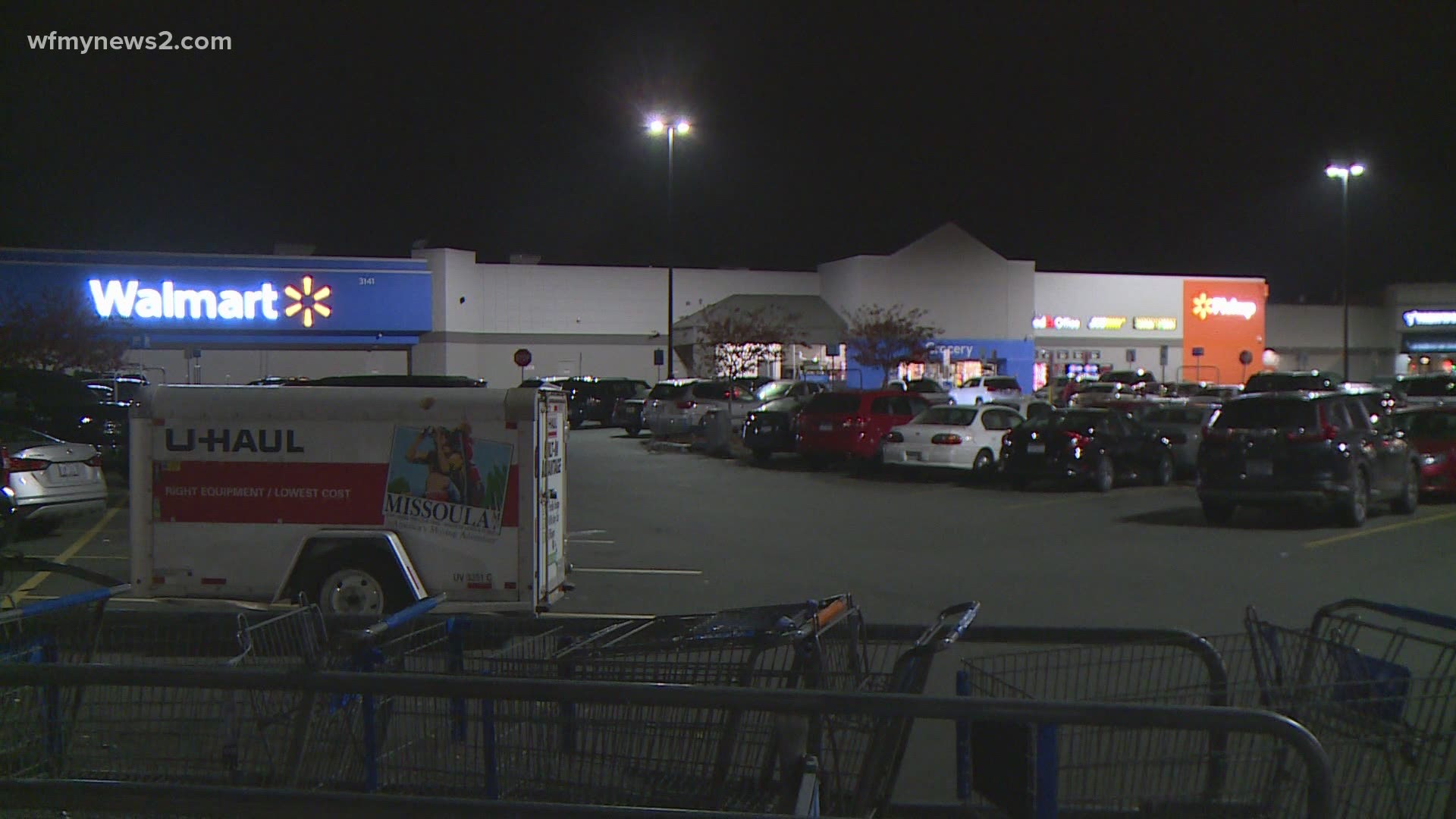 BURLINGTON, N.C. — A simple trip to the Garden Road Walmart in Burlington took a strange and dangerous turn on Wednesday.

Police said a woman was attacked with a metal baseball bat right in the middle of shopping.

Witnesses said other shoppers and employees rushed to stop the victim’s bleeding.

"The lady had beaten [the victim] so bad, her head was covered in blood, shirt was drenched in blood. It was terrible,” Taylor Aldridge said.

Police found a victim had been hit with a metal baseball bat. They arrested a 31-year-old Candice Coles and charged her with felony assault with a deadly weapon inflicting serious injury.

Investigators said they don’t know the motive behind the attack and the victim had no relationship with Coles.

Police are thanking the citizens and Walmart employees who rushed to help the victim.

"We had followed some of the workers to where the lady was that was gushing blood everywhere, and there was a worker and a man standing with her and they were holding her head together with a napkin,” Aldridge said.

The victim was taken to a hospital for treatment of her injuries and is expected to be OK.

Coles was placed in the Alamance County Jail under a $15,000 bond.

Police are still investigating why she went on the attack with a baseball bat.

WARNING: 911 calls and details listed below could be disturbing 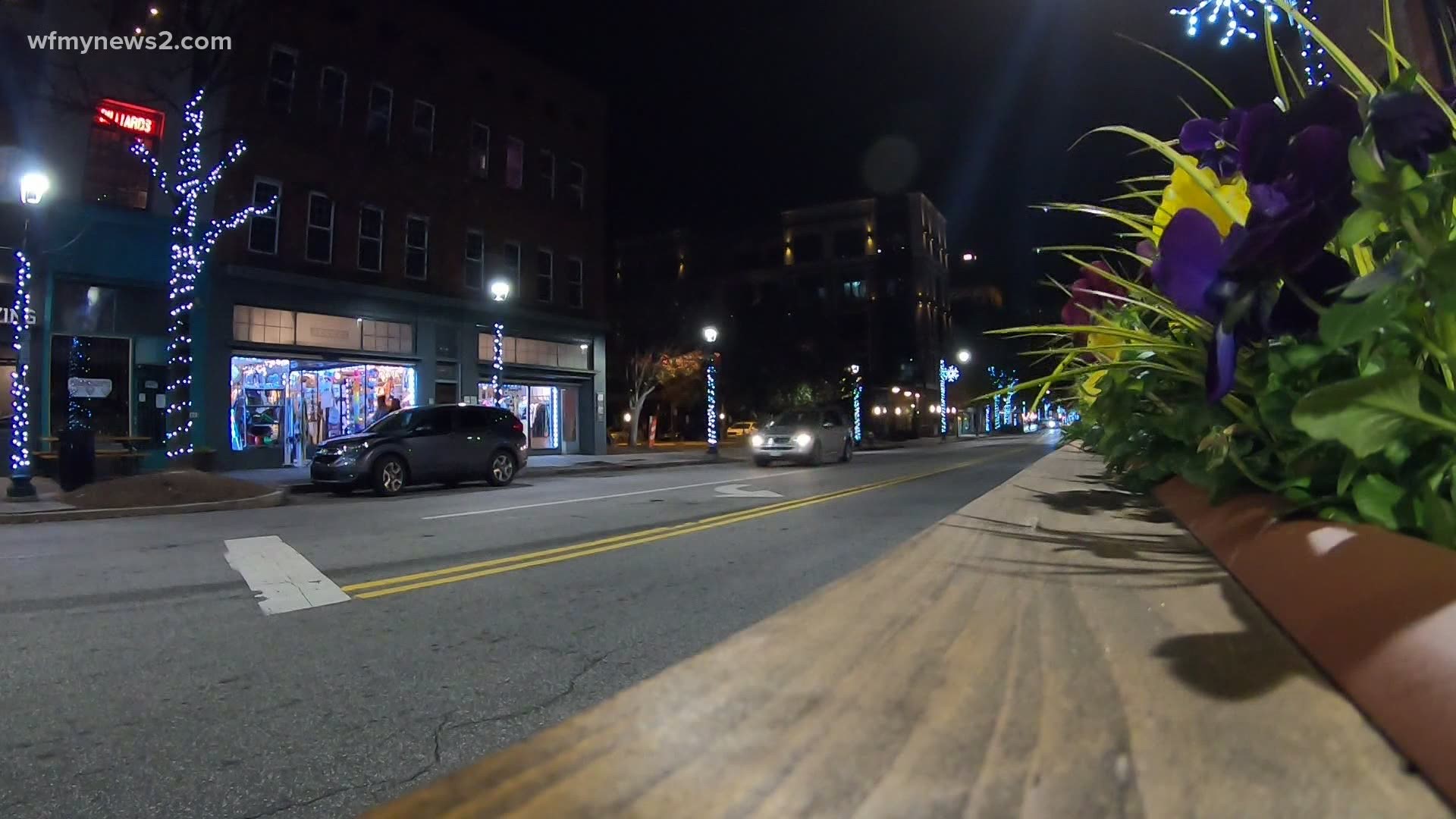