The program allows residents with security cameras outside their homes to go online and submit their contact information so police can reach out to them if need be. 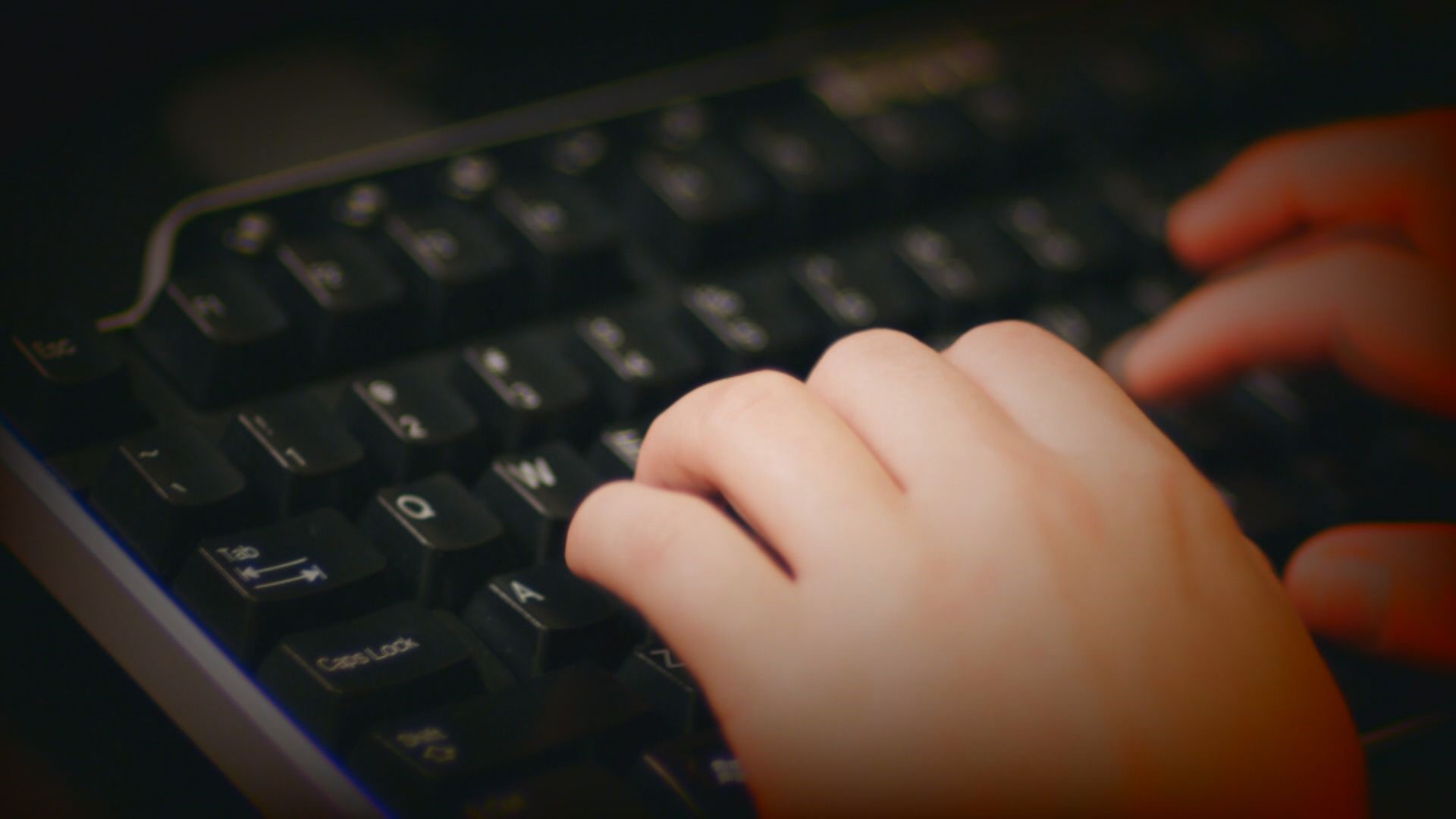 FORSYTH COUNTY, N.C. — Technology has proven to be the way of the future, and it's proving to be helpful even in some police investigations.

The program allows residents to go online and submit their contact information if they have a security camera outside their home.

"You enter your contact information, your telephone number, your email address, your name, and then if we have a crime that occurs in your area, we know exactly who to reach out to, to gain that camera footage, rather than going door to door looking for the camera systems, trying to catch someone at home," said Forsyth County Sheriff's Office Real-Time Intelligence Center Investigator Anna Joyner.

Anna said the system has helped in incidents like breaking and entering and larceny.

"Those will typically happen during the day when no one's home. So, we have that contact information, we can reach out to them directly and say do you mind sharing your camera footage with us and it's free," she said.

The system doesn't give the Sheriff's office any live access to the security cameras at a home. The person is just asked to enter contact information if they have a security camera surveilling the outside of their home. That way, police know who to contact if they need to ask to look at video footage in a certain area.

Sergeant Samuel Joyner with the Investigative Services Division in the Forsyth County Sheriff’s Office said it also saves investigators a lot of time.

"We don’t always show up when folks are home. So we may miss someone, so with this camera registry program, we’ll know exactly who has a camera in the area once they register," Sgt. Samuel Joyner said, "So it's going to really save a lot of man-hours on the backend as well that way investigators can devote more time to working these cases rather than going door to door, they’ll already know where the cameras are located."

Anna said technology like this aided in incidents as recent as the officer that was shot in Kernersville over the weekend.

Anna said she sent out a county-wide request through the Neighbors app asking anyone with information or security video that could help in the case to come forward with information.

She said several people came forward with information that helped in the case.

Anna said at last check about 30 residents have registered their information with the county since they launched the program two months ago. Residents in the city limits in Forsyth County can also register in the system, too.

"It's not live footage into your camera to invade anyone's privacy. The only thing we’re really interested in is what's going on outside in the neighborhood," said Anna.

RELATED: Kernersville officer who was shot three times has 'taken a turn for the better'